Release: Notes on a Masculine Image 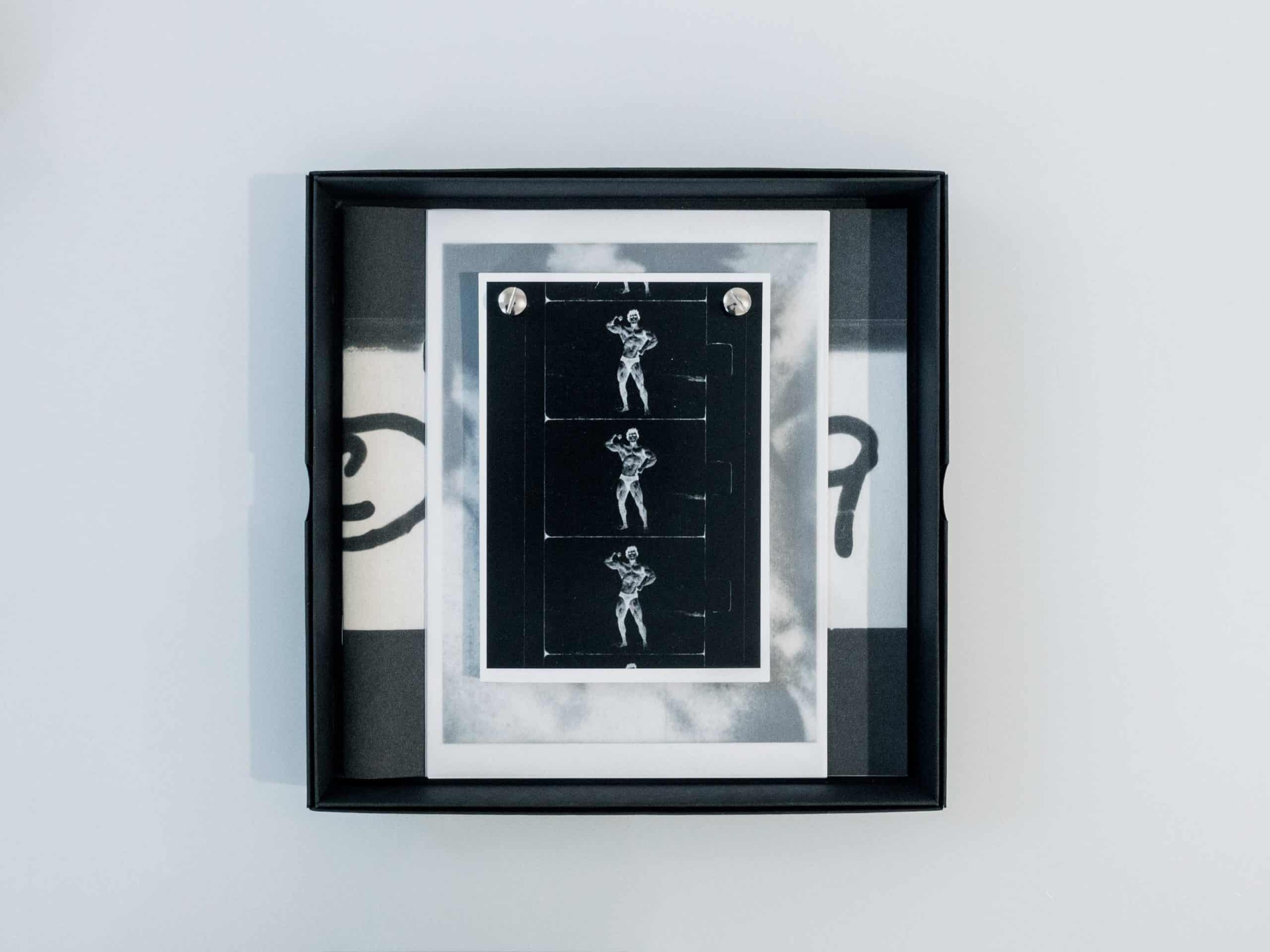 The magnificent Berlin publishing house 5b focuses on making books that “champion the sequenced image, the personal and the unusual” and it has a new edition to its carefully curated offering: “Notes on a Masculine Image” by the Italian artist and archivist Davide Meneghello. While based in London, he devotes his work to the codification of queer desire and the structure of gay identity. In order to create a comprehensive depiction with his work, he uses mainly photography, text, and installation. With this new book, Meneghello harnesses a variety of print formats to reflect on the veiled past of homoerotic imagery in photographic archives. He explores the competing notions of showing and hiding as evident in a group of old Super 8 bodybuilding films.

Writer Sean Bearns, whose work is featured in Notes on a Masculine Image, sees the prints as “skirt[ing] the fine line between outright pornography and the impotent appreciation of physical prowess.” He then goes on, “these images for me offer a problematic depiction of a form of optic ‘masculinity’ that I will never reach. However, the collection isn’t a definitive proposition, and the idea of ‘notes’ indicates that the evidence isn’t towards a concrete outcome.”Also covering other issues, such as the impact of AIDS-related trauma on masculine physiques and society’s view on queer bodies, all these notes are brought together in form of three main elements: a screw-bound book block that animates a sequence of images printed by Meneghello from the original 8mm films that readers can dissect, edit, and reconstruct; a triptych of prints that delicately describe a moment of ecstatic exertion; and a booklet curated by the artist (with contributions by Sean Burns, Alastair Curtis, and Lalu Delbracio) that circles and explores perceived notions of masculinity.

Meneghello’s book is limited to only 100 copies and can be acquired for 35€ through 5b’s online store, where you can also find other true treasures for your inspiration.

Images courtesy of 5b / Davide Meneghello 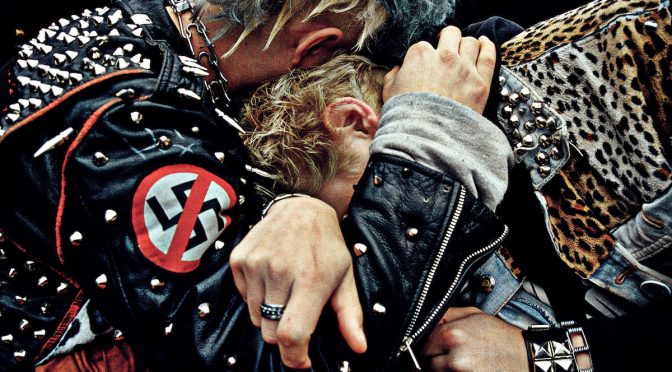 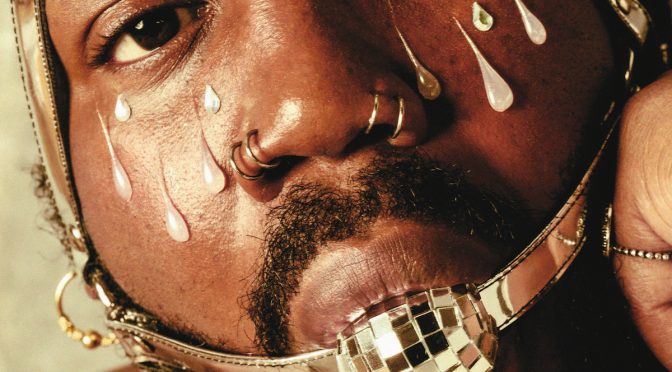