How Berlin’s Reference Studios Is Setting the Digital Fashion Bar With Their Online Biannual, Reference Festival

The Berlin-based creative communication agency, Reference Studios, hosted its annual festival aptly titled Reference Festival to an international crowd of almost 28,000 audience spectators last week. The phygital format, which was for the first time co-funded by the Senate Department for Economics, Energy and Social Enterprises and a part of Berlin Fashion Week, is not the first time the studio has delved into the digital sphere – having only last summer collaborated with avatar game Animal Crossing.

The festival is a world away from its predecessor which was hosted in an audience-filled abandoned car-park deep in Neukölln back in the summer of 2019. This years festival, embodied as Navigating Parallel Realities, was an immersive experience with a variety of talents and brands who worked together to overcome our recent crisis and do what they do best, create. Without a physical space to gather a crowd, the Zeiss Major Planetarium was the key venue space which hosted an array of artists and performers, while Reference Studios gallery space on Potsdamer Straße became another physical site of cultural content production including Tobias Spichtig for Balenciaga, furniture design duo Chapel Petrassi x Mowalola, and a condensed  Helmut Lang archive from the collector Micheal Kardamakis aka Endyma. Film was also a prevalent feature throughout the 3-day event with the screening of GmbH’s Autumn ’21 Collection showcased and an exclusive video from the young-talent that is Treffpunkt.

While there was plenty to get yourself excited by, this all could not have been possible without the lead of Reference Studios founder, Mumi Haiati. Founding the agency in 2017 and with a network spanning from Paris to Milan, Haiati has been able to establish his talents and expertise in the field of fashion and communication.

Numéro Berlin caught up with the CEO to find out more about the mind behind Berlin’s most forward-thinking PR agency.

Tell us about your background, and how you got interested in fashion?

I was born and raised in Düsseldorf. My Persian roots have had a strong influence on me and my interest in fashion. Persians can be quite vain, and I grew up with my mum and my two sisters. My dad was travelling a lot. So I was very much under the influence of those boss ladies. Since I never felt neither German nor Persian 100%, fashion for me was a way of expression and identification. The same goes for subcultures. I was the first to wear the hugest baggy pants combined with Ralph Lauren Polo Sport and these giant puffer jackets in the neighbourhood in the mid/late 90s in my teenage years, followed by Dennis Rodman vibes mixed with rave wear later on. I understood that fashion is communication.

How did you conceptualize and create this year’s Reference Festival?

This year’s festival started with a teaser on Animal Crossing in Summer 2020 during the first lockdown. In collaboration with Kara Chung of Animal Crossing Fashion Archive, Marc Goehring and Michel Gaubert, we put together the very first runway show in the game. It was very much in the now – the game would give people an ultimate feeling of togetherness in a parallel reality. That is part of the reason we chose „Navigating Parallel Realities“ as this edition’s working title. Community is crucial to our approach. In isolation our longing for experience is the strongest. When we had no means to meet physically, we came up with this new space and created a phygital experience. It has taken the shape of referencerealities.com – our virtual platform that is informed by open world video games. Now after the festival it is going to remain our event space that constantly evolves and can be activated by our partners.

What were the challenges you faced due to the pandemic?

The greatest challenge was constant uncertainty. Flexibility has become the new certainty – we must be able to evolve to literally go with the times.

Were there any particular highlights that you are exceptionally proud of?

All contributions were a highlight and deserve special attention. On a personal level, I remain very touched by the performances of MJ Harper & David Jainz, Eliza Douglas and Anne Imhof, Die Hässlichen Vögel and Amnesia Scanner. Our friend Bill Kouligas and client Carhartt WIP played a significant role in this.

What is the message you want to resonate with the audience at this year’s festival?

We wanted to set new perspectives. No matter the circumstances, we must continue our lives. I think we were able to create momentum and a special feeling of togetherness in a time when cultural production felt on hold.

Reference Festival introduced 2 young brands to the schedule, COLRS by zec meire and Treffpunkt. What do you believe is essential for young designers in being successful in the industry?

Community, values and longevity are crucial to any brand’s success.

What changes over the years have you seen & experienced working in public relations?

Our covers and stories are an expression of monotony. There is a massive middle eastern minority in Germany that finds very little presence in our industry. It is crazy to think that a target group of this dimension is basically completely neglected. The German media of today still is missing a sensibility for dealing with this kind of thing. So there is a lot of talk about representation without actually giving it a seat at the office. At the same time, change and new ideas are met with the greatest scepticism – in result, there is not much variety in content. I wish there was more of a relation to the public and reality as a whole.

How do you believe fashion communication will change following the events of 2020?

The events are ongoing. It’s all about content with intent. We need to ask ourselves what exactly we are communicating? I can only speak for myself and my agency. We want to be able to communicate brands and their values on eye level. In order to do so, we must be able to represent them to the point of identification. That’s the foundation of our holistic approach.

What can we look forward to from Reference Studios in the coming year?

There is another edition of Reference Festival coming up in the summer, which is when we are going to announce the winner of the Reference Prize in partnership with Slam Jam – who function as a perfect incubator. Their legacy spans three decades. Not only did they introduce streetwear to Europe, they played a key role in the success of brands for the likes of ALYX whose owner Matthew Williams became Creative Director of Givenchy. Slam Jam understands relevance. Reference Studios is going to take care of the winner’s PR as well as brand consultancy. We want to give underrepresented talent the opportunity to become a self sustainable brand, by any means necessary.

All images courtesy of Reference Studios 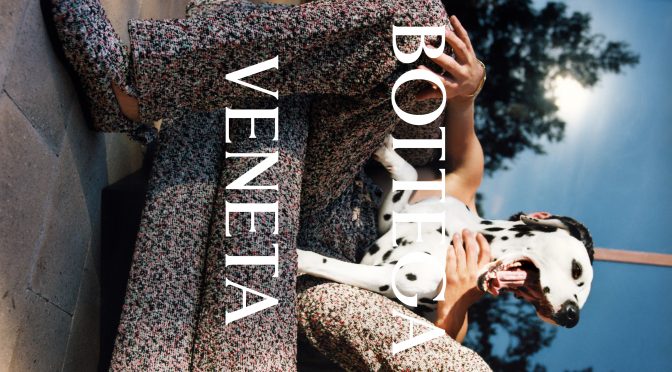 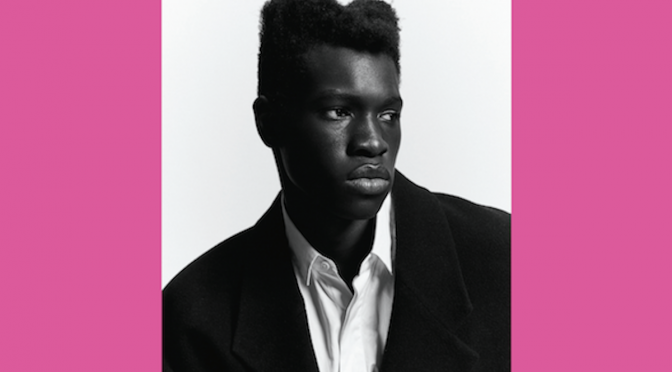