To celebrate its 50th Anniversary, C.P. Company dedicates the first chapter of its anniversary series to the unique relationship between Massimo Osti and Lucio Dalla with a collection consisting of 5 short sleeve and one long sleeve t-shirts, featuring original archive graphics, pictures and new artworks to pay homage to his musical genius.

The story of Lucio Dalla and C.P. Company, is a story of friendship: Lucio and Massimo Osti were part of the Bologna cultural environment of the Seventies: at that time, Bologna was the centre of the Italian culture, in great turmoil, with artists, designers, philosophers, singers and poets discussing about the changes that the modern world was facing. A friendship based on the mutual respect that they had of the creative genius of the other and that often led the two of them collaborating on several projects: Massimo designing album covers for Lucio and Lucio wearing custom made C.P. Company garments on stage.

In addition to the capsule collection, and to pay homage to the big italian artist, C.P. Company and Fondazione Lucio Dalla have realized an artists‘ residency with students coming from NABA (Milan) and DAMS (Bologna). The artists‘ residency has taken place at Lucio Dalla’s house, in Bologna, a magic place that recounts artist’s career and passions, through his great life. During the artists‘ residency it has been created a documentary: “Lucio DALLA & Massimo OSTI. IMPRENDIBILI”, to illustrate Massimo Osti and Lucio Dalla relationship: not only a friendship, but also a shared vision: both personalities were great innovators, led by a bg curiosity and with an eye always towards the future. The narration of their relationship is given custody of friends and personalities who lived those years of great cultural ferment in Bologna and of clips from Massimo Osti and Fondazione Lucio Dalla archives. Songwriter, musician and writer Ghemon made a unique remake of a Lucio Dalla’s song “Henna” . His passion for C.P. Company and Lucio Dalla artistic career, makes him the perfect ambassador of the collaboration capsule shot in Lucio Dalla’s residency and throughout the city of Bologna.

The exclusive capsule collection will be available on 50.cpcompany.com and in all C.P. Company flagship stores in Milan, Amsterdam, London, Seoul and Tokyo on March 4, 2021 Dalla’s date of birth which also became the title of one of his first hits, in 1971. The documentary will be launched on Wednesday March 10th and will be available on C.P. Company Cinquanta website, in addition to official social media channels. 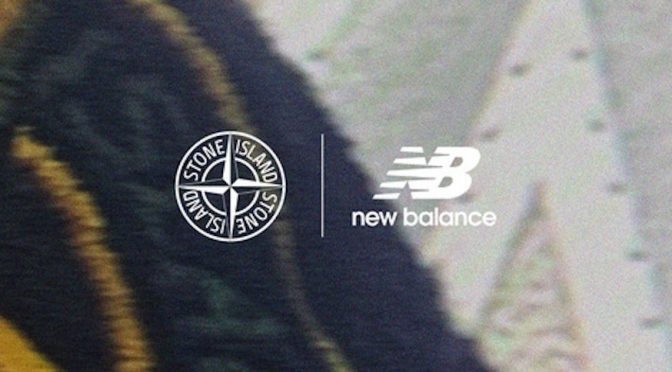 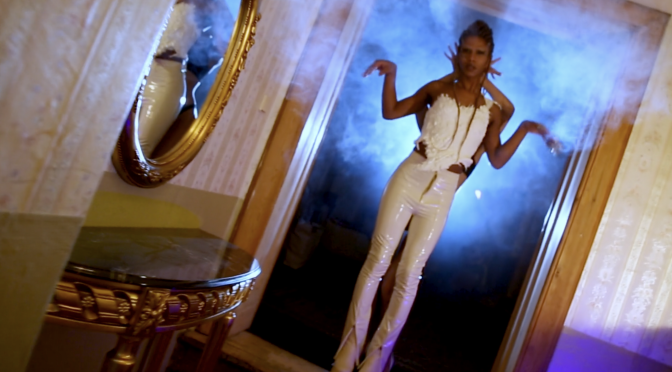