AS POWERFULL AS A WEAPON – LADJ LY 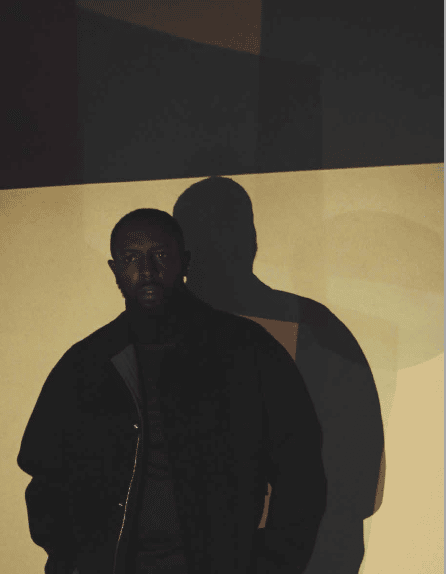 His movie Les Misérables has been celebrated for its gripping view on the reality in the underprivileged suburbs of Paris. The director Ladj Ly grew up in one of them. At 17, he started to film what was happening around him. After he released documentary footage of police brutality online, officers were suspended and Ly understood for the first time the impact his work could have. This kicked off a career that led him from the fringes right into the heart of the Paris establishment – including being dressed by Dior. A conversation on the power of moving images.

What sparked your urge to start ﬁlming what hap-pened around you?
I was living in Montfermeil, an underprivileged area in the suburbs in Ile-de-France region, and at 17 years old I bought my first camera and started filming almost everything. Over time, I realized that my camera was as powerful as a weapon, and that my work was really starting to disrupt. And then I continued to film police officers in my area; I was “cop watching.” This involved filming them when they would intervene in my area, up until the day when I filmed a real instance of police brutal-ity. Following this, I decided to upload the video online and an IGS investigation was opened and the police officers were suspended. It was a real first in France for police officers to be suspend-ed following a video being put online. So this is why I started filming and it’s also what made me want to film my first feature-length movie, LES MISÉRABLES.

How did your friends and the people around you re-act to that? What did they think of you?
My entourage was very divided: Half wanted me to broadcast the video so that justice could be done, and the other half didn’t want me to broad-cast it because they were scared that I’d get into trouble. Personally, I was very conflicted as to whether to broadcast it or not. I ended up asking Costa Gavras for advice, and he was the one who advised me to broadcast it. So that‘s what I did in the end.

How did your ﬁrst documentary, 365 JOURS À CLI- CHY-MONTFERMEIL, come into being?
As I say often, since I was 17 years old, I always had a camera in my hand to film what was going on around me, until the day when this drama took place. Young people losing their lives as a result of a police chase. After this, I started to film my area, just like I always had, and the more the days went by, the more I realized that I had strong and incredible footage. It’s at this point that I decided to make my first documentary.

This reminds me of PUBLIC ENEMY, who said that rap music is the CNN of black people. What was the reaction of your entourage and overall the people of Montfermeil after the movie came out?I guess my entourage and people from Mont-fermeil were particularly happy to see for once someone giving a point of view from the inside as I was living here as well. A lot of habitants from Montfermeil were not recognizing themselves when seeing reportages about their hood so I guess I was considered as a spokesperson and a lot of people could actually see the truth through my documentary.

Was there a filmmaker or a movie that inspired your passion for film? What made you realize the power of film?
The director that inspired me was Spike Lee, who was a huge reference for me, particularly in his film DO THE RIGHT THING. If I had to name some-one, it would be him.

Why?
Spike Lee is THE reference to me and my gener-ation of the first Black person who has actually done something huge in the cinema industry. His background and filmography are very familiar to me and I see a lot of crossover with my world. Watching his way of filming suburbs has definite-ly been something major to me and I couldn’t be prouder to see him supporting LES MISÉRABLES at the Oscars.

You founded the Kourtrajmé School, a school dedi-cated to film and the arts for the next generation of movie directors. Is this to give back to the kids from Montfermeil?
The main goal of Kourtrajmé School is to train the next generation of movie directors, but also in cinema in general, our main idea was to give ac-cess to this industry to people who may not get the opportunity or chance to get into this world. It was really about breaking boundaries. It’s a free school that’s open to all with no required qualifi-cations or age limit. We’ve had candidates from all over France and from every social class. It’s obviously important to us to pass our heri-tage and knowledges we’ve been able to acquire over the past years to the next generation. I don’t know if I can be considered as a role model, but one thing that’s for sure is that all that we’ve been able to achieve, between the KOURTRA- JMÉ SCHOOL and LES MISÉRABLES, has in-spired a lot of young people today who want to make movies, while a few years ago these chil-dren wanted to play football or become rappers. But now, we realize that there’s a huge part of this young generation that want to work in cin-ema, to become actors or work in post-produc-tion. It’s an amazing thing to watch! We can only be blessed if through our school we are able to encourage the youth to follow their dreams!

Les Misérables is celebrated by the audience and critics; you won the Jury Prize in Cannes and rep-resented France at the Oscars all dressed in Dior. What would your younger self think of the situation you are in now?
It’s true that the film was an incredible success and that I wasn’t expecting that at all. Just two years ago we weren’t even sure we were going to do it because nobody believed in it. Nobody wanted to finance the film and now we realize just how enormous of an impact it has had. I had never even dreamed of working in film or being a director. For me, it’s one of those industries that didn‘t even exist. So I was able to discover this truly fascinating universe. Dior has supported me since my very first appearances and I definitely didn’t expect it at all. If someone had said to me 20 years ago that I would be walking on the stairs at Cannes Film Festival wearing a Dior tuxedo, I would never have believed them! I feel very grate-ful. But, in the end, anything is possible, it’s a good thing to dream and to always stay hopeful and be-lieve in yourself.

In how far have clothes played an important role during your youth? Personally, but also as a mean-ing of expression to others?
For us, it was really important. I remember being a teenager in the 1990s, it was the beginning of the hip hop movement which came over from the Unites States, and for us the reference was de-signer clothes, being dressed a bit like the Amer-icans. Then there was a hype around baggy jeans during this era, too, so we all adopted it.
It was also important to identify with the hip hop style, which was our identity in its own right. I still remember my first pair of Nike sneakers that I bought as a child; it was an important event for me.

Clothing always has a sort of tribal quality. They symbolize who you want to be, to which group in society you belong to. Also, which class. Has your perception of clothes and fashion in general changed during the last years? Of course, style has changed with time and de-cades. I’m now 40 years old and I didn’t dress like this at 20 or 30. We change our own style over time and that’s a good thing. It’s important to change as you get older, even if we still keep our own identity.

The current Dior collection is inspired by the styl-ist Judy Blame, who was an important figure in the London club scene in the eighties, a breeding ground for creativity, and influential when it came to the future fashion world. Do you remember figures like that in your youth? In the banlieues? These types of enigmatic figures, who have a strong presence because the way they dress, act, carry themselves?
I remember a guy called Ludo who lived in my area. He was an incredible character in the 90s. He was always travelling between Paris and NYC, and would bring back clothes that he would sell. He was always dressed in a slightly offbeat style and is someone that has inspired me a lot. He would probably be very jealous of my Air Dior to-day! The Jordan and Dior heritage together is a perfect example of how hip hop culture has also influenced fashion and luxury and, in the end, you see it really works!

From the Numéro Berlin „KREATIVITÄT“-ISSUE 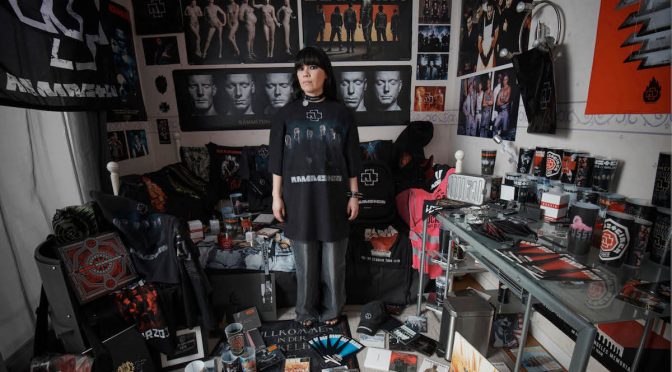 Zeitgeist- Spirit of time and age, the moment we …

Zeitgeist- Spirit of time and age, the moment we …