The Reprint of ‚A Magazine Curated by Maison Martin Margiela‘ 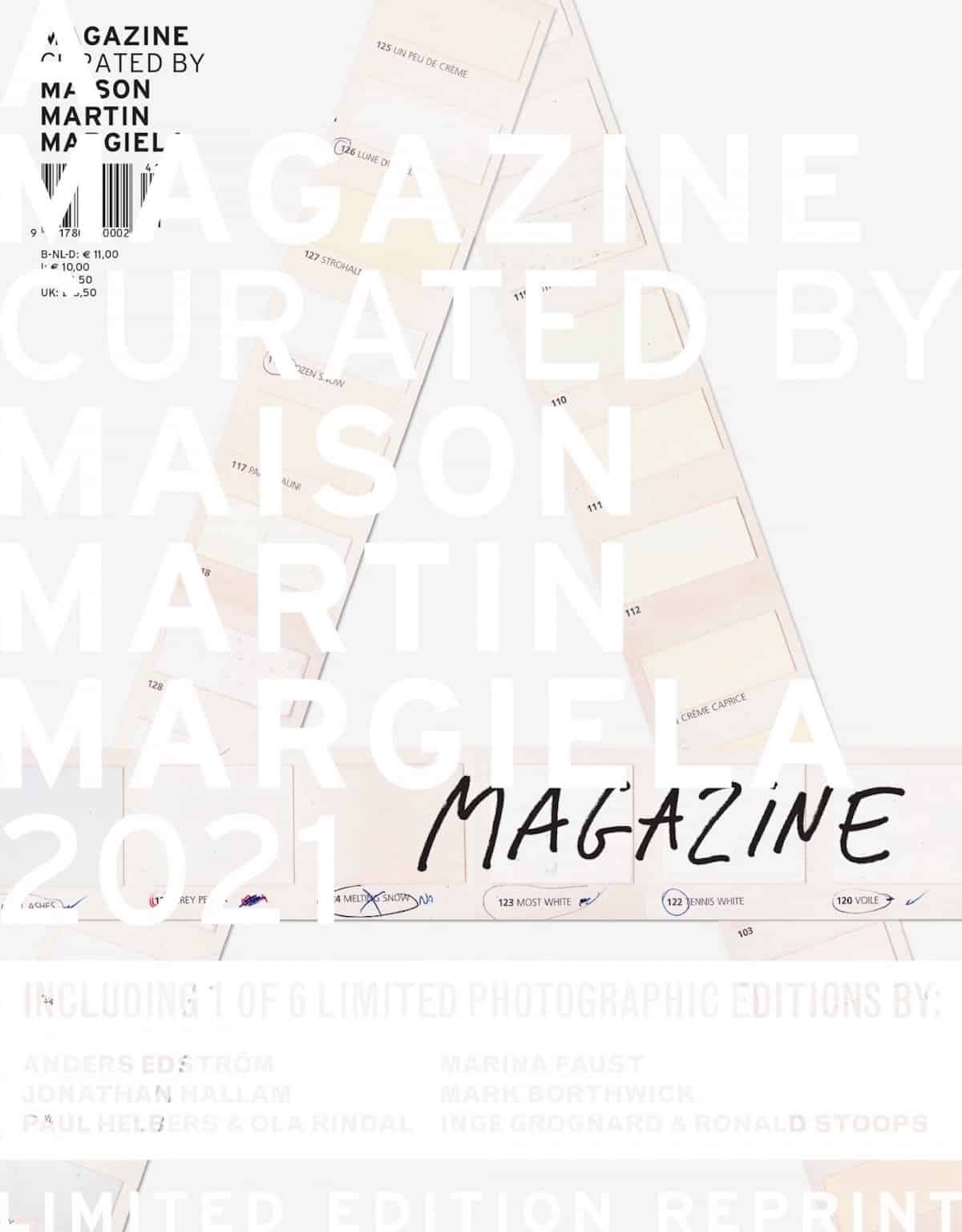 The fashion magazine A Magazine Curated By lives from the fact that it is reinterpreted with each issue. It is reborn. This happens automatically because with each new issue, also a new guest curates the magazine (the title suggests it). For the 20th anniversary issue, the magazine looks back and publishes a reprint of the originally 2004 launched A Magazine Curated by Maison Martin Margiela.

Let’s take a look back ourselves first, though. The magazine was founded in 2001 by none other than Belgian designer Walter van Beirendonck. A member of the Antwerp Six, others incidentally include et al. Dries van Noten, Ann Demeulemeester, and Dirk Bikkembergs, he is known for his designs that feature unusual color and pattern combinations, as well as influences from various nations and graphics. Before the title was changed to A Magazine Curated By, the issues were published under the titles N°A, N°B, N°C, N°D and N°E.

That this first publication under the new title has now been chosen for the anniversary issue is a wise move. Because in this specific edition, the concept on which the later titles are based on has already been summarized, if not designed, in its essence by Martin Margiela. For what later becomes self-evident is innovative here. Longtime companions, collaborators and the anonymous collective behind the label are highlighted in different perspectives. Like an analog reunion, the people are joint who were or still are more and less tied to the house. Thus, the table of contents includes figures such as Marina Faust, Laurent Mercier, Felix Forma or Jacques Habbah.

And the aesthetics are also Margiela through and through, anyone familiar with the fashion label will recognize it here as well. The pages and the layout are deconstructed – just like the design of the clothes. The edition truly describes Margiela, with a page dedicated to the color white and themes that turn to the past with curiosity, while welcoming the future.

That the magazine looks back to its essence and to an issue that is now a collector’s item is modern and constructive in that it is a statement against an excess of information. The decision to republish an old issue rather than produce input shows not only the timelessness of Margiela, but also of the magazine. We are so immoderately overwhelmed with all the information that is presented to us every day. Digital, of course, most of all. But even with print magazines, there is an overabundance of issues, of content that we can’t even consume. Not even the issues that only cover our niche of interest – our own small bubble.

Because of these conditions, we are forced to create filters for ourselves, to select information. We actually have to protect ourselves from too much information. And at the same time, we are part of sending out new information to the world every day. Producing new magazines. Posting new content on social media. Maybe it wouldn’t be so bad to look back sometimes and take another gaze at things. It would be a statement against a policy of ‘higher, further, faster’. And that is exactly what A Magazine Curated by Maison Martin Margiela. does – it shows us that we don’t always need new input. That we should observe the things we already have another time. Maybe challenge our perspective on them and hold still for a moment to reevaluate. 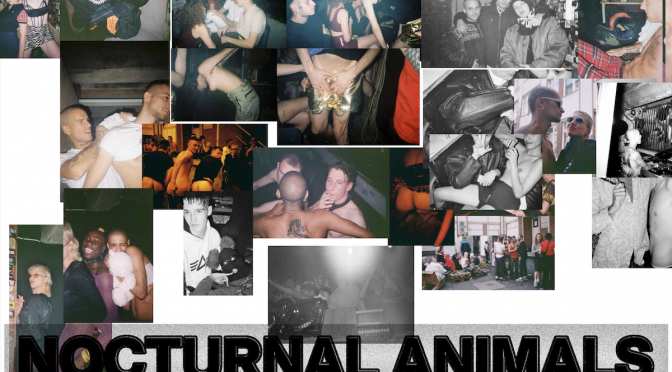 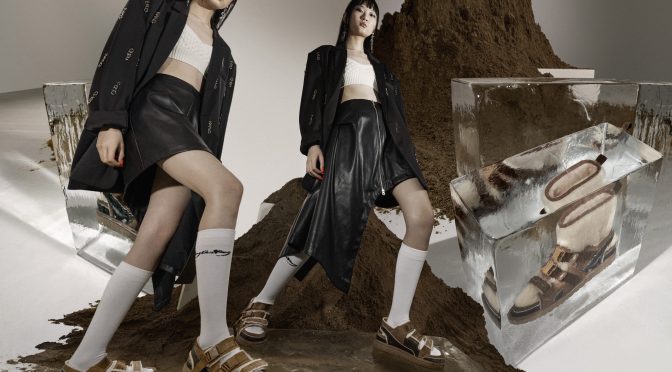