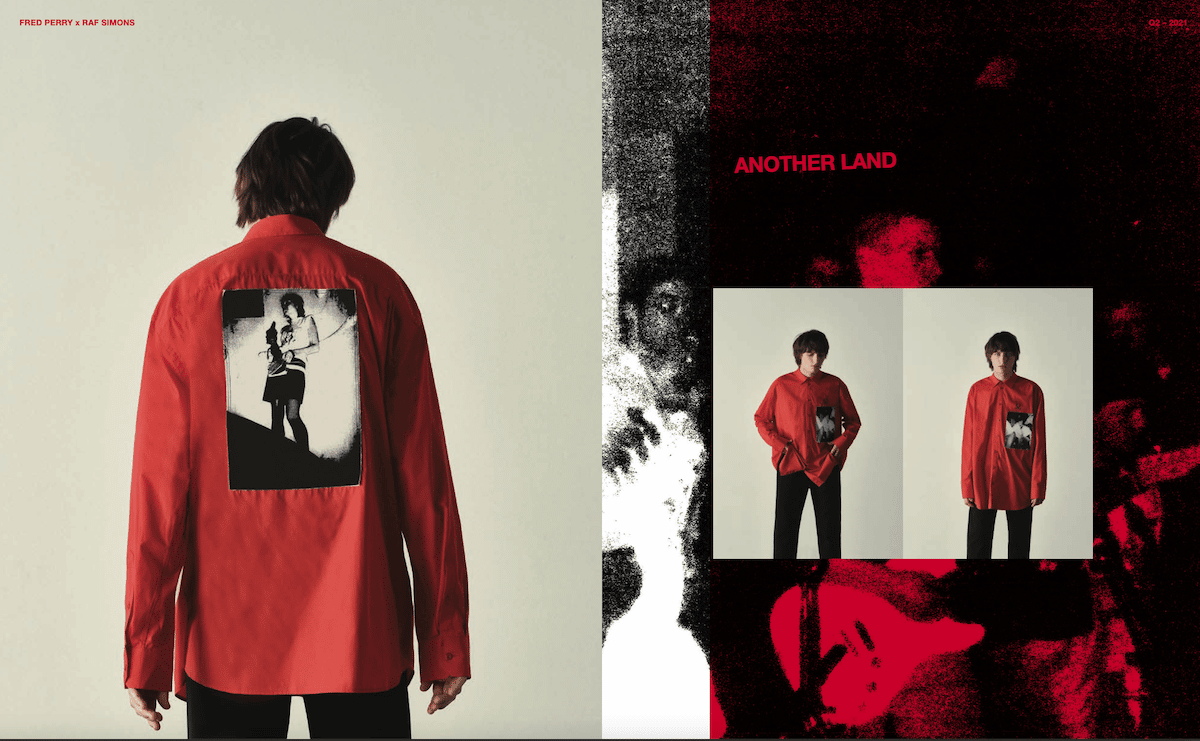 Raf Simons‘ decade-long collaboration with Fred Perry serves up yet more monochromatic rose-tinting, patches and Polaroids converging with tailoring and sportswear sensibilities that is both heavily reliant on archetypes of a long-dormant subculture and the transcendent values of social class within contemporary fashion dialogues. The aesthetics of streetwear are apparent: half-n-half hoodies and oversized blazers add a neurological pathos of androgyny and dismiss many of the more cliché representations of Fred Perry’s connections to tennis tournaments or indie band photo shoots in Camden Lock.

Like many of the previous collections, Raf’s work poses more questions than it does offer answers. For a clothing brand whose legacy can be laid out with the M12 Polo Shirt and the Harrington Jacket, it is striking that this years‘ collection actively downplays the polo and entirely omits the Harrington in favour of turtle-necks, cardigans and suit jackets. The bridge between designer and producer lies in the the Fish-Tail Parka, the strongest piece in a wearable and subdued collection that eschews current design trends towards the elaborate and extravagant in the wake of a global existential crisis.

The Parka raises a more nuanced question – is that particular era of punk and the communities that grew out of it still a valid inspiration for designers? In 1978 (the year that many of the photos that adorn this collection were taken), Crass declared that ‚Punk is dead, it’s just another product for the consumers head.‘ The neon Mohawk and piss-stained Doc Martens have become more a form of subcultural cosplay or lite-shock gimmick than representations of a rebellious, youth-driven movement. If we acknowledge that punk, or whatever punk is in 2021, is an effervescent and subversive culture, then maybe this collection, using ‚punk‘ design practices as subtle, considered detail rather than as a thuggish punch in the mouth, is channelling the new spirit of ‚punk‘.

A striking colour palette of red, black and white means this new collection feels like a natural follow up to last year’s anarcho-adjacent output, although the silhouettes are cleaner and the textures softer. This collection reflects that profound transition in the late 70s and early 80s when punk became less antagonistic and more self-reflective and insular; think the Jam’s rebirth into the Style Council, or Factory Records embracing of transcendent, introspective groups like the Duruttti Column, Joy Division or A Certain Ratio.

The paradox of punk, as described by Matthew Holmes in a 2016 editorial for the Guardian, lies in the the concept that “…if you ever say ‚I used to be punk‘ then you never really were.” Is punk merely another device for an eternal nostalgic impulse within fashion design? We remembered to rip it up, but did we forget to start again? Perhaps punk, as it was back in the faded photographs of the 100 Club, truly is dead – but through Raf Simons, its aesthetic impact lingers on, like the smell of spilt beer and the heartfelt memories of a violent, passionate coming-of-age.

This collaboration collection will be released in stores and online Wednesday, 13 May 2021. Browse more looks and pre-order here 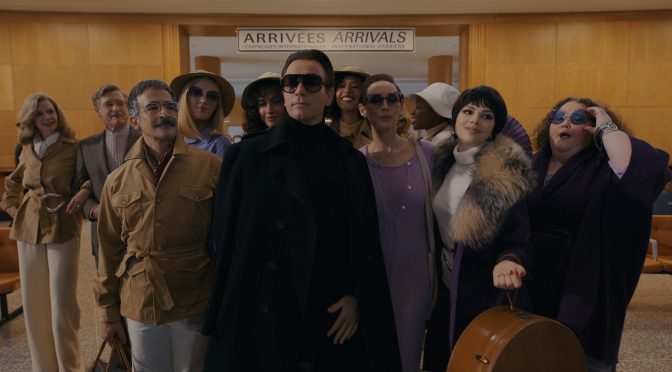 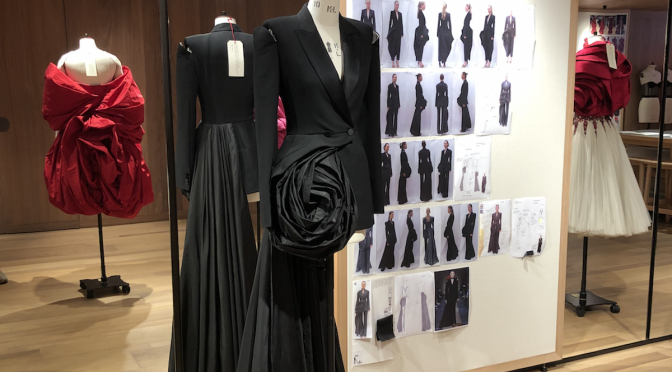