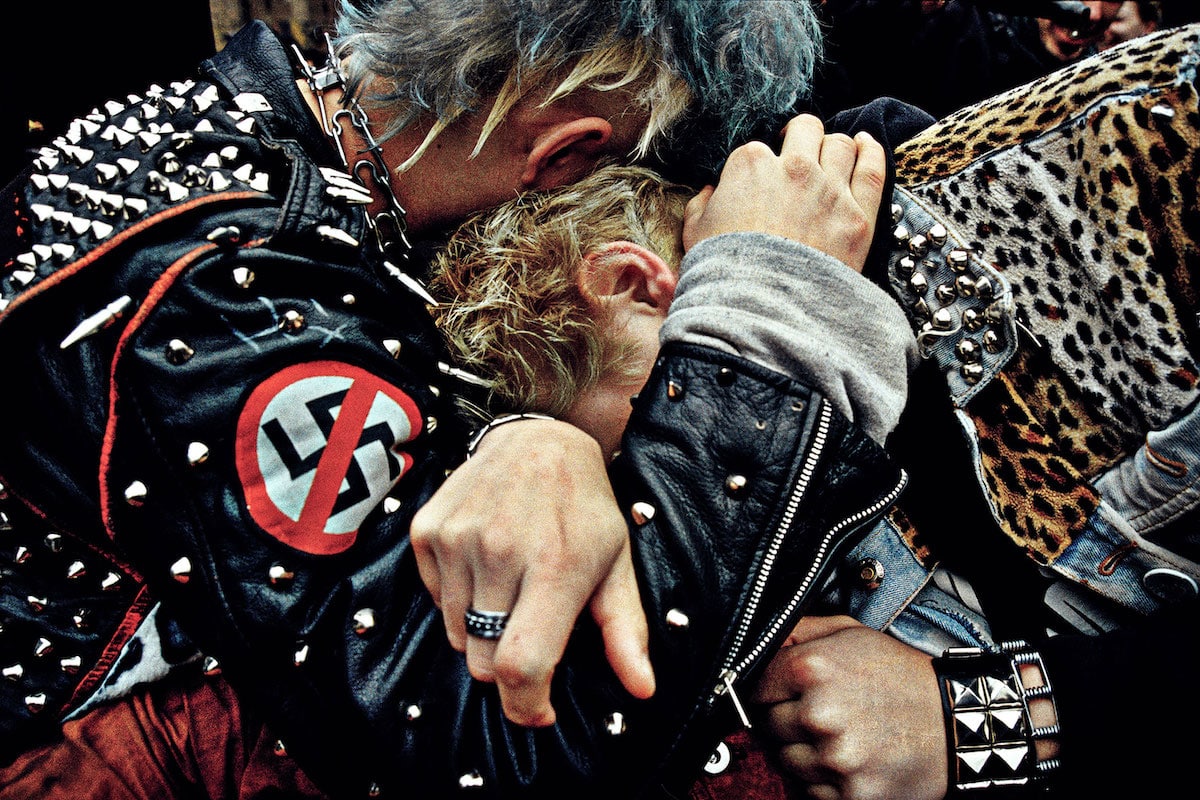 During his time in the class of Jürgen Teller, the photographer Steve Braun documented Nuremberg’s punk scene. In cooperation with protagonists of that scene, who also contributed texts, a gigantic photo book was realized. As part of his crowdfunding campaign to help fund the book, we asked the artist to tell us more about the creation of the book, his insights and what he learned from the scene:

„Oh boy, another night like that. The head feels like crap, the memory crumbles and you wonder what was happening yesterday. Fortunately, these questions were answered relentlessly whenever I had the films from the development in front of my nose.

During the years of my art studies I already had my reputation: I was the guy who talks too much, who likes to drink too much, who always wears the same pants made of patches, and the guy you should never let near the stereo, no matter what the party is. Thankfully, in addition to the academy, I found my own troupe with which to satisfy my more extreme needs. A troupe of shaggy-haired punks who stood out, especially in such a conservative little town as Nuremberg. Once on the search for a metal concert wrong turn, I landed in the „Projekt 31“, an autonomous center, in which just a snotty punk band played. The atmosphere was awesome, the air was drenched in sweat and the cacophony encouraged people to join in.

A few bruises and one or two per mille further, I was already hanging out on some rocked-out couch in a punk shared apartment. At that time I was a permanent guest at some shows, drank and consumed more than was good for my body and often got into trouble with the police. Since then, a few years have passed and my liver has taken a beating. Sometime during this period I started taking photos. I was studying photography in Juergen Teller’s class at the time and found the scenarios just too awesome to leave undocumented. Suddenly the suspicion arose that I was a police informer (a „V-Mann“), a civilian cop who camouflaged himself perfectly even when intoxicated. That’s how I got my nickname. The doubt disappeared, the name remained.

„When Steve Braun told me about his project, I thought to myself, „Fuck you! You’re certainly an undercover agent. Wouldn’t be the first time.“ I even threatened him one drunken evening because of it. But the V-Mann takes great pictures. So just let him do it and see what comes out.“ – Nille Hangoverson

Gradually, I collected a gigantic fund of pictures from our parties, demos and outings. Among them the APPD beer crate race, the Easter beer hunt, some tours through Germany with the self-proclaimed „Reisegruppe Unangenehm“ and a bunch of portraits of local ticks. Together we chanted „Work sucks“ and „Booze, booze, every day just booze!“ at demos. You just like to make yourself unpopular; you just want to be the antithesis of the conventional way of life and clearly distinguish yourself from the bourgeoisie. The clothes we stitch together ourselves, consisting of patches from some bands whose names we can’t or don’t want to decipher. By now, I’m a real master when it comes to holding my pants together with dental floss. In the same way, our friendship, love of music, protest and consumption held together. It’s a wonderful feeling not to have to function, to indulge in intoxication and be a memorial to all the bourgeois. I gradually got deeper and deeper insights into the lives of my friends. It was just an advantage that nobody took me seriously as a photographer. Or to say it with Nille’s words: „To make it clear: I think art sucks on! The intellectual brainfucks are either only accessible to a smug, self-proclaimed elite or to a mass of slowly decaying zombies. It just doesn’t give me a boner.“

Besides, no one took it so badly when I acted like a rabble-rousing idiot in a drunken stupor. We were simply friends and drinking buddies. This time in Nuremberg shaped me and opened up new perspectives for me. I owe these people many great experiences and stories. I wish I could go through it all again. As a conclusion I would like to set a memorial to my friends, the punks and the scene in general. That’s why I decided to publish a book that was created in collaboration with the Nuremberg Punx. In it, you see contemporary punk from its particularly lively side. You jump into the pogo, hang out in trendy pubs, riot at demos, annoy the cops, scrounge at Burger King, indulge in alcohol, roll on each other in packs in rocked-out shared flats and celebrate intoxication, self-destruction, life. Tenderness, violence and energetic outburst, real emotions and the ultimate ugliness of life. The punks embody all this in unadorned honesty. It was important to me that this book should not be a dull, documentary series of photos with a view from the outside, but that it should look at an authentic scene from the inside. This book is somewhere between a diary-like narrative and a personal declaration of love for the scene. What I cannot show with the pictures, two local punk veterans, Nille Hangoverson and Lutz, express with their texts and enrich the pictures with some legendary stories.

A total of 6,500 € is needed to realize the project as a photo book. The entire amount will be used for the production. Supporters can pre-order the photo book or enjoy other „thank-you gifts“ such as self-designed patches, stickers or bottle openers.“

Join the campaign until May 16 here or learn more about Steve’s art on stevebraun.biz. 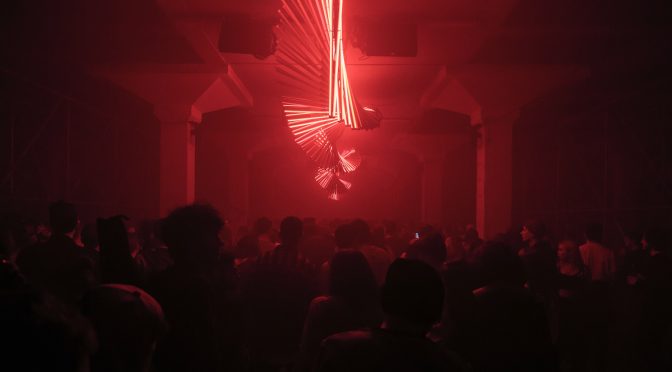 Rejoice! Berlin clubs will legally be recognised as cultural institutions in Germany!

An interview between Adam Lehrer and the ladies of Red Scare, Anna Khachiyan and Dasha Nekrasova with … 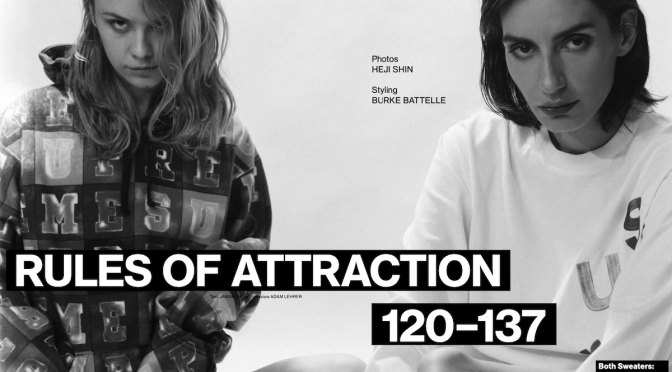 From the Pages: RED SCARE's Rules of Attractions

An interview between Adam Lehrer and the ladies of Red Scare, Anna Khachiyan and Dasha Nekrasova with …