Rejoice! Berlin clubs will legally be recognised as cultural institutions in Germany!

Berlin clubs could soon be placed under cultural institutions meaning more protections from the cities taxes and planning.

Currently, nightclubs in Berlin are categorised as entertainment venues, alongside brothels, casinos and betting shops. The change in status to cultural sites – like theatres, concert halls and museums – will protect certain nightclubs from displacement, allow them to operate in more parts of the city, and entitle them to tax breaks. The legandary Berghain gained cultural status back in 2016.

According to Live Musik Kommission (the Federal Association of Music Venues in Germany), the potential new ruling will only apply to clubs and live music venues “with a demonstrable cultural connection” [translated from German.

“The approval of the Bundestag on Friday is therefore considered certain,” wrote Die Linke politician Caren Lay [translated from German] on Instagram yesterday (6 May). The final hearing will announced later today.

Photo by Alexander Popov on Unsplash 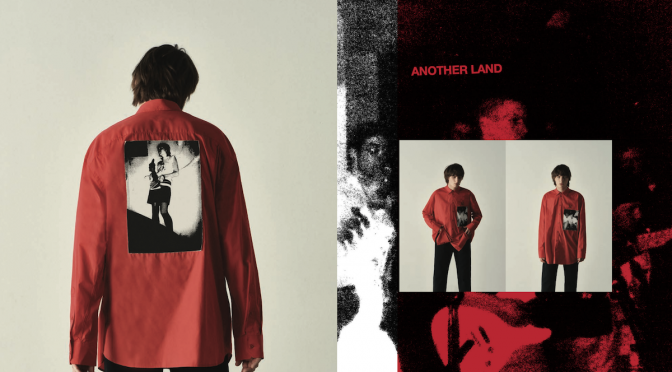 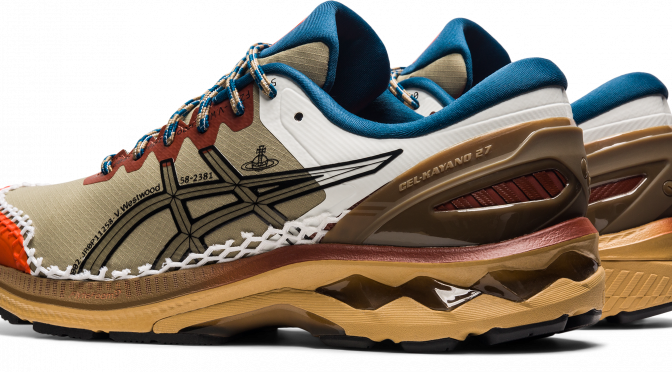