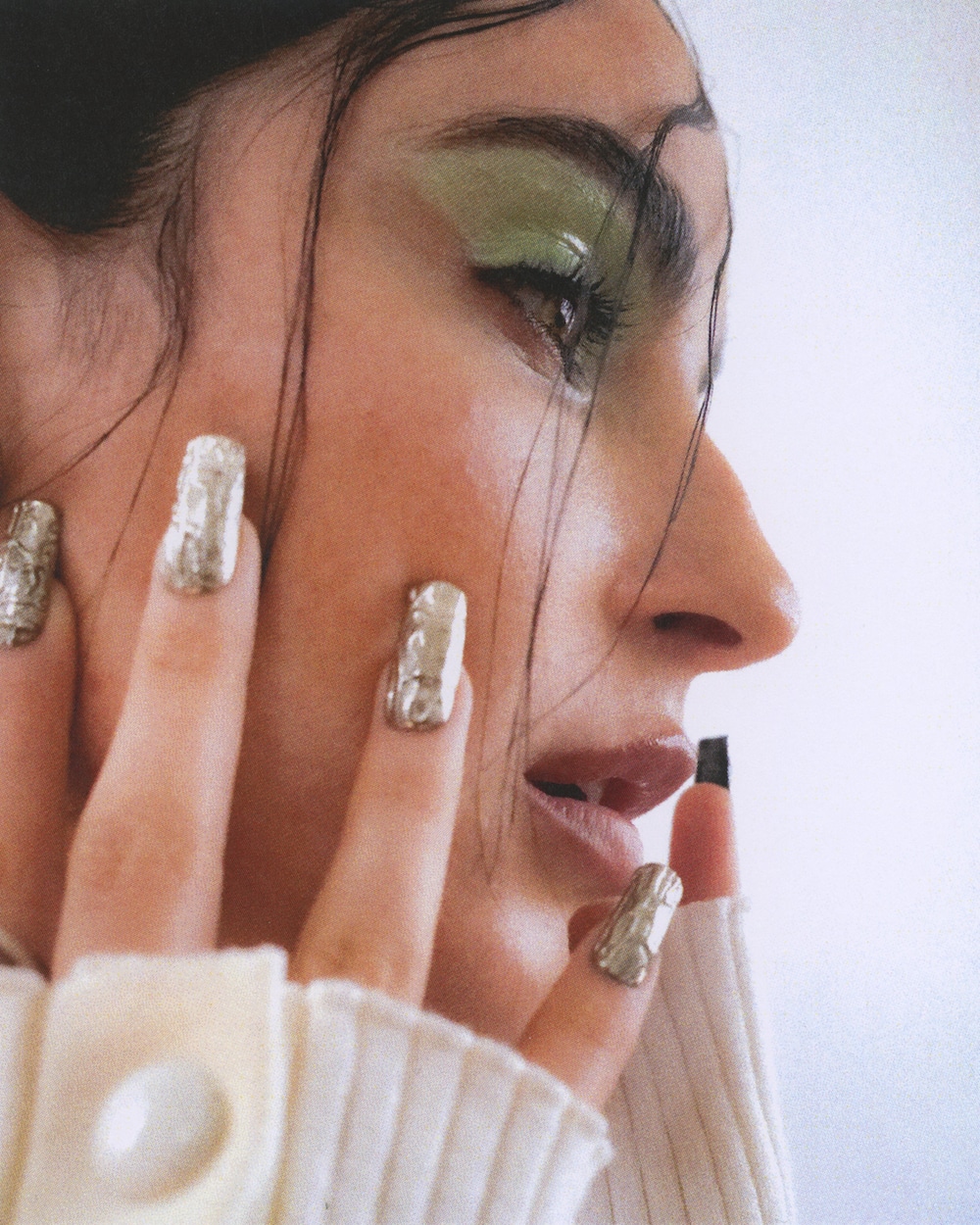 This weekend’s playlist comes from Paris-based DJ Fiona. Known for her powerful mixtapes that make you want to dance all night, along with her impeccable fashion sense, she combines the worlds of music and fashion to create something all the better. For us at Numero, she compiled the perfect playlist to listen to (until the clubs open again): three hours of pure fun. Learn more about Fiona and her way into the music industry below.

You did a few things before working as a DJ. What made you first try out music?
Absolutely, but funny enough, no matter the jobs I had when I was younger, there was always a link to music. When I was working for magazines, I mainly interviewed and wrote about artists. When I was a talent manager, we moved to Los Angeles because the girl I was managing was getting into singing and we worked with labels and producers there. When I was a student, I assisted the producers of festivals like Electrosanne for example, which is an electronic music festival in the city where I grew up in Lausanne, to make some pocket money. So music was always an important factor in my life. But it was until I lived in Los Angeles and a producer I was working with told me it was a shame I didn’t do music, cause he could sense that I had a good ear. The day after this conversation I bought myself a controller and started practicing during my free time.

What is the first music-related memory you have?
My parents took their collection of CDs with us, during a 10 hour car ride back to the village in southern Italy where my mom is from. They were completely mad for Prince, Kool & The Gang, MJ, Whitney Houston, Stevie Wonder.. and of course, Italian music: Mina, Pino D’Angio, Eros Ramazotti and even more Italo disco that they grew up with. My dad was playing the CDs and making us guess which artist was playing as a game. It was my entry into music culture.

You play a lot of house and techno. What inspires your mixtapes/sets?
I really took the time to immerse myself in the history and the roots of house and techno music, which led me to Chicago and obviously to Detroit. I think it had a big influence on the mixes I’m putting out at the moment from home. I grew up listening to a lot of disco and funk and I always try to add this *flavour* to my sets as well. My favorite DJs are the ones who are driven by the groove more than the type of music, and that iss who I’m trying to become as well! I love when a set surprises me and a DJ dares to put sounds together then you wouldn’t except, that is something truly inspiring to me.

What is the most iconic runway moment music-wise in you eyes?
It’s so hard to choose only one! I think there have been a lot of iconic, super cinematic runways – specially Galliano and McQueen in the 2000s era, when the creativity of fashion was giving the sound designer a lot of pressure to outdo themselves and they quite did! From my rather short history with fashion (I believe also a moment is much more stronger if you have the opportunity to experience it live) I remember my first invitation to Dior Haute Couture show in 2018, it was this surrealist and completely magical atmosphere and the lights went down with a moment of suspense. Then boom, the first notes were Veridis Quo on loop. I’m quite a sensitive person and cry easily and I really couldn’t contain myself, too much beauty at the same time. Personally it was the most memorable music meets fashion experience for me. I was a big daft punk fan as a teenager (still am and probably will always be).

Where are your favorite spots for going vinyl-hunting?
Every time I travel (well obviously not much at the moment) I try to find good record stores, to bring back some gems. I also like to find very local sounds. I love Face Records in Tokyo, Japan is the country I was visiting every year religiously before Covid and their approach to music as to everything is so qualitative. They have listening bars which are dedicated to having a drink and listening to records, it’s a very inspiring place to dig for music for me. There is also a very interesting place that opened recently in Paris called Chapelle XVIII, they have this amazingly good looking vinyl store as well as a gallery and a cafe, very pleasant to go there during the afternoon for a drink and dig for hours, their selection is very good and the staff very competent. My friend also made me discover this very small record shop in Zurich a few weeks ago, Sihl Records, the owner is a very good DJ from the Zurich scene and is the sweetest guy, he will offer you a coffee or tea for free while you hunt for gems and their selection is super diverse.

Have you already made experiences with the Berlin club scene?
Yes! Not as much as I would like to during these last year, but when I was 17 years old, working my first job at a board sports magazine called 7sky, we would come to Berlin two times a year for an event called Bread and Butter, basically only partied for one week straight lol. My actual first techno party ever was in Berlin! This is also the city where I experienced a super heavy sound system for the first time, at a club that was called Weekend I believe. This is a bit how I discovered this scene, and obviously my first time at Panorama Bar!! I was much more into disco and house than techno at the time so it was paradise for me. I cannot wait to come back after all this and hopefully play there one day – crossing fingers.

The Fold Has to Fall: Interview with Mona Ardeleanu 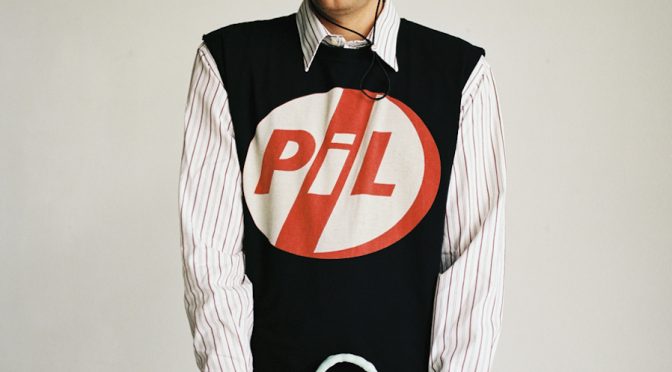