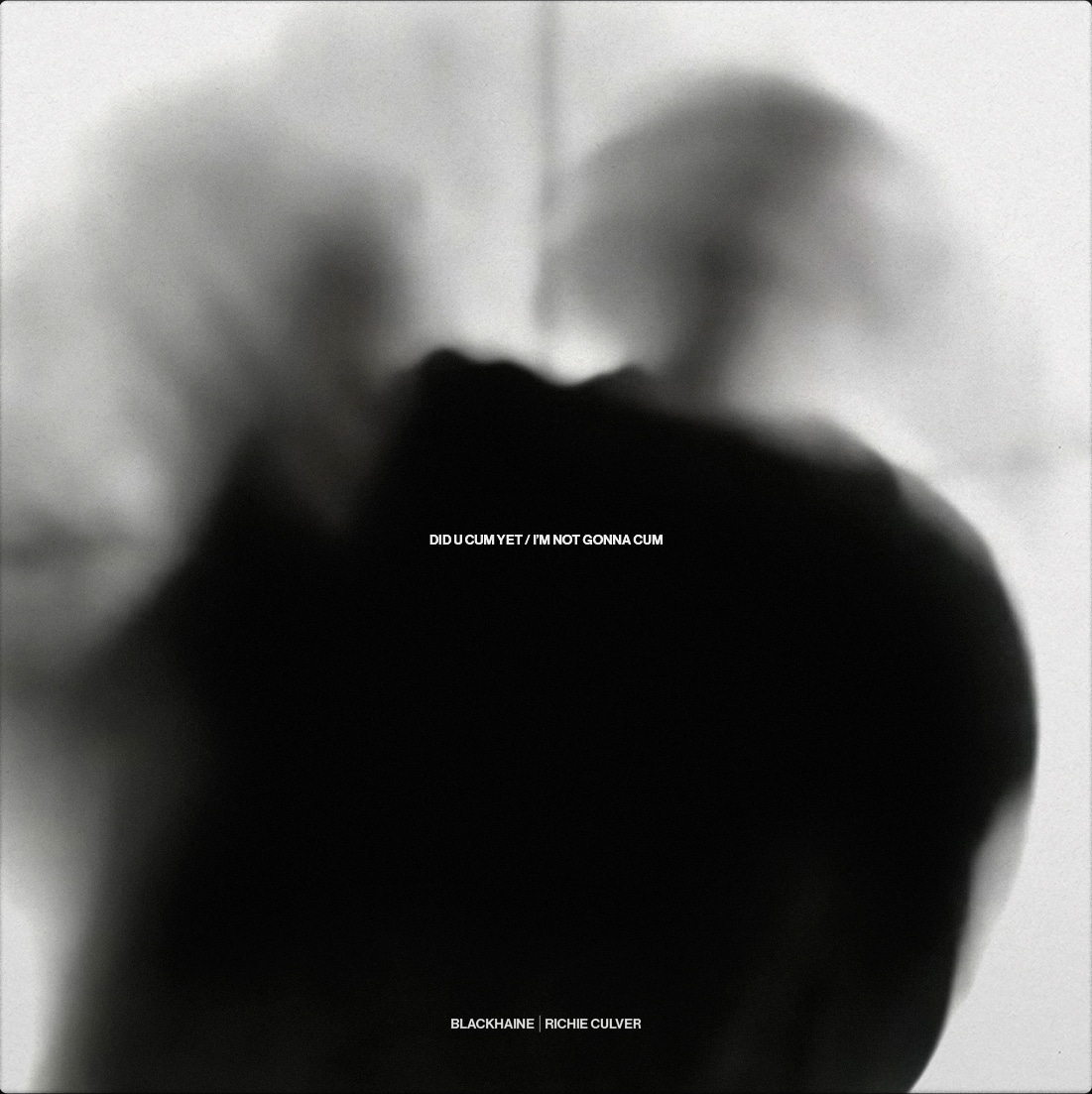 To celebrate the exclusive release of the accompanying video, assembled by British/Belgian filmmaker William Markarian-Martin, we present you an excerpt of the feature in the new Spring/Summer 21 issue of Numero Berlin.

Heyes wrote the text while spending a month in Barcelona during the height of lockdown, where he was getting drunk every day. At times, he felt like he wanted to jump off the balcony of his apartment, reminding him of feeling depressed when sitting at bus stations back home. At the peak of his stay, his thinking shifted focus to a huge brutalist building in his hometown and where he remembered witnessing people jump off of there all the time.

“The work can’t be described and the reaction to it can go in so many different ways. I’m feeling through my work, I want to manipulate people’s mental state with choreography. But for something more specific like time, place and anecdotes, [writing] plays a big part, I want to jot it down,” Heyes says about his instinctive process, “nothing is intentional, it’s just how it is. It’s just north England.” 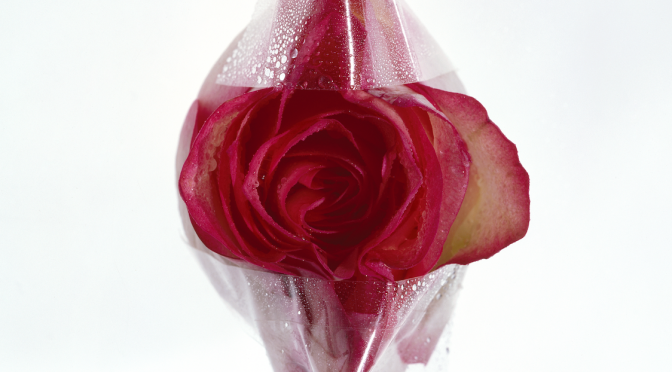 Chaney Diao studies the relation between garments and the multiple meanings behind them. She believes that fashion … 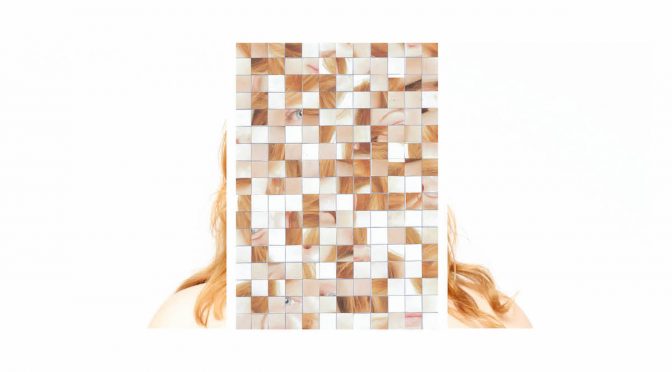 "Am, Is, Are": The Self-Introspection of the Artist Chaney Diao

Chaney Diao studies the relation between garments and the multiple meanings behind them. She believes that fashion …