The LGBT-miniseries by Russel T Davies shows the young gays of the time. We follow a group that consists of four young gay boys and their heterosexual best friend. They live together in their apartment, which they call „Pink Palace“, enjoy their lives, make their first experiences. At the beginning of the decade, the first news from the United States about the disease AIDS spread across the country, but this is not yet taken seriously and doctors do not take the situation seriously enough, only see it as a „gay-disease“. Then suddenly everything seems to go very quickly: Friends and acquaintances in the group become infected until the first deaths occur at some point. At the same time, the group began to get involved in the lesbian and gay movement, as a consequence of the government at the time, which was discriminatory and homophobic.

The series with Olly Alexander (Years & Years) let you relive a time that should not be forgotten and reminds of struggles that have already been waged to make equality and acceptance at least as natural as it is today. Everything is not perfect yet, but we are on the right track.

Also Olly Alexander graces one of the current covers of our „SEXXX“- Issue.

All pictures courtesy of STARZPLAY 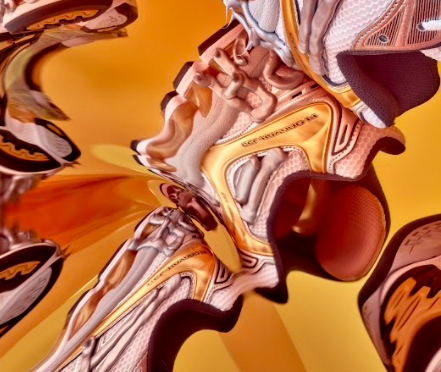 Sneakers for a good cause

The last time DIESEL has been seen on runways is quite some time ago. But after a (long) break, the label … 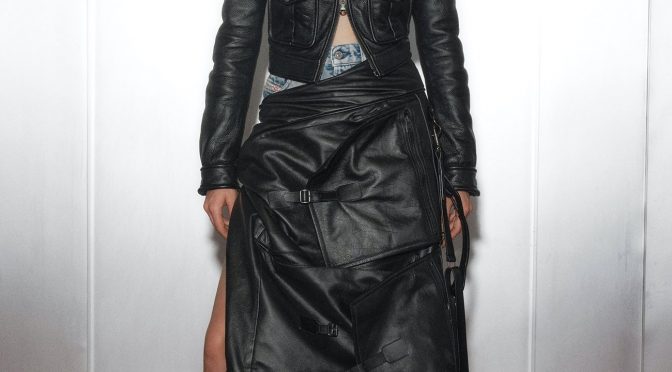 The last time DIESEL has been seen on runways is quite some time ago. But after a (long) break, the label …