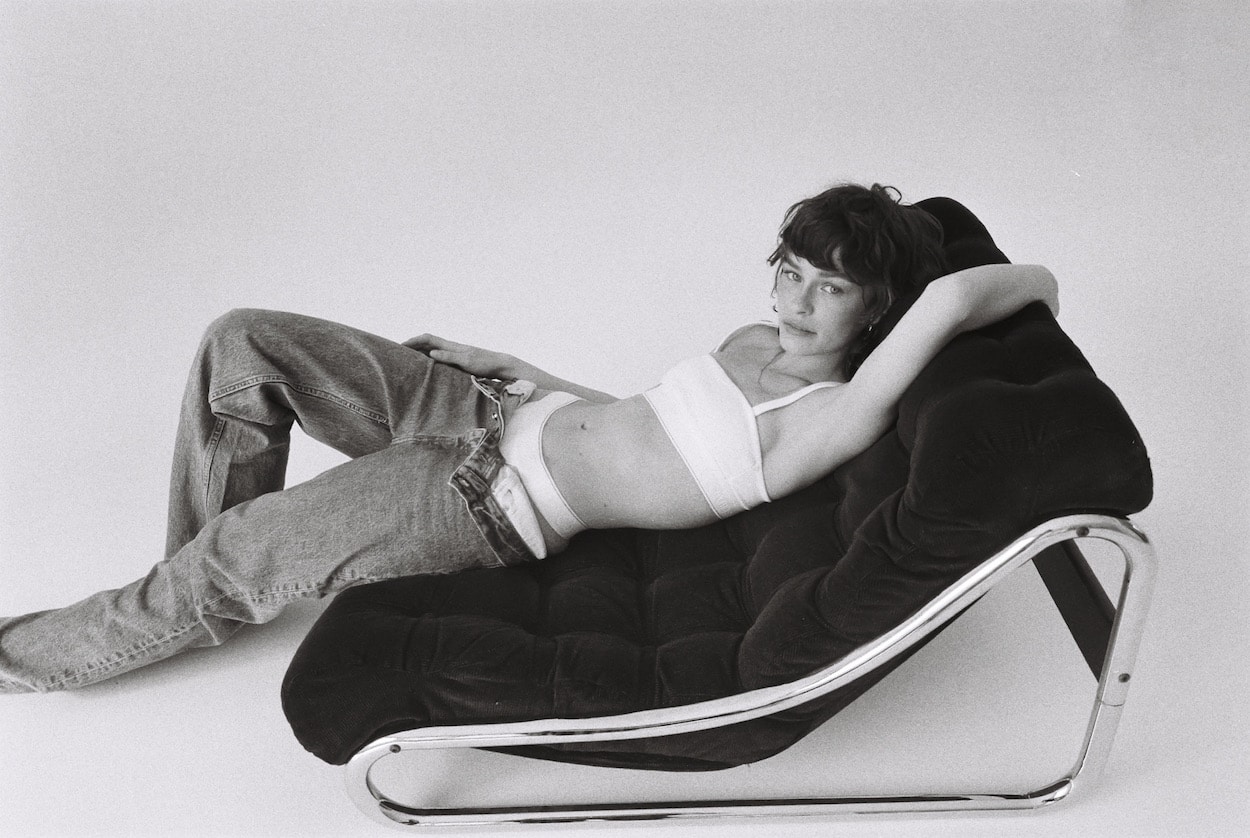 This weekend’s playlist comes from Berlin-based creative Mel, also known as Vanellimelli to her Instagram followers. With her atmospheric analog photos of her life in the German capital, her travels and unique vintage style, mixing vintage from all eras with current designers, she inspires over half a million people. The playlist she curated for Numéro Berlin is a combination of 80s hits, melodic pop and techno tunes.

You have been in the blogging / content creating world for several years now. To what extent has your taste in music changed over these years?
I wouldn’t say it has changed – I would probably say that it evolved. Working in a creative environment with other creatives brings a lot of exchange between eachother. I feel like we all have a special connection to music and I love when people share „their“ music with me – it’s almost like a friendship-love-letter, pretty intimate if you ask me.
I kind of let go of my indie-rock-teen-obsession over the years and it evolved into a synth-pop appreciation. Which also plays into my admiration of 80s, which I grew up with. Yes, being born in 1995, but almost exclusively listening to that one radio station, which played 90% 80s, until I got my first iPod. Growing up in Berlin I was introduced to electronic music, like techno, pretty early I would say. I remember loving Paul Kalkbrenner’s Movie „Berlin Calling“ at the age of 13 and that opened a door to a very big room I have not stopped exploring yet. A lot of events I went to and musicians I met there positively influenced that interest. I don’t really go out clubbing anymore, but anyone who’s ever been my co-driver knows that the bass basically has to make the rearview mirror vibrate!

Do you have a special memory of a live music event?
All of the five times I saw Tame Impala live – I am a huge fan! Kevin Parker’s music and his shows hold extremely joyful, fun and inspiring memories for me. The last concert I went to before everything had to shut down due to Covid was a Tame Impala concert in Los Angeles in March of 2020 – which seems like yesterday, but so far away at the same time.

Is there one artist you really want to see live but it hasn’t happened yet?
I can’t believe it myself, but as a massive Lana del Rey stan I have never been to one of her concerts… I am a bit ashamed of that sometimes to be honest, because she has been one of my number one artists for many, many years. But I have high hopes, it will happen in the near future! Gotta bring a lot of tissues though.

In what sense does music affect your creative work?
Music is one of my main sources of inspiration. Especially when I work on videos or moving images I can’t work if I don’t feel a connection to the music. A beat, rhythm or melody is essential for me to get into the mood for editing properly and making things special. I am a very visual person, but a lot of times music and especially lyrics are the source of an image I create in my mind and then try to bring it to life. In German we have a great word for that: Kopfkino.

What was the inspiration behind the playlist you created?
It’s all over the place just like me and my emotions sometimes – I wanted it to be personal with some of my all time faves and some new discoveries. Definitely more on the happier side though – it takes you through a good spring/summer day and makes me dance around. 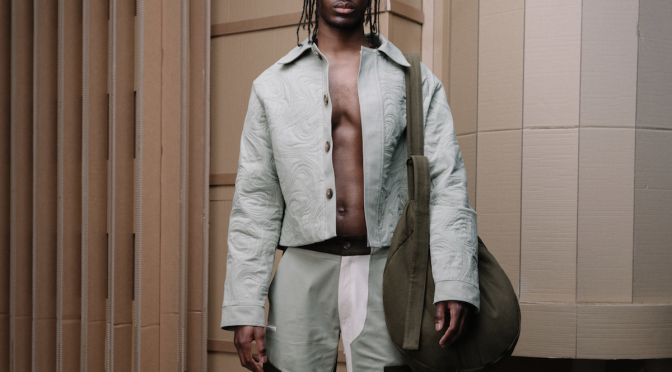 CLASH, a feeling of community according to Reuben Selby

This week's playlist comes from a person who should not be missing in our range: 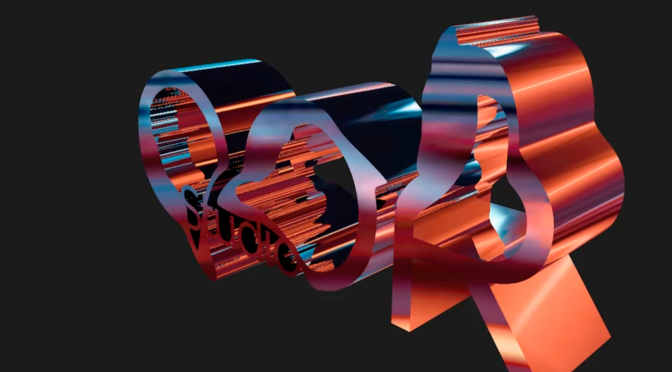 This week's playlist comes from a person who should not be missing in our range: