Demna Gvasalia always carries us off into a dystopian fantasy world with his Balenciaga runway shows, usually. This time around, however, the subversive designer stripped things back with a more traditional salon setting. Taking place at Cristóbal Balenciaga’s historic couture salons at 10 Avenue George V in Paris, which was restored earlier this year.

Fifty-three years have passed since Cristóbal Balenciaga closed the doors of his couture house – supposedly forever. But the day has come: The Couture Winter 21 Show is officially the House’s 50th Couture collection — and artistic director Demna Gvasalia’s first, marking milestones for the designer and the brand itself.

The all-black ensembles that the models presented first were a nod to Balenciaga himself, who typically opened with black looks, to focus on his extravagant silhouettes. Gvasalia included suits for men and women, tailored jackets, denim, and one notable look: a floor-length coat paired with a padded nylon puffer cape-jacket. Following, in typical Balenciaga form, the looks became increasingly daring, angular, sculptural, and dominated by cuts that have been over-exaggerated and re-proportioned. Faux fur jackets were combined with ‘mom’ jeans, turtlenecks coupled up with crocodile leather trousers, men wore short-heeled pumps and knee-high boots, and bags that resembled cardboard shopping bags for shoeboxes – giving the whole Couture Collection a modern twist.

The show reached its climax with a series of monochromatic, candy-bright ensembles that saw robes and anoraks turned into ball gowns. As it is standard when it comes to Couture shows, Demna sent his first Balenciaga bride down the runway. The veiled bridal look is a take on one of Cristóbal Balenciaga’s last designs, presented 54 years ago.

It can be said with certainty: The Balenciaga Couture Comeback symbolizes Demna and Cristóbal’s meeting of minds.

All images: Courtesy of Balenciaga 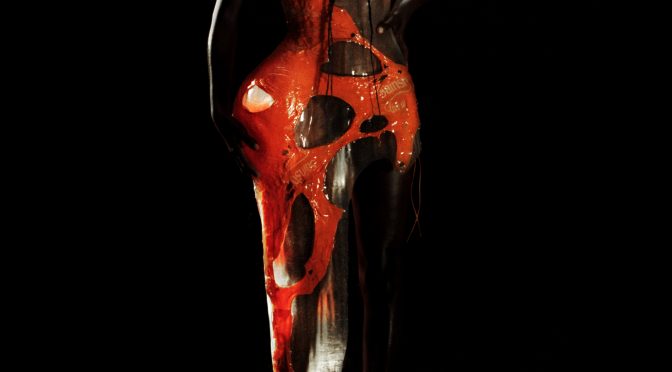 ABOUT CONTRADICTION AND UNITY: JOANNA PRAZMO

Detailed, minimalistic and edgy at the same time. Inspired by the indescribably numbing feeling of a climber wh … 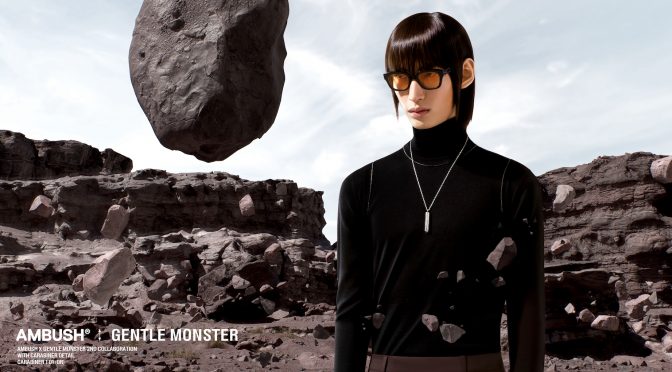 Detailed, minimalistic and edgy at the same time. Inspired by the indescribably numbing feeling of a climber wh …