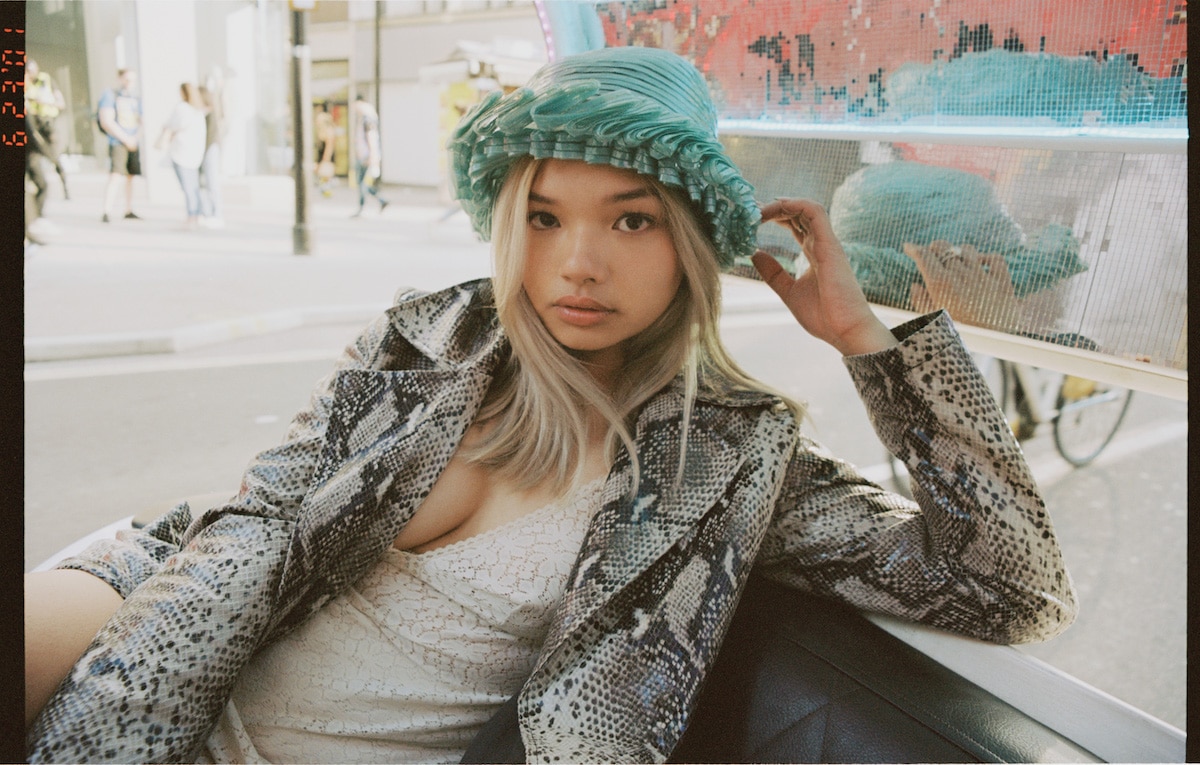 This weekend’s playlist comes from London-based singer and performer Lucy Tun. Her style that she qualifies as experimental, LO-FI, pop is unique and is a tool for the Burmese artist to raise awareness on the situation in Myanmar. The playlist she curated for Numéro Berlin is a combination of goodness from all genres that inspired her throughout her recent isolation.

How would you describe your musical style?

If I had to put it in three words. I would say it is experimental, LO-FI, pop, that’s how I would define my songs and what I would be releasing in the next few months. As a singer and a performer that’s what I would say my musical style is but I also had a lot of influences from classical music when I was younger, Hip-hop, rock and Metal from my older brother and I really grew up listening to all of that. I’ve been influenced by probably anything that is on the internet really. I spend a lot of time on the internet.

What is the story behind your new song « Monarchy »?

Monarchy is all about power and confidence. It was made in a really short amount of time, maybe ten to fifteen minutes. My producer James and me we had a session the all day last summer, in August, at that time everything was opening up in the UK. The shops were opening, social distancing rules were going up the window at the time, I just moved into a new place, met new people and at that time I was dating a lot and seeing all those different guys. I guess the whole song is about the frustration I felt at the time towards the type of men I was seeing. I felt like they weren’t being true to themselves, I felt like they were putting on some sort of an act. I just had a really bad date the day before and then I had that session with James, I made this song about wanting men to be more confident and believing in their insourcing. Being themselves.
James came to me with the idea of making Kawaii drill, it was like an infusion with drill and this cute music.

What are your main musical influences?

My family wasn’t incredibly musical. I felt like the most musical member of my family was my older brother who was really into music and was in a bad at the time, a lot of music I was listening to I kind of stole that from him. On a lot of my early work such as «Ride» or my first EP, my brother played a lot of guitar. He was a big inspiration for me as well as a collaborator. I watched a lot of mainstream TV shows growing up such as Disney Chanel’s productions, High School Musical, Hannah Montana, I know that’s not very cool but that’s what I was obsessed with as a kid especially with Hannah Montana I liked this whole lifestyle that she had. I guess growing up I found influences in other musicians I’ve met in London, I kind of learned how to produce and make connexions through this underground Hip-hop and Jazz scene which I’m still a huge supporter of. They really inspired me to make music a full-time thing, I thought « If they can do it, why can’t I? ».

What is happening in Burma and how are you trying to raise awareness with your platform ?

Currently, what is happening in Burma is that there was a military coup in February this year which meant that the democratical party was overthrown. There were protests all over the country. 700 to 800 people have been shot, thousands of people emprisoned by the military who took over. This violence comes with food shortages, a drainage of every foreign influence in the country.  This is not what the people want and this evidently shown by the amount of people who has been going out protesting every day. The situation is getting worst because of Covid-19, obviously Myanmar is very close to India and India recently had a very strong wave having almost 300 to 400 people dying every day and Myanmar is moving that way. I’s a very bad situation and we’ll probably see poverty double by 2022 because of both the pandemic and the military coup. For me it’s important to talk about it because I’m living in the UK and because I also have fans who are currently living in that situation in Burma, people my age. I’m complaining about the weather in the UK while they are complaining about gunshots on the streets, it’s a completely different situation and I’m lucky I can speak about it.

I think in terms of artists I would love to collaborate with, and who currently inspires me in with their artistry and what they represent it would probably be either Baby Blood Orange or Tame Impala just because I really appreciate the fact that they are multifaceted musicians. They aren’t just known for one thing, they do so many other things around music, singing, composing, sound design, producing, writing for other people. They have all their hands in the pie and for example Kevin Parker who runs Tame Impala when I first heard of Tame Impala I thought it was a band, I didn’t realise it was one person just doing all those things. A lot of the sounds he uses he engineers himself and it’s unique to him which it’s very hard to be able to do all of that. I think it’s just like I love his shit.

Where do you find inspiration at the moment?

Currently, I’ve actually found inspiration in books. I did not read at all as a kid, my parents litteraly pushed books towards me and I didn’t read a single one, all I did was watching TV. So, at 23 I’m trying to, I guess, catch up with that and I’ve been reading a book call Norwegian Wood by Murakami during my isolation and used the quotes in the book to make songs off because I got really inspired by the way Murakami writes and how he kind of describes his world and his stories. So yeah, I’d say like I’m getting quite inspired by that book in general.

What does that playlist represent on a personal level?

I curated maybe like 15 to 20 tracks and they all kind of live within this lo-fi experimental pop world in which “Monarchy” kind of sets in. I guess in the way that it’s personal to me is that it is the type of music that I want Monarchy or my future songs to kind of be reckoned with. I think it’s also just songs that I’ve been listening to whilst I’ve been in isolation and just working. I think it’s an easy listening, 15 to 20 tracks of like experimental, lo-fi, pop and some of them delve into other genres like house and a little bit of rock and jazz, just every genre really. It just gives more of a taste of like what I’m listening to right now.

All images courtesy of Lucy Tun 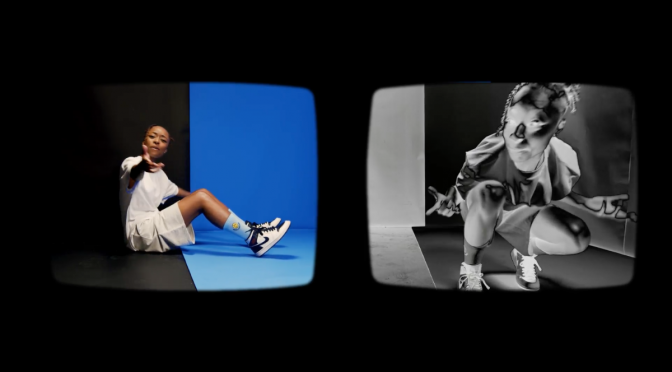 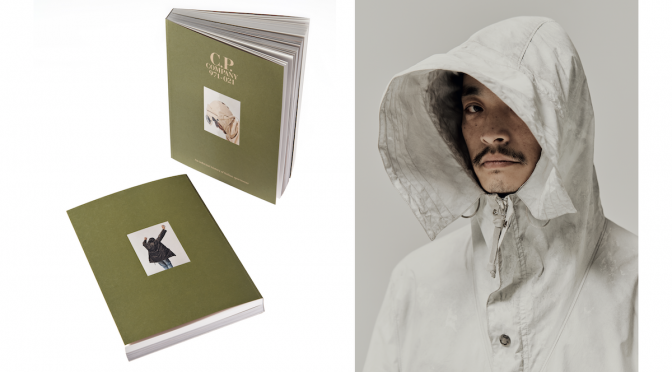