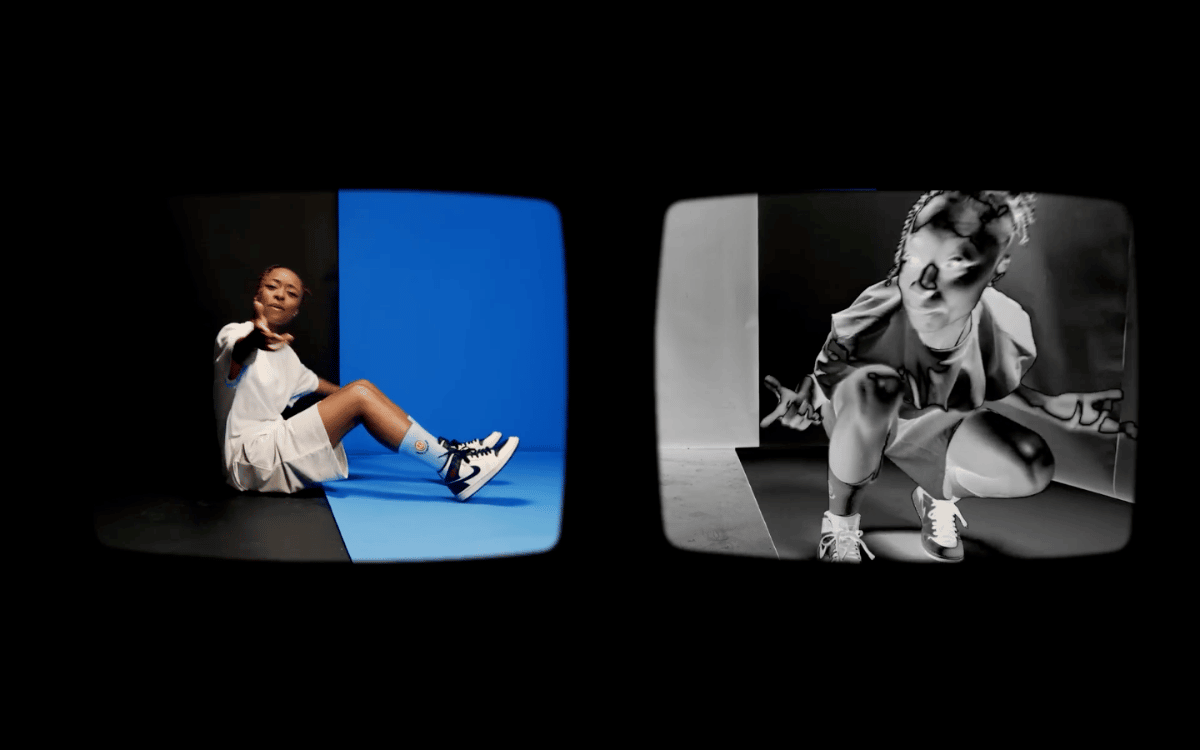 The British newcomer BXKS shows what it means to rise above and always remain true to oneself. BXKS is known for her clever and deft wordplay and brings a breath of fresh air to the still male-dominated rap scene. Her cross-genre and experimental beats are a testament to outstanding talent and ingenuity. The lyrics are spot-on and quick-witted, which is not least due to the fact that BXKS determines her own story as well as her distinctive thoughtful sounds and was inspired by her artist family at an early age.

BXKS was enthusiastic about artistic aspirations from an early age. The thoughtful and reflective artist detaches herself from any compulsion to jump on a hype. That’s why she doesn’t care much about being famous. Early on, she withdrew from the limelight and concentrated on producing her own first mixtape, „Full Time Daydreamer“. Her mind-stimulating and reflective lyrics, as well as the music videos visually inspired by anime aesthetics, are authentic and show the captivating character of the up-and-coming newcomer.

„Throughout the video I play a character inside of a television moving to different hypnotic fun fun filled sceneries.“ 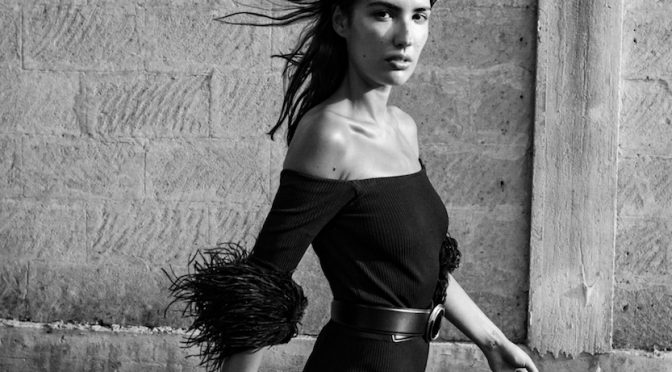 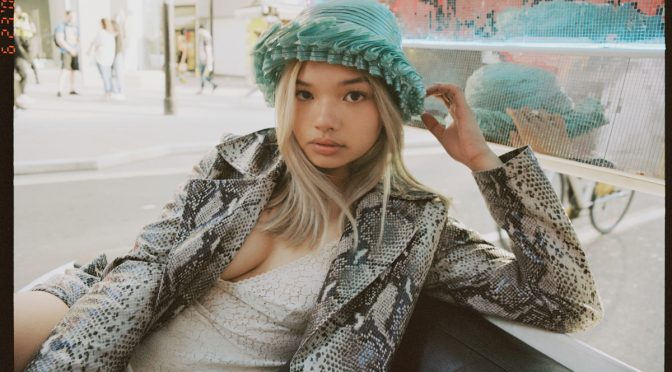