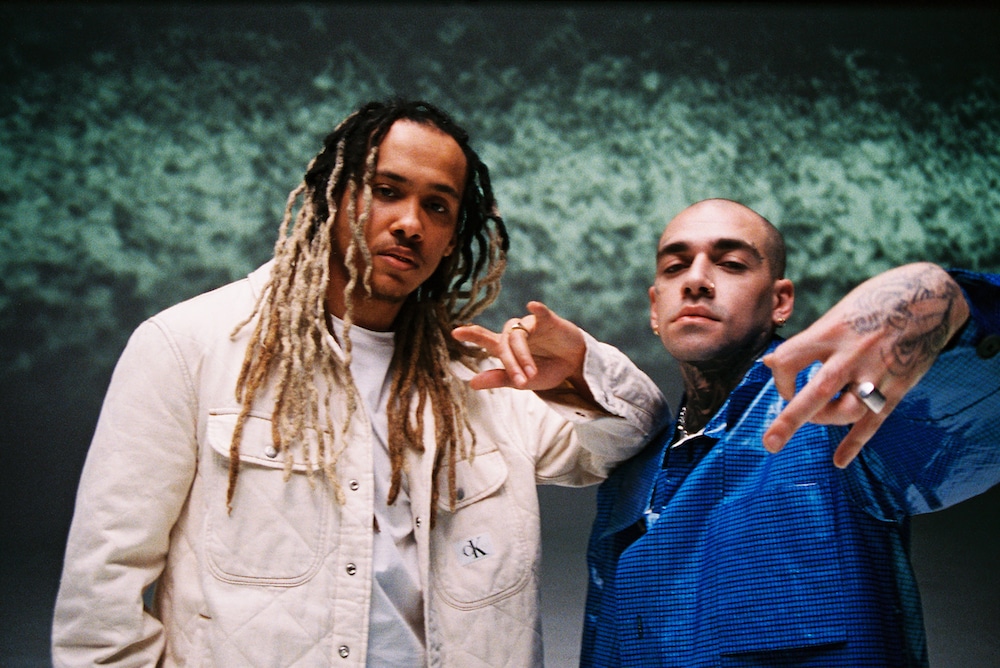 EZHEL and KELVYN COLT have joined forces for a second time for their latest single „END OF TIME„. The song is about humanity and togetherness, which should actually be a matter in our society everyday. Instead, the daily life of many is still shaped by discrimination, racism and the fight against eternal prejudices.

With „END OF TIME“, the two hip hop artists have once again succeeded in creating a hauntingly stirring, direct and poetically staged piece. The lyrics are autobiographical as well as genuine and take a stand on the current political and social situation. Soft and thoughtful beats support the thoughtful lyrics and are an expression of personal and interpersonal pain. The release is accompanied by a gentle but powerful video, directed by Baris Aladag. 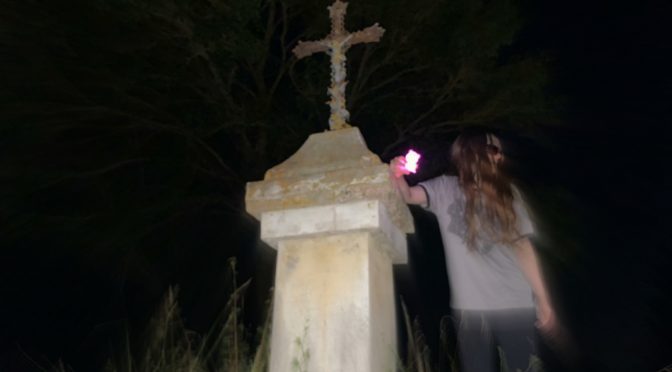 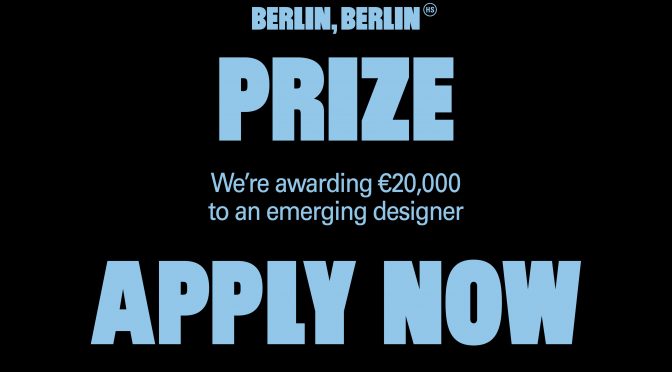