For some, Le Labo and its numbered flacons are no longer an insider tip. The first laboratory was opened in New York City in 2006 and since two stores of the niche brand have opened in Berlin. Now, the fragrance brand dedicated an entire fragrance to the german capital – which smells surprisingly lemony.

Berlin-residents sure love their city. From the massed cultural diversity to your local „Späti“ of trust or the generally chaotic vibe of the city – Berliners always fall in love with their city all over again. Thanks to NY-based fragrance brand Le Labo Berlin lovers can smell like their favorite city, too.

Berlin and its dedicated scent „Cedrat 37“ smells like a delicate balance of Cedrat and Ginger – fresh, acidic, and with an addictive candied sweetness – resting on a foundation of typical „Le Labo-ness“ which often means woods, musks, and a generous note of ambergris.

Starting in September, the label will add the “Cedrat 37” fragrance to its exclusive city series, which is only available for 30 days worldwide, but is sold in its own boutiques in the respective city all year round. 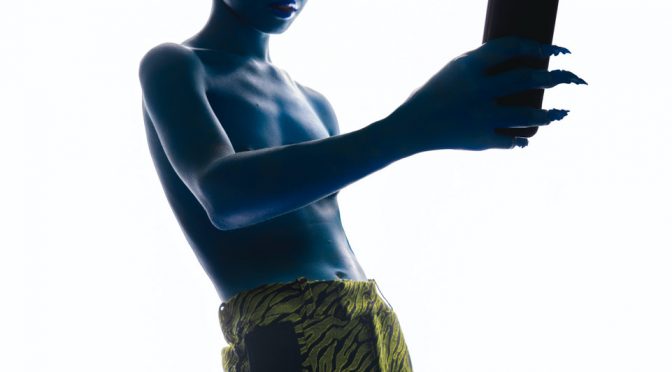 A BETTER MISTAKE AND THE BENEFITS OF BREAKING RULES 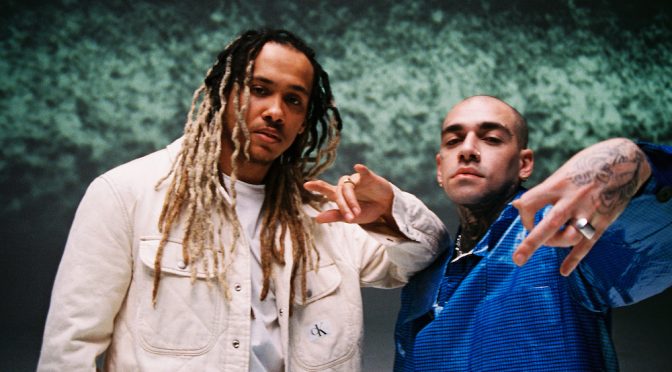