EXCLUSIVE: TIMOTHÉE CHALAMET IS WELCOMED AS THE NEWEST FRIEND OF THE HOUSE OF CARTIER

At the premiere of the long-awaited Dune in Venice, Cartier, who is also Main Sponsor at the Venice International Film Festival, takes the opportunity to announce Timothée Chalamet as the newest friend of the house.

After several collaborations between the house and Timothée Chalamet in the past – and these include some of his hottest red carpet moments such as the 2020 Oscars, where the actor wore a vintage Cartier Tradition brooch from the 1950s – the fashion and luxury world can now look forward to more pioneering appearances in the future.

The House of Cartier has a long tradition, but one that is always reinventing itself with openness and curiosity producing jewelry, watches, perfume and accessories. This is also why the collaboration between the iconic luxury label and Timothée Chalamet fits so well. The actor became known at the latest with Call Me by Your Name and his Oscar nomination for the film as Best Actor. Since then, he has proven his talent in the most diverse roles, from Lady Bird to Beautiful Boy and Wes Anderson’s latest film. But besides his roles, Timothée Chalamet is also known for his free spirit and his incredible sense for style and elegance.

“We are delighted to continue our longstanding relationship with Timothée by having him officially join the Maison as a Friend of the House. As a man of passion, independence, open-mindedness and creativity, Timothée’s bold approach to life – conveyed through his professional choices and his free-spirited style – is intrinsically aligned with Cartier’s core values.”

After his spectacular appearance today on the Red Carpet at the premiere of Denis Villeneuve’s Dune in Venice, where Timothée Chalamet was wearing a 2004 Cartier vintage brooch and two vintage rings from 2005 and 2017, you can only wait with anticipation for what’s next for Cartier and Chalamet. 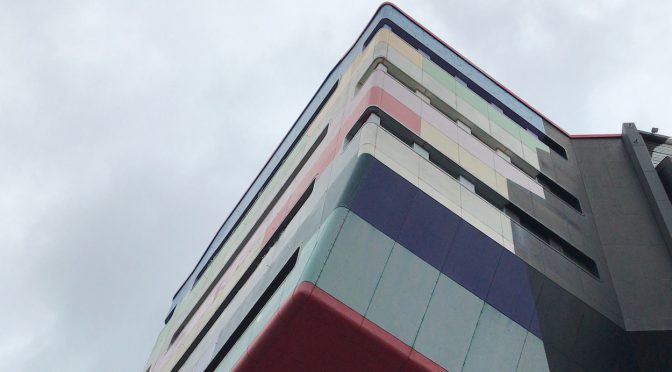 REFERENCE FESTIVAL IS COMING BACK FOR A THIRD EDITION 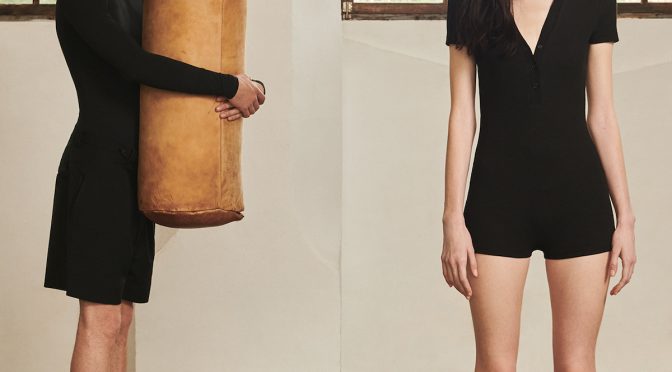