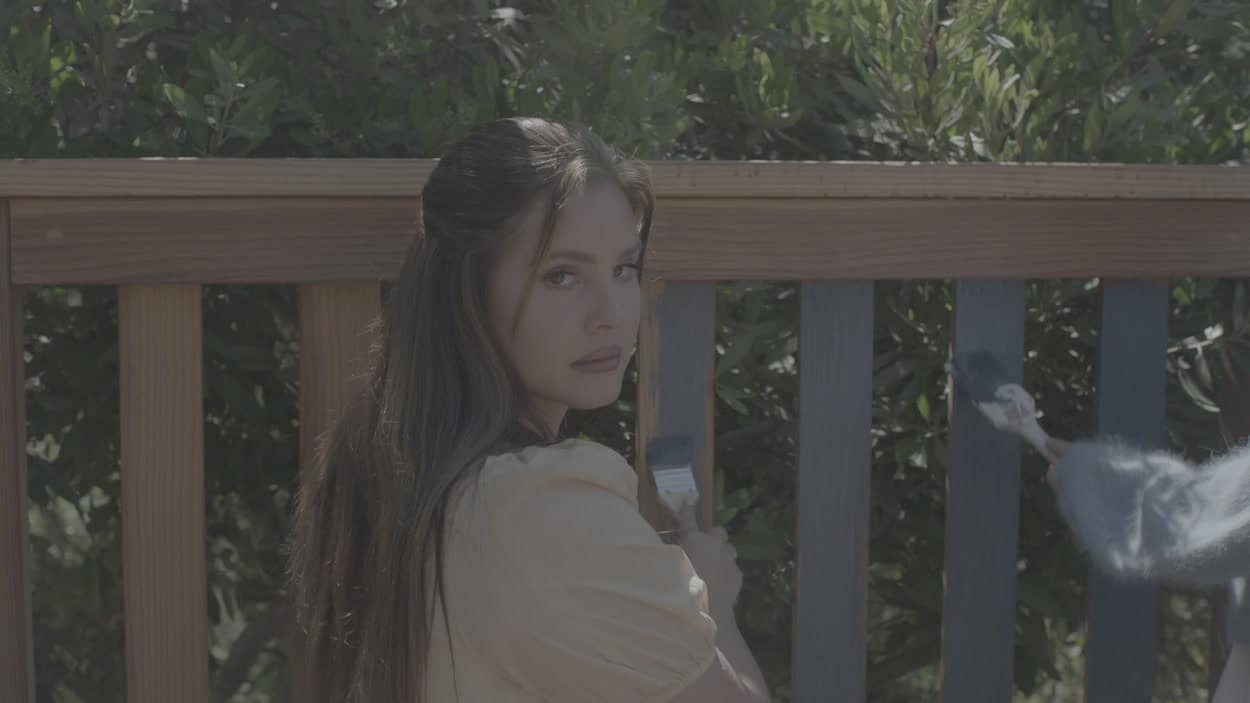 The undisputed queen of melancholy, Lana del Rey, is back with a new studio album. Blue Banisters marks Del Rey’s eighth studio album, and will be her second album of 2021, following Chemtrails Over the Country Club, which arrived in March. Along with the title track, Blue Banisters will include three other recently released songs, “Arcadia,” “Text Book,” and “Wildflower Wildfire.”

In the course of the album release, Berlin-based Reference Studios conceived a virtual exhibition under “Reference Realities“. Reference Realities is a one-of-a-kind, interactive space which provides the option to turn any kind of media into a multi-sensory experience for an unlimited crowd.

All Images: Courtesy of Reference Studios 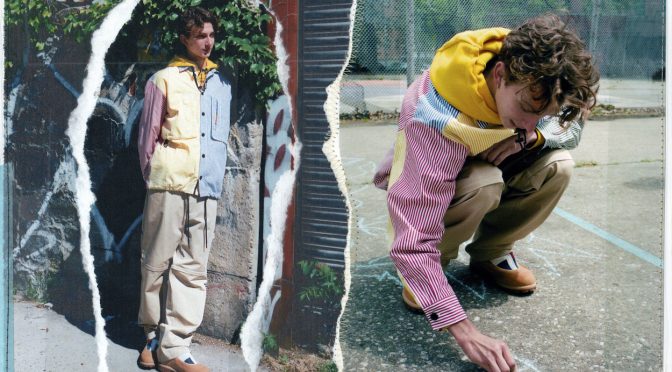 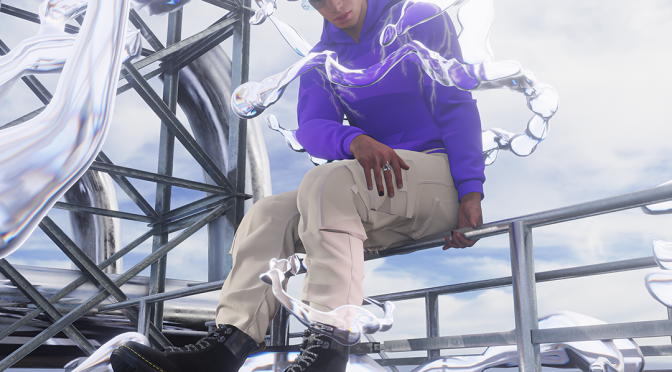