STAIRWAY TO (FASHION) HEAVEN – KADEWE STEPPED UP THE RUNWAY GAME 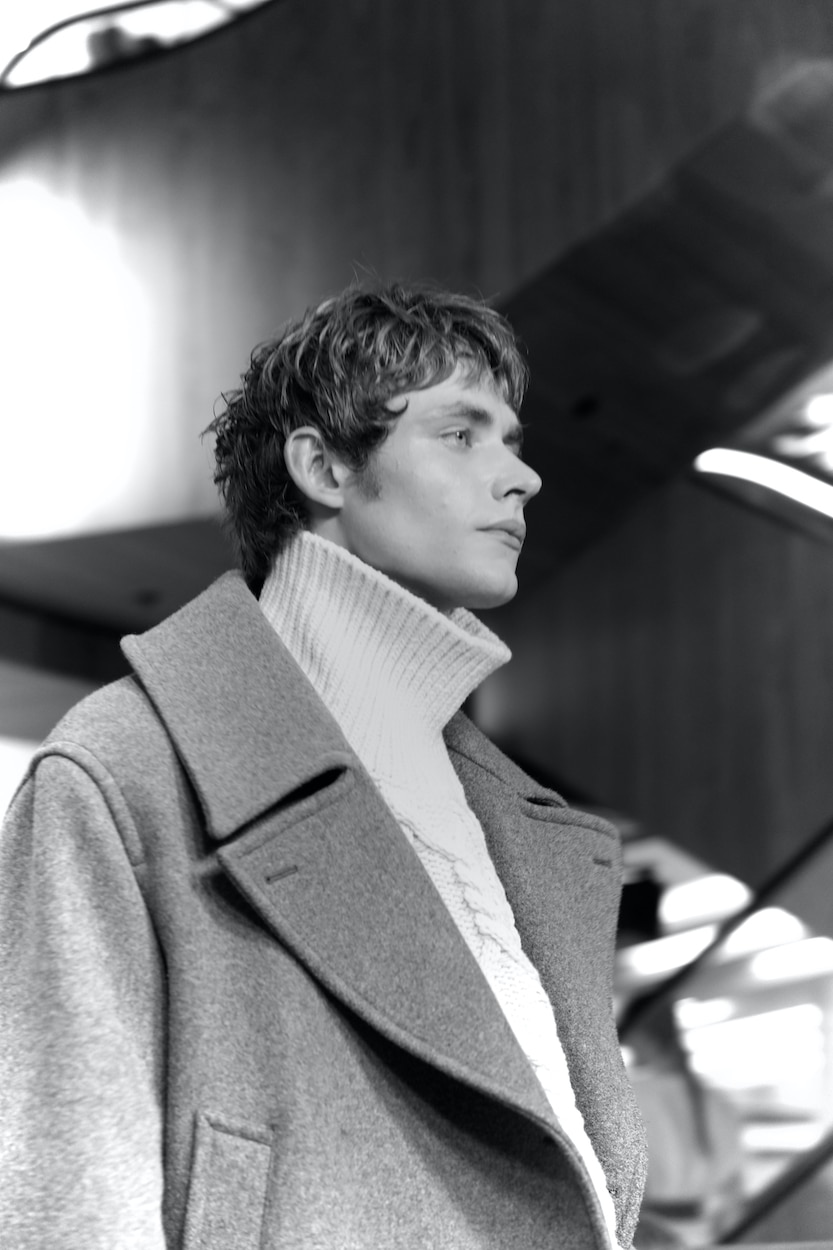 What is happening in West-Berlin? Berlins KaDeWe has been the shopping landmark for now around 115 years. Now, thanks to Ellen van Loon’s newly designed escalator, the department store has been given a new flair. The new escalator, designed by Ellen van Loon of OMA, the world-renowned Dutch architectural firm founded by Rem Koolhaas, extends over two floors. Of course, we were there for the opening ceremony.

And what better way to inaugurate a new escalator than with a high-fashion runway show? After all, clothing is one of KaDeWe’s supreme disciplines. So let’s talk fashion:
From Bottega to Givenchy to Stella McCartney and Versace (just to name a few) – The who’s who of high fashion brands were featured in the runway show (staged on the newly opened escalator) and had their grand entrance. Across two floors of the escalator, the house presented AW 2021 looks from the most prestigious high-end labels, such as Prada, Gucci, Balenciaga and Valentino. KaDeWe presented carefully curated couture highlights of the upcoming season and paved the way for a new and international fashion concept as a newly designed department store. 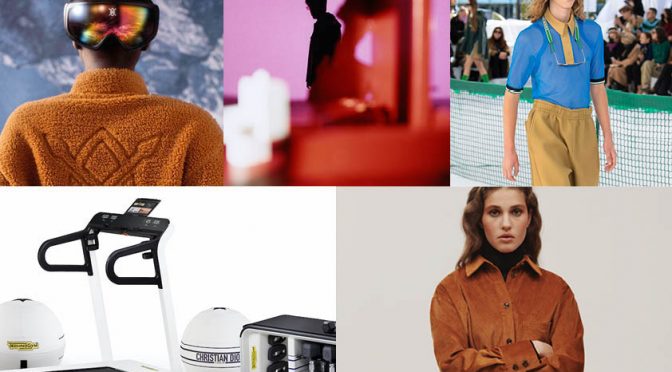