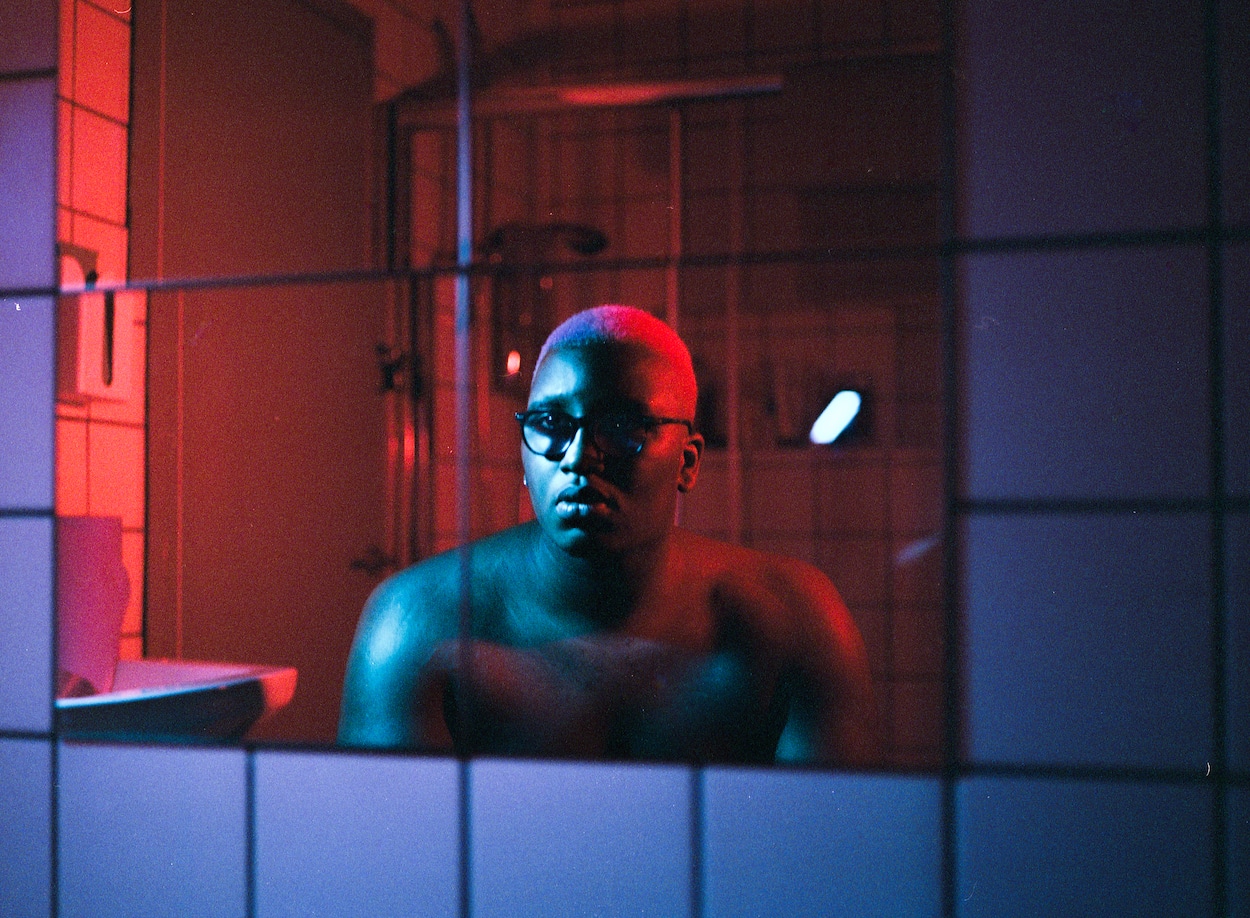 British musician Sipho (pronounced See-Po) has made a powerful debut with his EP „And God said…“! With the unusual mix of R&B, gospel and electronic pop, the artist is one of those talents that are still moving under the radar – Nevertheless, he is also one of those that you should definitely keep an eye on! And here’s why:

The contrasting nature of his music, showcasing both a vulnerable and emotional aspect but also a rather harsh facet of his musicality, is able to reach people from all walks of life. Because, after all, he makes categorically good music.

We had the chance to meet up with him in Berlin for an interview.

What brought you to music? How did you discover your penchant for music?
I think it is one of those things where I was always surrounded by different things and influences. My parents always listened to different things and musicians like Roxette, Michael Jackson, Prince – all the goof stuff.
And I think, with that kind of range, came the curiosity for making music myself. Making music probably really started when I was about 14 and I kind of started to record stuff in school, put it on SoundCloud and figuring out how to do everything myself.

So you started off all by yourself, in terms writing and producing?
It was it was me and my friend. He would record me and we would mix it together to the best our ability as two 15 year olds. But this was kind of just a process of back and forth between me and him. So I needed to figure out how to do everything by myself when he’s not there. It’s just what it came down to.

As you said, you had all these influences from your parents and from your childhood. But what else inspires you or influences your unique style? Because your videos in particular look visually unique. What inspired you to go down that path?
I think it’s a lot of movies and a lot of watching stuff stoned. And also Tyler The Creator and Future leaving their mark on my personal style. I think inevitably a lot of us, that are making music, are children of that era, that movement and that time. You can definitely see that forward, very colourful, very active individuality from Tyler in todays music. For the films for Moonlight and Waves you are able to see how we tried to use different colours and light and different shots to tell the story, and obviously that’s kind of just an early choice at the moment, so it is just getting bigger from there.

Do you have an idea on what you want to do next in music and also visually?
Visually, I just want to keep improving, keep getting better with whatever I am doing, I want to keep building my own world. So just kind of having things with specific purposes to what I’m doing. And doing things that people are engaging with. And feeling a little bit closer and kind of intimate with what I am making.

“Obviously that’s kind of just an early choice at the moment, so it is just getting bigger from there.”

Would you take me on your song-creating journey? What is it like to vocalize your inspiration?
Usually it starts with watching TV and doing absolutely nothing and doing absolutely everything at the same time to distract myself. And there will be a moment where a sound or where I see something on TV or out here and is kind of save it for later and then I think that I need to go back to this and then I sit down and I start going from there.

And how would you describe that sound?
It definitely changes over time, but I think right now it’s very focussed in funk with a psychedelic focus. But it is always changing and always progressing and moving forward.

By the way, congratulations for the release of your EP. What is it about?I’ve kind of put myself in a place in my life where it’s quite indirect and not about one particular thing for me. It’s more like an observation of my experiences, things I am seeing, other people’s experiences, you know. I just experimented with different ways to engage with the production. So in terms of the meaning behind the EP it obviously came from my experiences with finishing school and figuring out my starting point and who I am and relationships, as well. But I quite focussed on studying the multiplicity of being a black boy and understanding the experience from both the quite aggressive side and, you know, having to kind of put that front. But at the same time, studying what comes behind that and allowing the other side, the more soft spoken side. I guess making the point of being allowed to have the choice to make my individual black experiences, because it should not be one thing. Black experience comes in so many different shapes and sizes and it should not be the one thing that is presented. Especially in the media now, it’s a very limited view in terms of what the black experience can be. So I’m trying to present another option.

“But I quite focussed on studying the multiplicity of being a black boy.”

Your songs feel quite emotional, personal and honest and showcase a rather vulnerable side of yourself. I find myself feeling quite vulnerable and emotional listening to your music. Was is difficult, especially as a men, to show that side of your personality?
I think having conversations about that is allowing us to move more and more into that headspace. And I think vulnerability is multifaceted especially in conversations about mental health but also especially regarding women being attacked and, instead of educating boys and men, telling women how to properly protect themselves.
And with that comes engaging with what is going on in our heads. And they’re figuring out how that’s affecting us and how you see what’s around us. I think vulnerable conversations are not only about just sharing feelings and feeling better about yourself, but also about personal accountability.

But on the other hand, it’s a conversation that always needs to be had, as well.
100%. It always needs to evolve. I think it’s very kind of primitive stages and at the very early stages to actually happen, you know, we could expand that conversation not only for the sake of just black men. But also for other socially marginalized groups and their experiences how they deal with their day to day life and how their experiences can be communicated as well. I think those conversations need to evolve. So I think for our generation, those topics are much more transparent and more talked about. We don’t feel opposed to those intimate subjects. So how do you pass that down? I mean, in both directions, I think that is the main challenge.

“I think vulnerable conversations are not only about just sharing feelings and feeling better about yourself, but also about personal accountability.”

Going back to your sources for inspirations for a second: Who are you looking up to, are there any musicians or people in your personal life that influence you and shape you in a certain way?
I think recently I had my eye on James Blake, Frank Ocean and Solange, musically. But especially over the past couple of years with the the George Floyd situation, we had this kind of observation of other parts of the culture, and I think it kind of made me turn and look at other kind of black guys in the U.K. And also generally looking around what has been going on where I am rather than looking over to other countries. And I think I have been really futures to watch some talents grow. But also the people I am working with from my label are inspiring and seeing them work and where they are shows me where I can be. And also Micheal Bird, who makes music out of this world and his voice is amazing.

So my last question for you is, is there anything you would like people to say about you?
He did that!

Thank you so much for the interview! 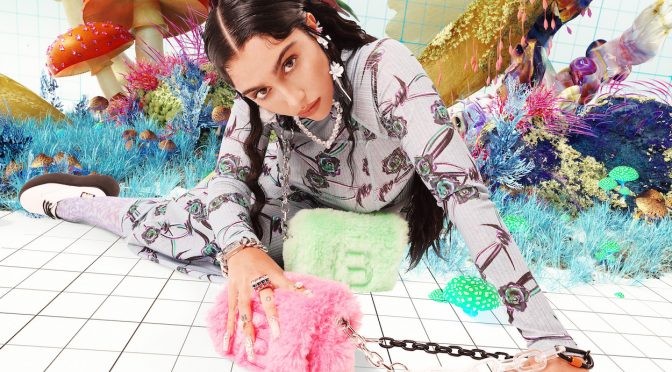