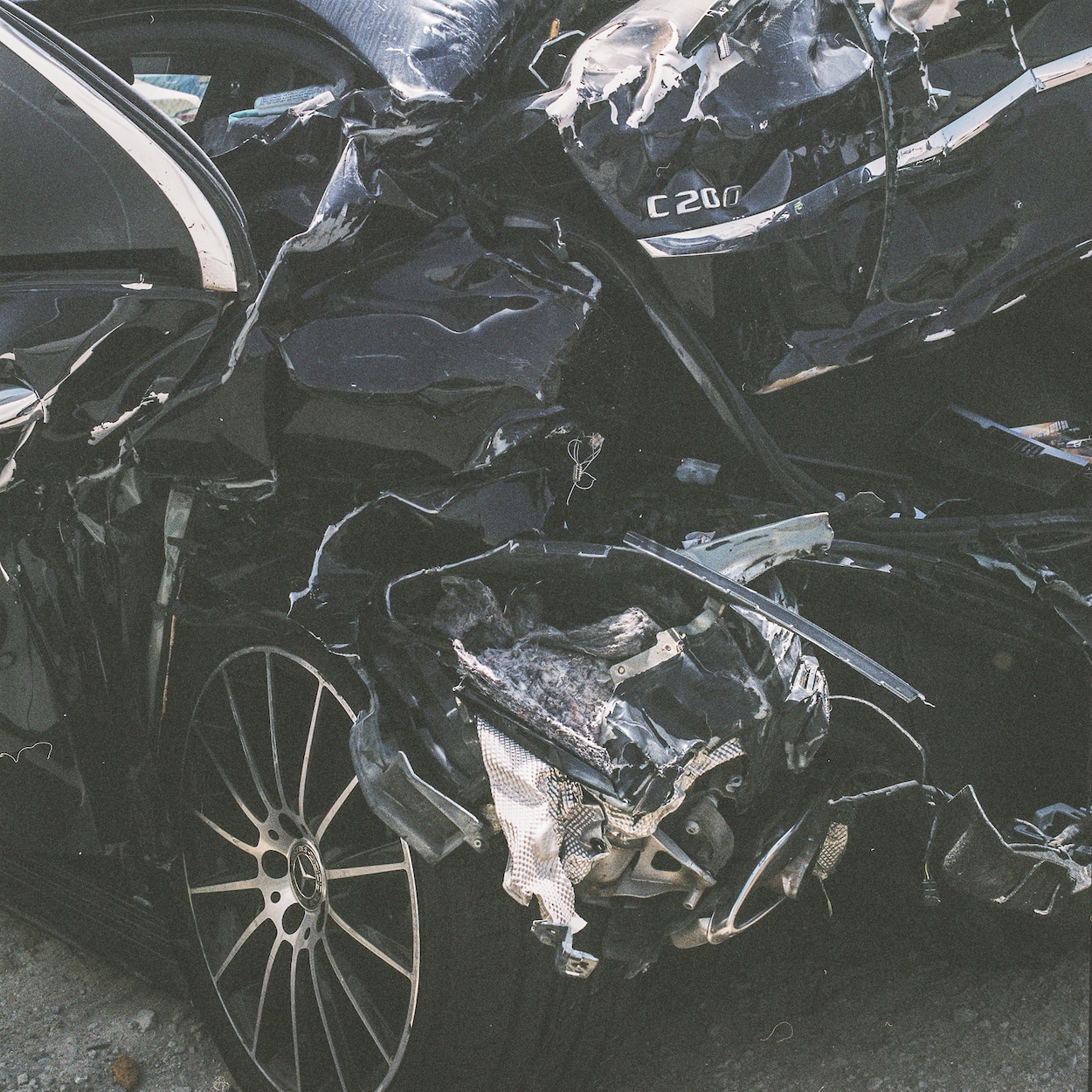 The photographer who is stuck deeply in our minds because of his special way of staging his environment: Julien Boudet, or better known as Bleumode.
Boudet sees the big picture and yet the detail is in the foreground, in the perfectly placed frame. His photography does not only emphasize dressed people in fashion, but also the „disguise“ of the entire environment around him, from mobility, to architecture and back to fashion, all areas blurring into each other again. Exactly this natural fusion of different ranges makes his work particularly unique and conveys a very special attitude to life.
Besides his collaborative limited collection he designed with Lacoste this year, he as well been behind the lens for the latest season-free GCDS Logo Campaign.

For Numéro Berlin he exclusively created a playlist and has given us a few insights into his personal sounds of certain moments:

How does music influence your work?
Music has always been very present in my life. I’ve been listening to music every single day since I was about 10 years old. I can’t live without music, that’s for sure.Thus, music has definitely influenced my work somehow, although I’m not sure how this translates directly into it. It’s definitely a huge source of inspiration, as well asmotivation; it helps me moving forward when I am tired or not inspired, and all the artists out there know that this happens sometimes.
Music always puts me in the right mood to be productive.

Which song has always been stuck in your head?
It’s a pretty tricky question, as I’ve had a lot of songs stuck in my mind since I started listening to music… I guess for every period of my life there was a specific songthat was sort of attached to it, so when I listen to it nowadays then I automatically think of that time. I guess if I had to mention only one song from both US and French hip-hop, then it’d be “If I ruled the world” (Nas feat Lauryn Hill), and “Demain c’est loin” by I AM.

Which musician has influenced you and your work the most and why?
I think there are a few musicians that I could think of, but if I had to pick only one artist then it’d be French rapper Booba. I’ve been listening to his music since I’m about 11-12  years old and I still listen do to this day. In many aspects, I think he’s been very influential in my work, whether it’s from the fact that he has always been 100% independent in his career – just like me; the fact that he’s managed to remain relevant throughout his 20 years in the industry, which I believe is one of the hardest part in being an artist. Last but not least, the fact that he was able to diversify his business activities, and still being successful at it, is very inspiring.

A song with which you associate a certain memory and which one is it?Again, there are many songs associated with many different memories, so it’s quite difficult for me to answer this. For instance, when I moved to NY in 2008, Lil Waynehad  just released That Carter 3, and I was listening to it over and over, therefore to me this specific album is associated to my very first days the city. There’s a song oran album for every major step in my life, so this would be very long to answer.

You travel a lot: does each city have its own sound for you? If so, how does Paris or New York sound?
Paris sounds like Lunatic and NYC sounds like Mobb Deep.

What song would you listen to loudly in the car when driving through the empty city in the night?
Pop Smoke – Tunnel vision

If you would make music, what would it sound like?
I would never make music but if I did I think it’d have to sound like late 90’s French hip hop. 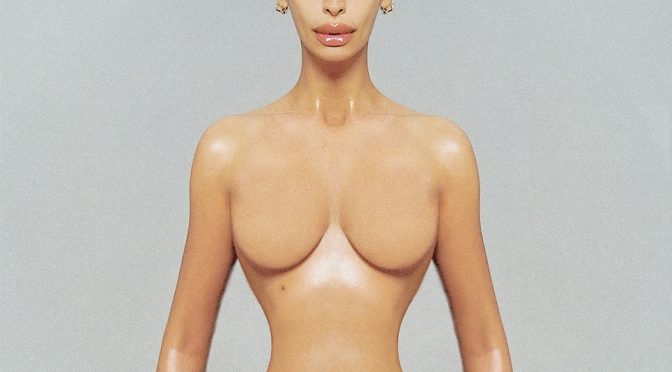 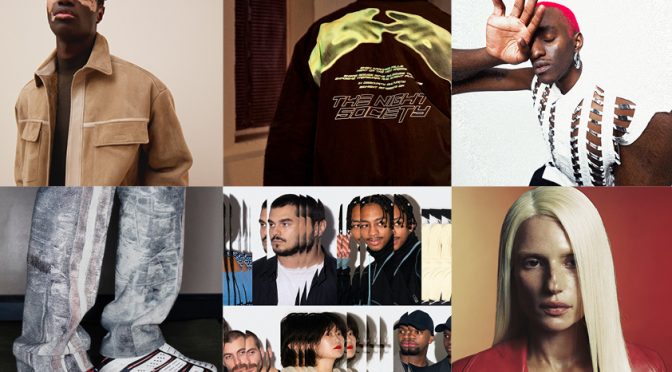 ON OUR RADAR: FROM BERLIN NIGHTLIFE, CLUBSOUNDS AND ARCHIVAL TREASURES