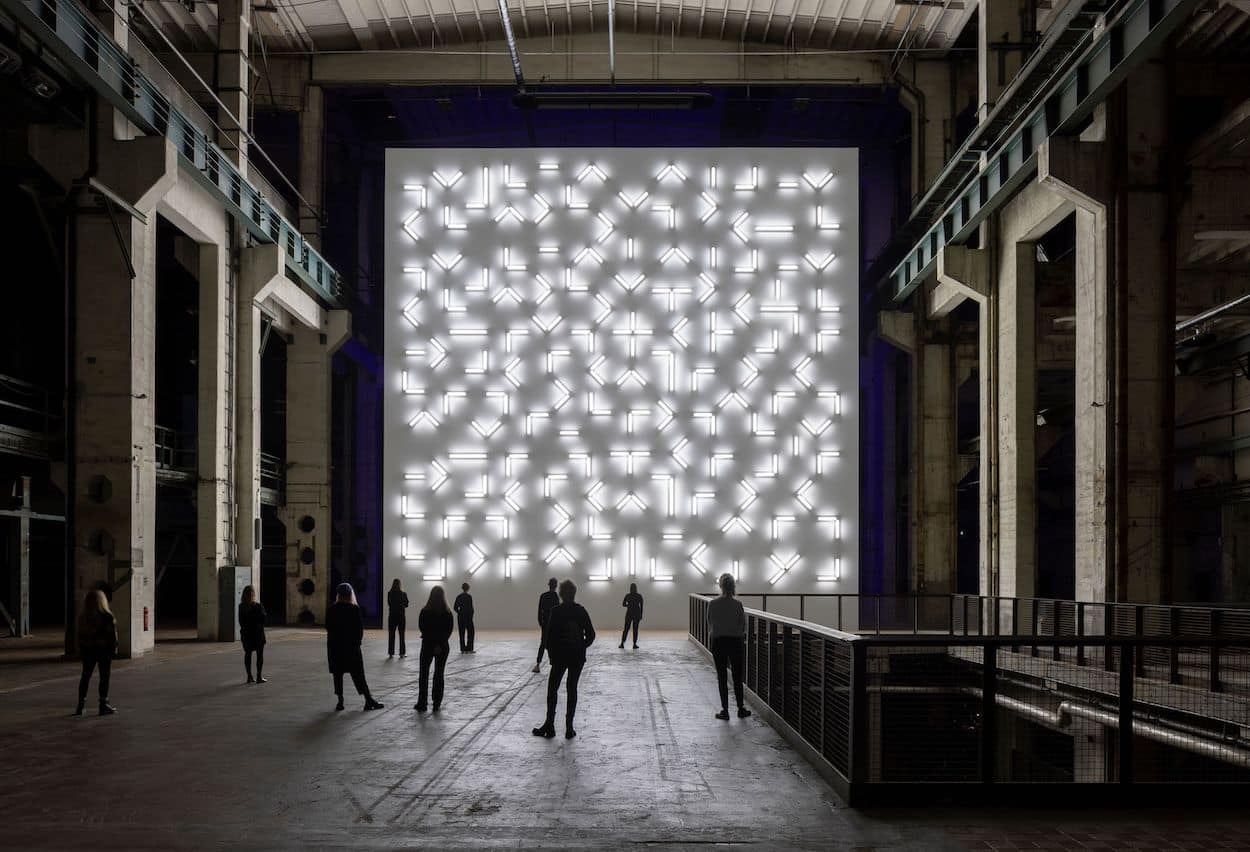 A new exhibition recently opened in the former thermal power station in Berlin Mitte: “Light and Space (Kraftwerk Berlin”) by the American artist Robert Irwin. The representative of the Light and Space movement is now presenting his largest work exhibited in Europe to date.

The exhibition was initiated by LAS (Light Art Space), a Berlin art foundation that aims to combine art and technology. This was more than successful with the Robert Irwin installation, the art work lets the entire Kraftwerk and its brutalist architecture light up impressively with fluorescent tubes.

The planning of the site-specific work of art began as early as 2019. Robert Irwin took the special features of the site as the starting point for his work and then created a 16 by 16 meter art piece. Over 400 fluorescent tubes distributed in an irregular grid create a comprehensive visual experience that Irwin had already experimented with in earlier works.

Light and Space (Kraftwerk Berlin) by Robert Irwin is on show until January 30, 2022. Together with the installation, a dance series by the Israeli choreographers Sharon Eyal and Gai Behar will be shown. 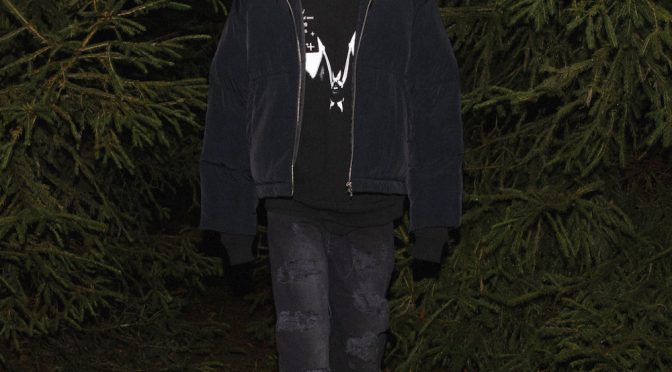 Numéro Berlin’s weekly collection of the most exciting news … 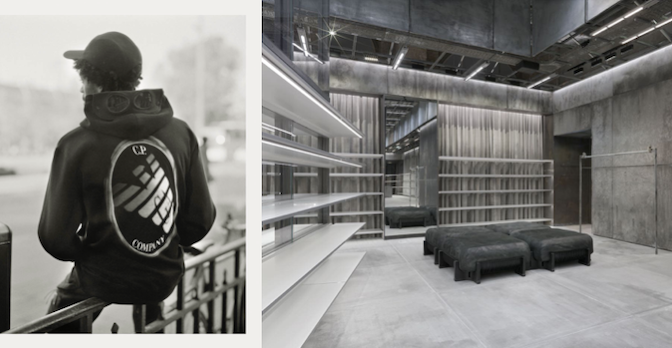 ON OUR RADAR: EXCITING COLLABORATIONS, BALENCIAGA´'S NEW BERLIN HOME AND AN AUGMENTED-REALITY BY LACOSTE

Numéro Berlin’s weekly collection of the most exciting news …