There are artists who seem overrated and there are artists whom you wish you had discovered earlier. Some you would hope had been shown to you earlier. That’s why every issue we ask our most trusted Berlin gallery owner, Robert Grunenberg, to share his Artists to Watch with us. And the first artist of the Alter issue is Murat Önen.

Somewhere at the periphery of Istanbul, Murat Önen looked outside the window and decided he wanted to leave his home country as he felt that he doesn’t belong there. Önen then moved to Germany, enrolled at the Fine Arts Academy of Dresden and continued afterwards at the Fine Arts Academy of Düsseldorf. From figurative painting at first, his imagery has now evolved into semi-figurative, slightly abstract depiction, often referencing the male body, that entails a critical engagement with Middle Eastern and Western concepts of masculinity from a non-white Queer perspective.

In his latest exhibition at Nevven Gallery in Göteborg, Sweden, the Düsseldorf-based artist approaches the question of masculinity in the form of a melancholic yet humorous confrontation with desire, that is gradually revealed as a yearning for closeness and belonging. Although masculinity and sexuality are addressed in Önen’s works, the figures within them seem strangely incorporeal. The physiognomy he creates is one that finds expression in its isolation. Individual bodies lit by artificial light or entwined, holding onto something – either someone else or themselves. Where are the boundaries of these bodies, the representations of which are symbols of a yearning for freedom and excess? Whose body are we considering here? What is the physicality of loneliness? A ray of light caught in a glass, a refuge from emotion that seems to linger for a second. Önen creates scenarios that are detached from both their material and their settings. Instead, they appear as outward manifestations of an inner tenderness, one that often remains as a gesture, a humorous hiatus in the realm of allusion, as art critic Anna Gien elaborates on Önen’s paintings.

Image Courtesy of the Artist. 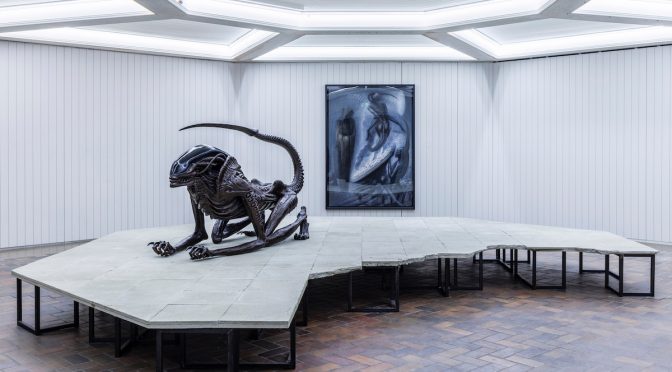 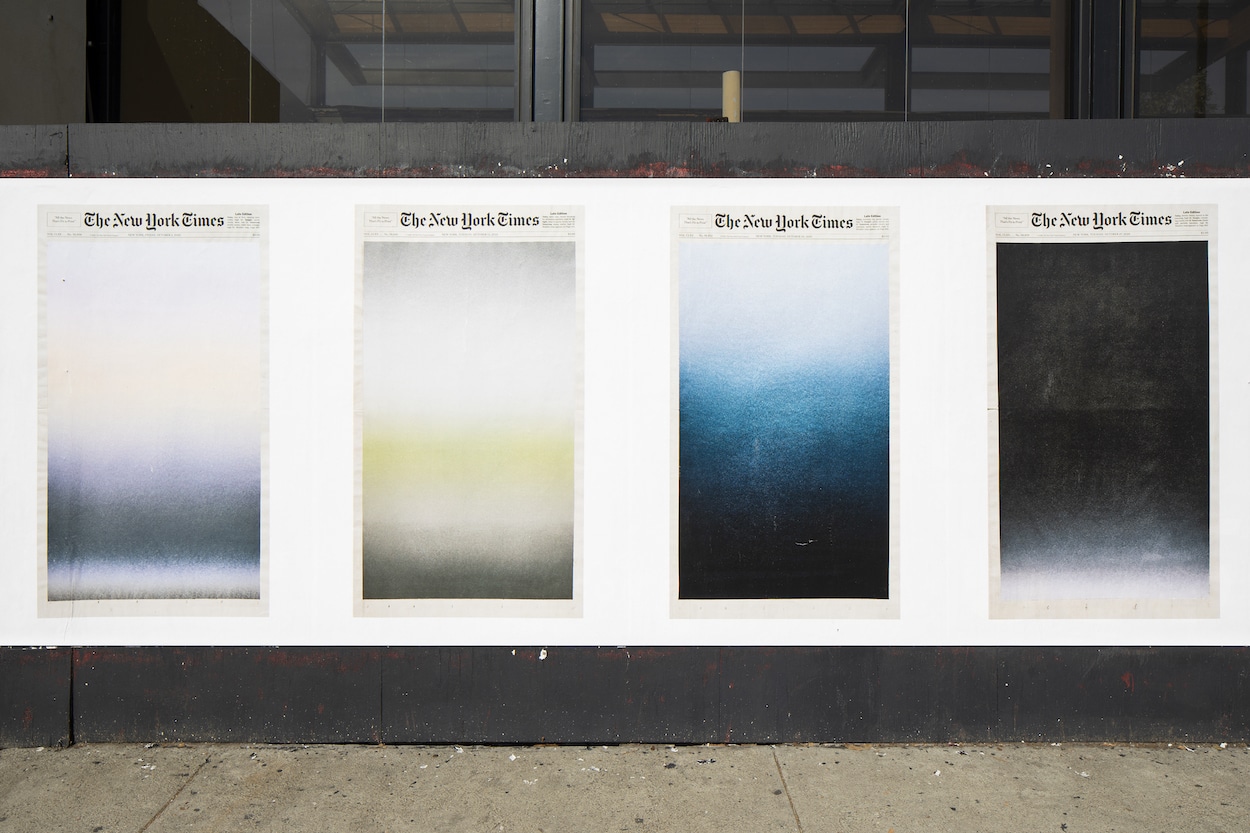