DON’T LOOK UP! – MODERN COMEDIC DYSTOPIA THAT WILL MAKE YOU LOVE LIFE MORE 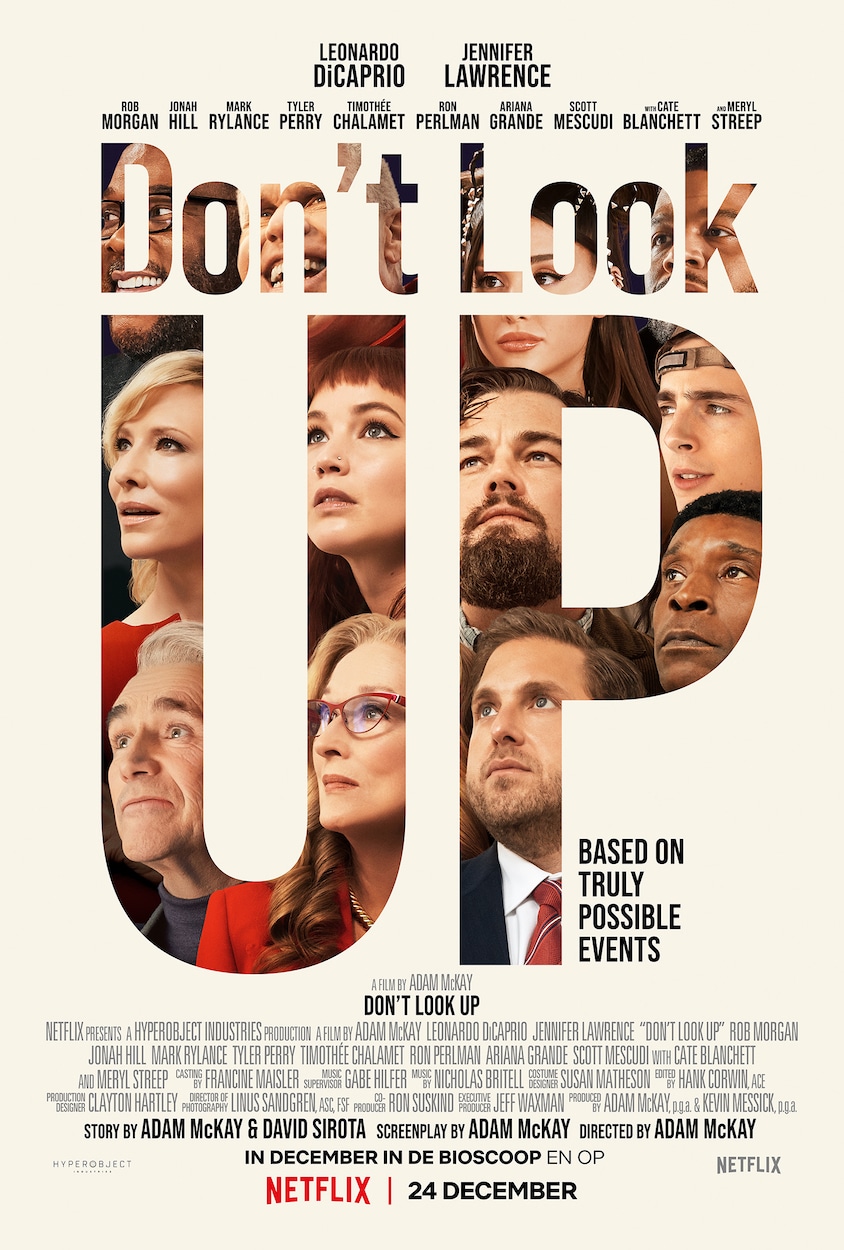 What would we do if a huge comet was hurtling towards our earth and we had to deal with an approaching end that was beyond our imagination?
And if nobody cares?

Adam McKay’s new masterpiece Don’t Look Up!  has just hit our world like the named comet – With the crucial difference that everyone is talking about it.
It’s not uncommon for Netflix to keep us breathing especially with their in-house productions, but this time it’s an inimitable one, as the cast equally pushes the boundaries of what we would have expected.

The Netflix original forecasts a fun time showing off an ever-promising selection of graced actors: Jennifer Lawrence, Leonardo DiCaprio, Meryl Streep, Ariana Grande, Thimothée Chalamet, and other Hollywood stars known for their brilliance in modern comedy. True to its tagline, „Based on truly possible events,” the movie lets oddities of our capitalist society come to the forefront, uncovering the relationship between science, media, and profit-driven politics as the protagonists, astronomers Kate Dibiasky (Jennifer Lawrence) and Randall Mindy (Leonardo DiCaprio) discover a fast-approaching comet capable of ending all life on Earth in a heartbeat.

Unexpectedly, the news does not make the rounds and gets lost in between the trivial updates of mass entertainment. Social media, on the contrary, tears apart the scientist duo into the most uncanny stereotypes in the extreme corners of the internet. Receiving only rejection from the ultimate authority, the President of the United States (Maryl Streep), bitterness and disbelief unfold. Tables turn after the financial potential of the cosmic invader could be detected and marketed as the big chance to avoid resource scarcity, further polarizing the nation. Vast sums and efforts are spent on developing a global mission to detain the comet. And suddenly the mood tilts in the direction we would actually expect: Ambition, disbelief, and fear spread across the globe.

And over all hovers the question: What do we have to do to make the world look up?

While chosen few hold the fate of humanity, the ordinary folks escape into the arms of their beloved ones. An urge to live through the small enjoyments of life comes up, as the apocalypse approaches and presents in a drastic way what are the ultimately relevant things in our lives.

In a subtle way, Dont look up! triggers us to reconsider the different effects to rethink the various consequences of social class, for example in relation to the survival of natural disasters, and above all confronts the privileged audience, which is mainly criticized subliminally, with a realistic image in which we are all equal and part of an undecent scenario, no matter what background we come from.
We are forced to rethink our own values and been reminded of our survival instincts, but equally faced with the consequences of our darker sides such as human ignorance, greed or narcissism.
At the same time, the events in the film make it clear once again what kind of daily overstimulation we are constantly exposed to as a result of increasing digitalization. We are inundated with a wide variety of news, often absolutely unnecessary content that drowns out the elementary and important news and also robs us of our attention for it.

With references to the current coronavirus pandemic and accelerating global warming, Don’t Look Up! is a modern dystopia that puts its finger on today’s major social problems in an incomparably entertaining way. 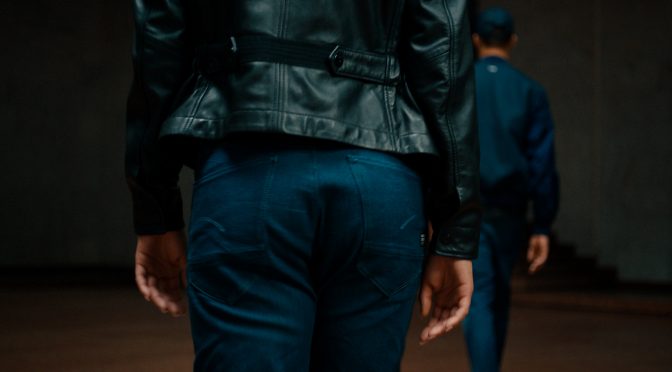 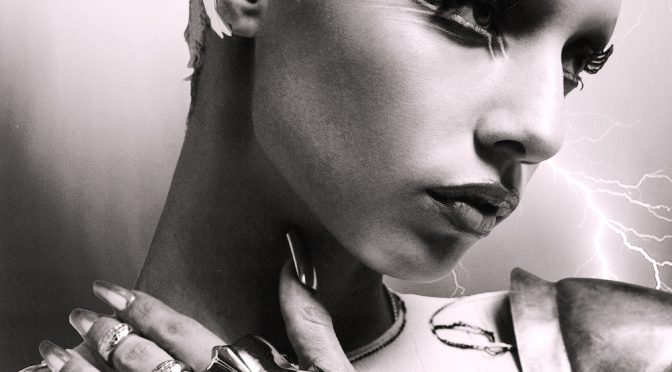