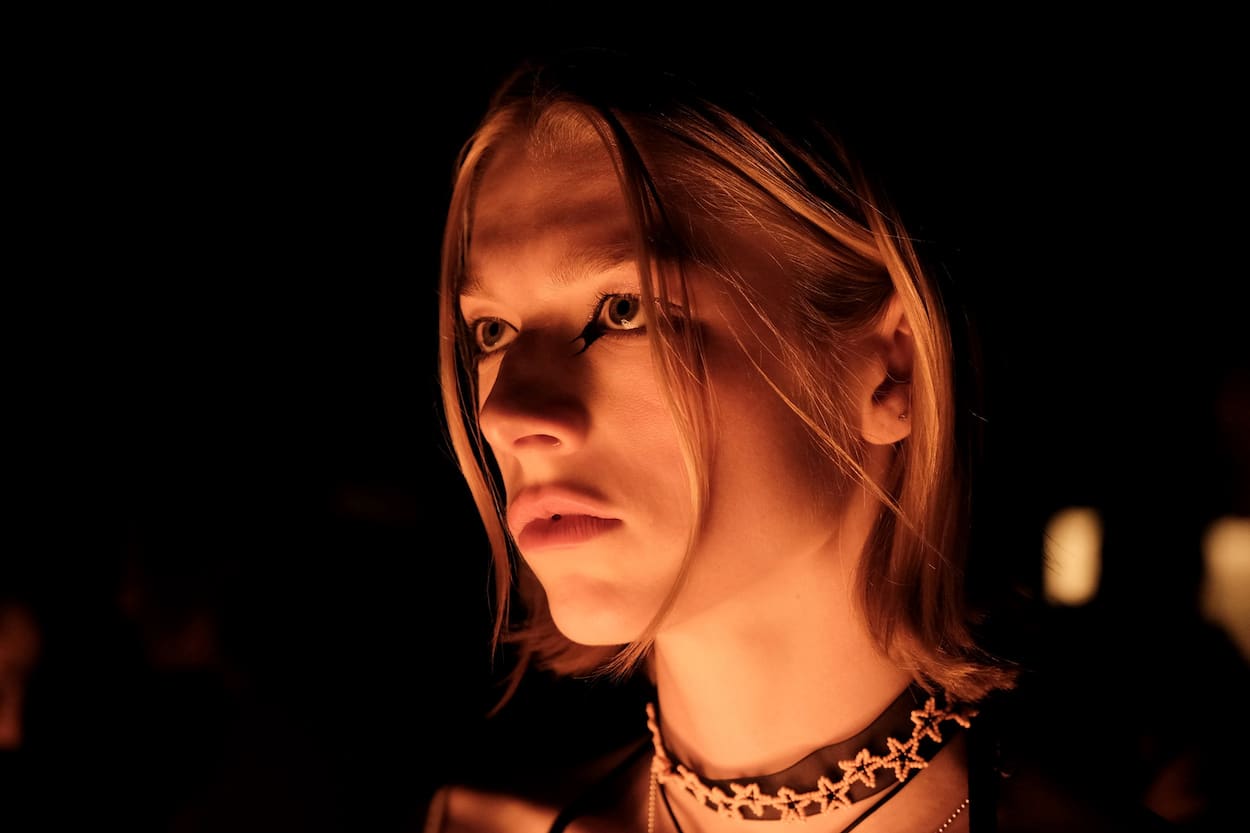 When describing HBO’s “Euphoria’s” plot and storylines on a superficial level it is relatively easy to assume one is going to watch ’just another’ Americanised hysteric group of teenagers, caught up in some unrealistic and exaggerated storyline.

Described by some as the U.S. version of the British TV hit show “Skins” (2007) one might also assume to know what the aesthetic look of the show is going to be.

All these prejudices are starting to fall apart when watching the trailer and are completely dismantled after watching the first episode. Sam Levinson’s approach to playing with cliches to drive the plot and to distinguish “Euphoria” from other shows by using new and old visual movie-making techniques to create a visual storyline that not just complements but also enhances the show’s characters lives perfectly.

A brilliant cast consisting of Zendaya in the leading role, Hunter Schafer, Jacob Elordi, just to name a few, tell the story of drug addict Rue, who coming out of rehab tries to find her way back into a more normal life. Rue thereby represents the experiences of creator Sam Levinson.
As she meets a new student, Jules, Rue is happy but realizes her delicateness through the process of questioning her feelings and sexuality which brings her close to the edge towards drug abuse once more.

Meanwhile Maddy and Cassie are dealing with what one might call ’typical high school problems’. Whilst trying to find themselves and discover their sexuality and one self, they make some good and bad choices that will affect other characters’ lives within their community.

Especially Maddy’s on and off boyfriend Nate – the idolized version of ’the quarterback’ – is up to no good. With a strict dad and anger issues to deal with, fists are the more likely tool of communication than words for this character. The show does not follow one clear storyline that all characters are involved in through the season, and in that fact exactly lies its beauty and realism. And the series combines all this in an unmistakably unique setting, as well as a special feeling that is supported by the cast, enriched by various elements such as make-up, styling and not least the magnificent production.

The series highlights the dark side of youth and shows how short the path can sometimes be to lose control or oneself. The goal is to rekindle empathy for the generation and to demonstrate the trials it must go through, especially in relation to the struggle for and with one’s own identity.

In this sense, the series also makes use of the best-known trigger points that young people often have to deal with and, in this context, also takes on the responsibility of showing ways out of these crises through “Euphoria Resources“, by linking them to the various crisis support services. 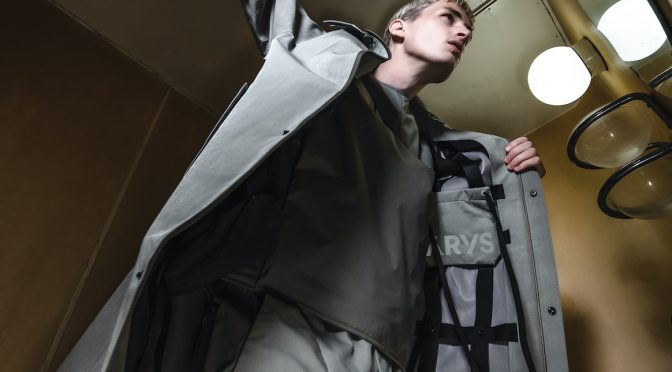 THE FUSION OF FUNCTION AND FASHION 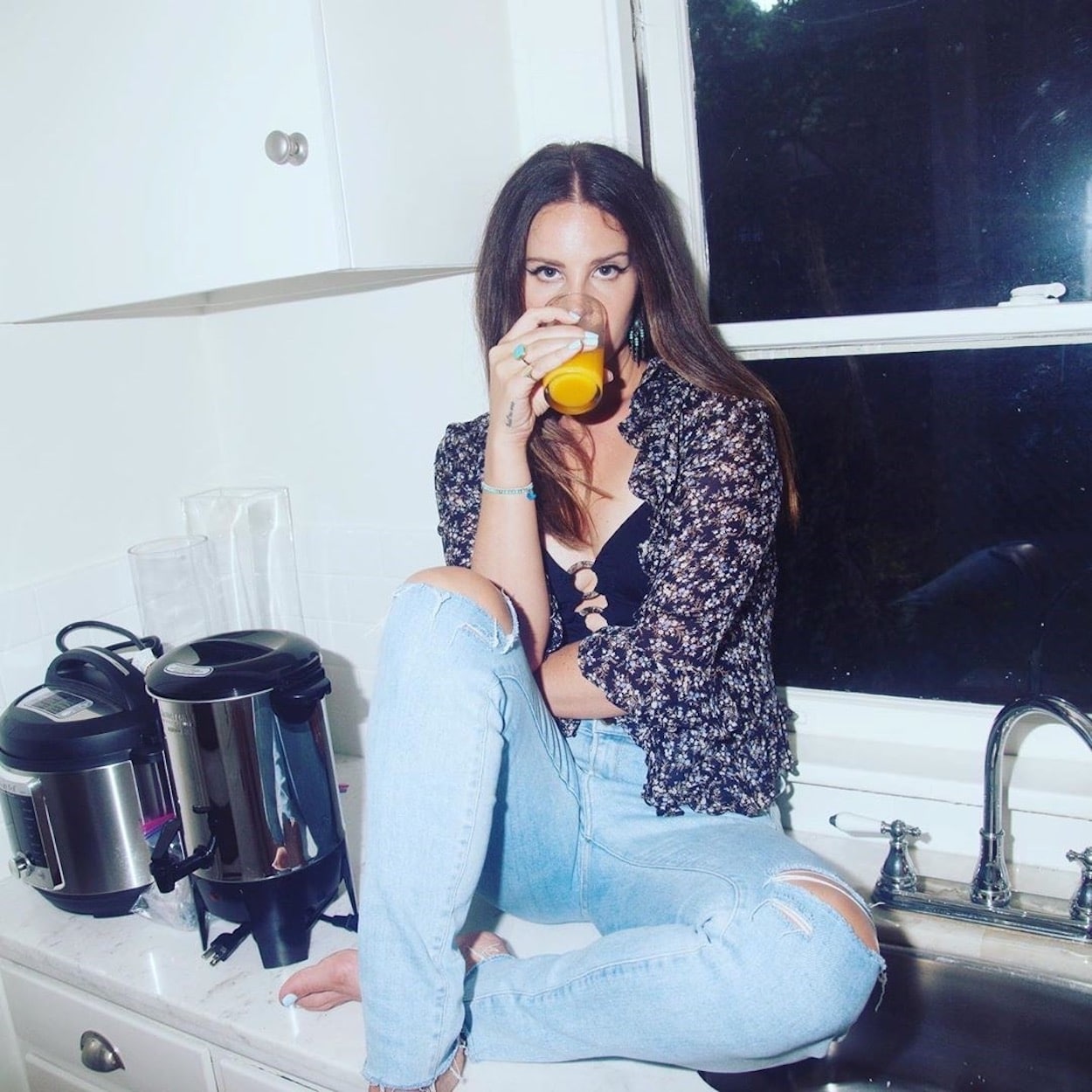