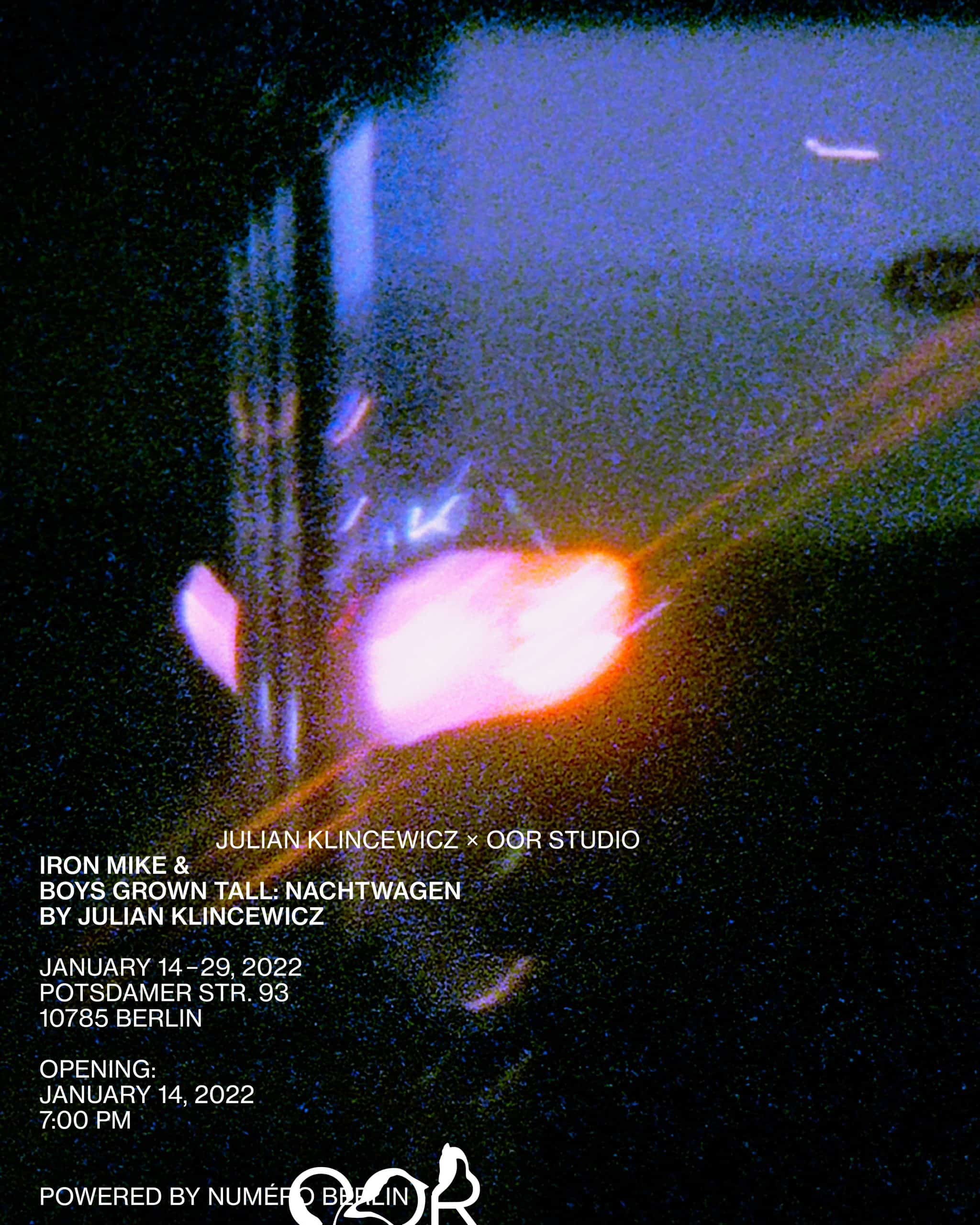 San Diego based multi-disciplinary artist Julian Klincewicz enters Berlin with a solo exhibition, focussing on the visual dialogue between colors and the dynamicity of movement.

Opening this Friday, 14th of January, the first floor of the exhibit presents “IRON MIKE”, which embodies a series of stylized portraits of Mike Tyson capturing the essence of his iconic athletic performance, together with a playful touch of detail added by the fashion and stylistic elements. On the second floor, the series of photographic installations “BOYS GROWN TALL” introduces the theme of American traditional culture by spotlighting images of trucks along the Interstate 5 freeway in California.

Despite being shot at different times and locations, the unifying factor of the exhibition lies in the artist’s desire to convey meaning through aesthetic coherence, obtained by the use of vibrant colors and visual abstractions.

“IRON MIKE” and “BOYS GROWN TALL” encompass a fresh vision on the interplay between visual strength and emotional intimacy, both elements which coexist in every human but are often disguised by the former.

Julian Klincewicz delivers a fresh perspective on the interplay of color and motion, being the unifying element of all his artistic output. Among many, Klincewicz has produced and combined video and audio production with clothing design and creative direction, making him a versatile artist in the industry. Collaborations he has taken part in include both private and public clients such as: Beyoncè, Jay-Z  or Louis Vuitton and Eckhaus Latta. 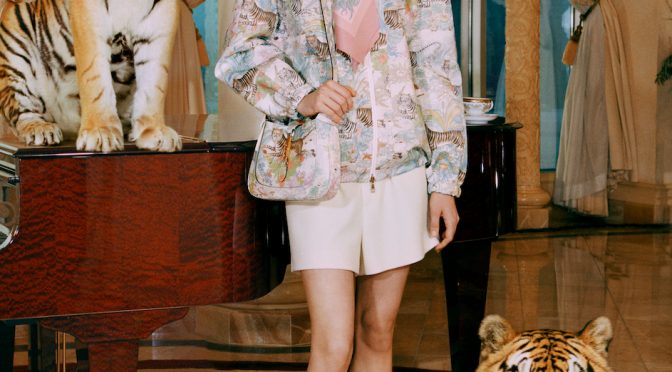 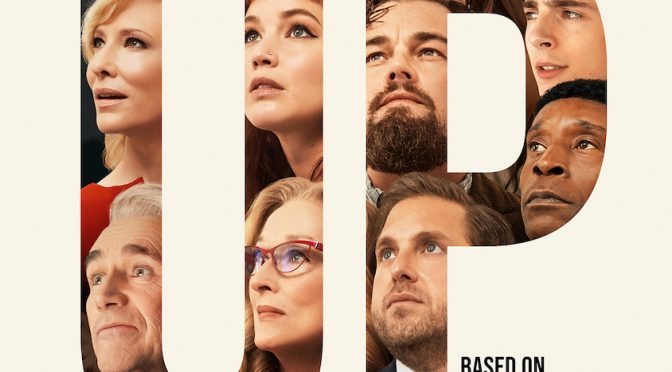 DON'T LOOK UP! - MODERN COMEDIC DYSTOPIA THAT WILL MAKE YOU LOVE LIFE MORE