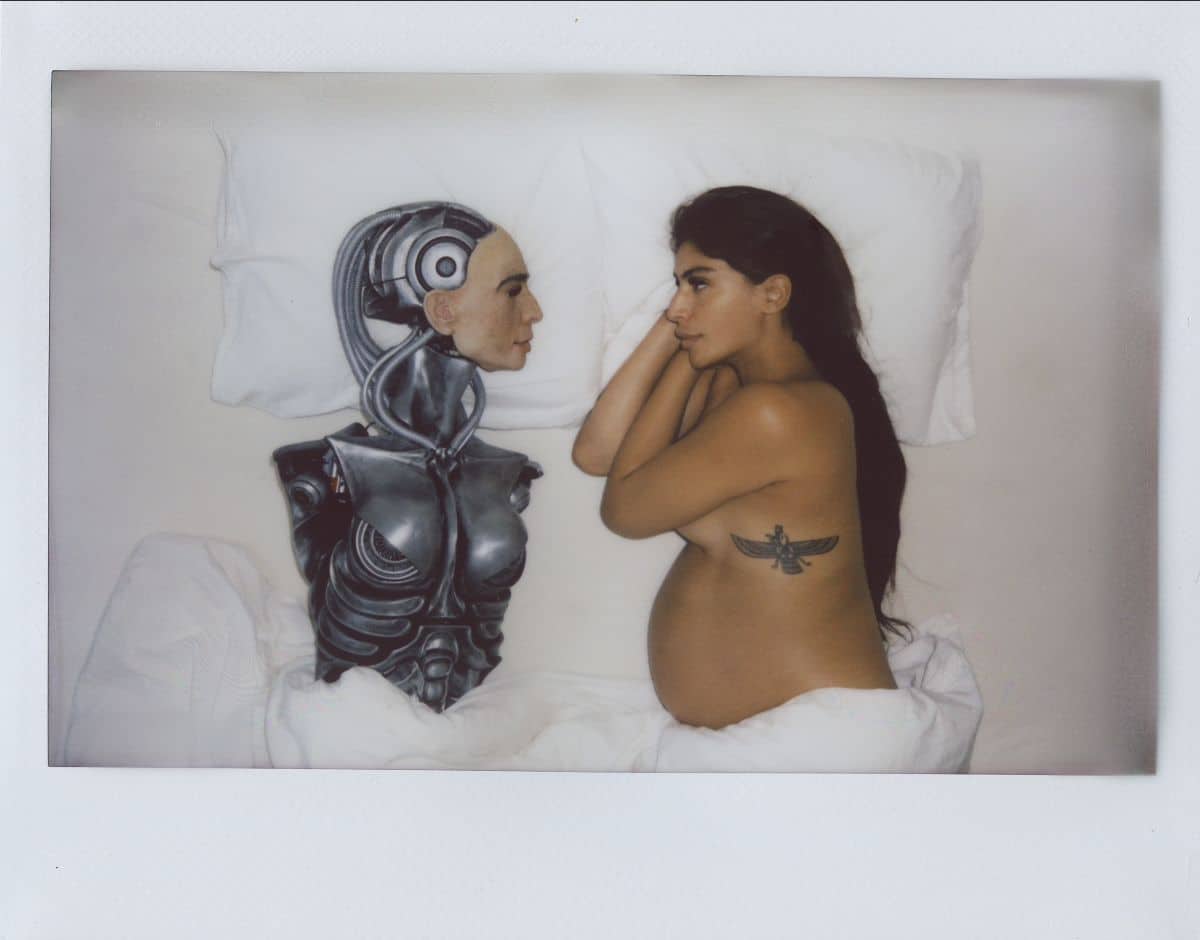 The Iranian-Dutch phenomenon, Sevdaliza is sharing her new song “High Alone” as a part of an upcoming EP titled “Raving Dahila” dated to release February 25th, including recent tracks like “Homunculus – Oh my God” and “The Great Hope Design“.

“Raving Dahila” is proving to be the artist’s most influential work, keeping her fans trembling in anticipation for the planned Europe tour starting May 05 in Paris with concerts planned in Berlin, Amsterdam, London, and Kyiv.

Sevdaliza’s growing importance in the current music scene goes back to her close and empowering relationship with her fans, especially those who find themselves on the margins of society. 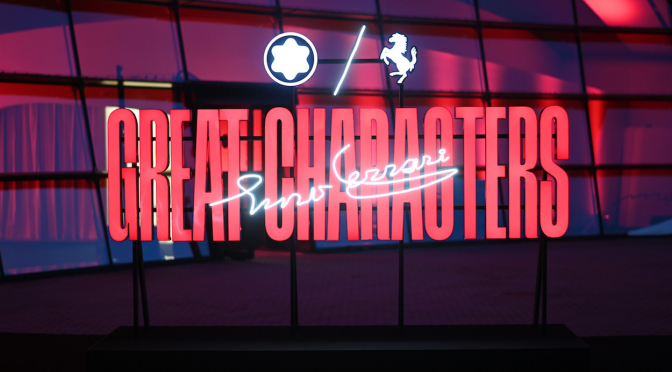 From their favorite cocktail, to their obsession with Cher & bags as a symbol of sexiness: Numéro Berlin talke … 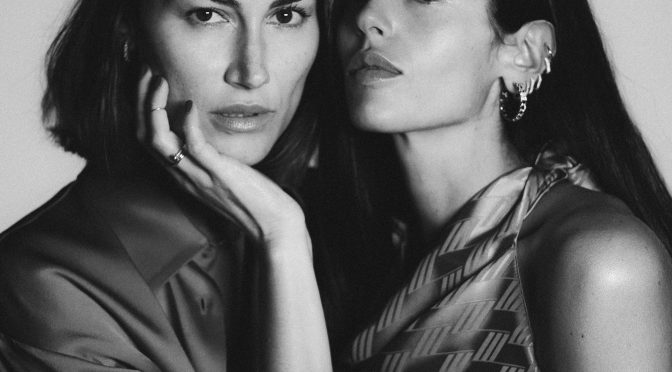 A conversation with Giorgia & Gilda from THE ATTICO

From their favorite cocktail, to their obsession with Cher & bags as a symbol of sexiness: Numéro Berlin talke …