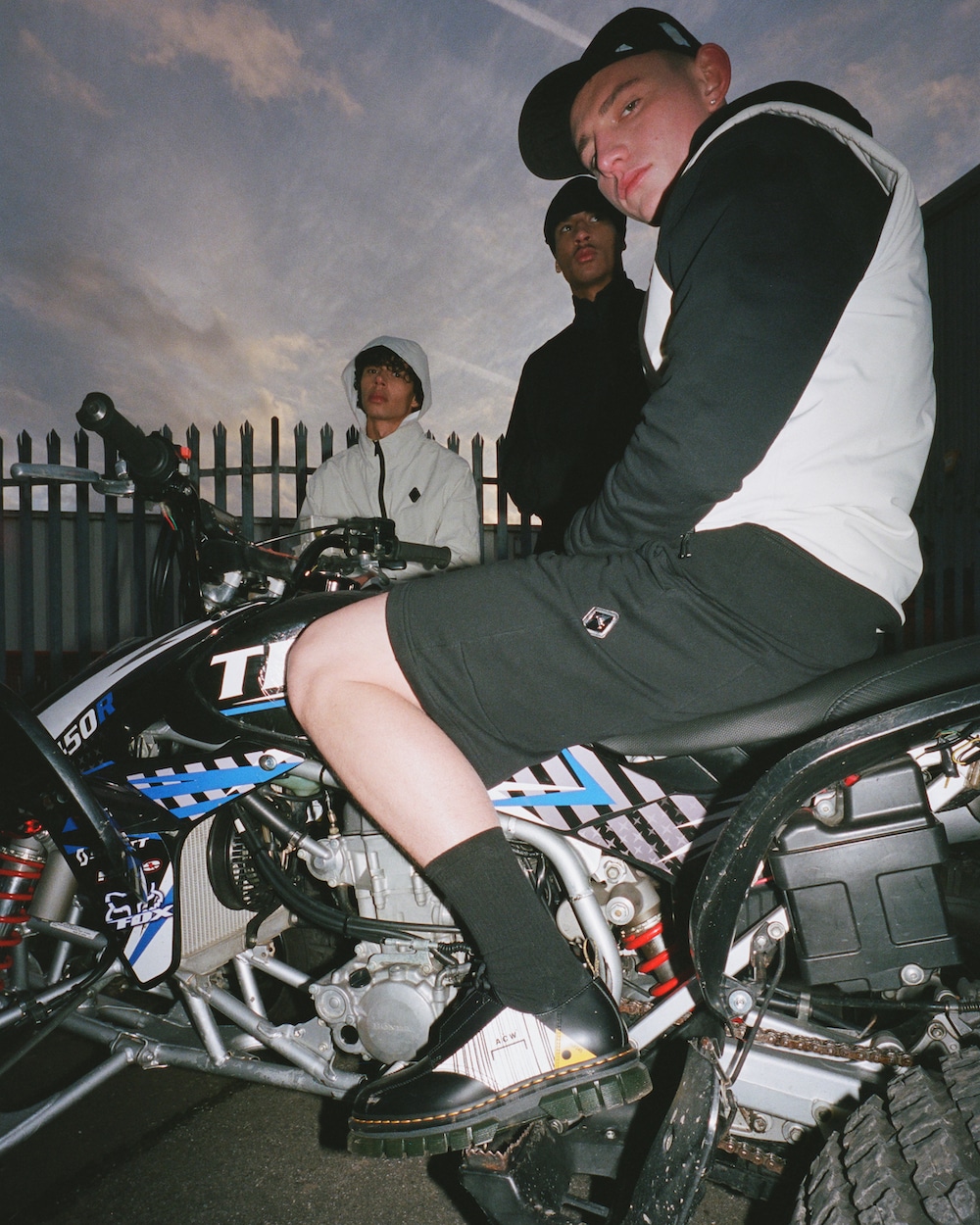 Dr. Martens aren’t just shoes, they are became a statement — Just like the new shoes from the latest collection with A-COLD-WALL. Within this collaboration, Designer Samuel Ross fuses time and tradition in a forward facing way. The shoes are meant to be worn by people who refuse to follow the mainstream and don’t want to assimilate with inveterate norms. Just like the shoes themselves, the people who wear them should also feel and be exceptional. Samuel Ross’ special and unique designs make these pieces timeless, they are not meant to chase any trend but stand for themselves. They are a representation of the classic known DNA and the two most well known silhouettes are interpreted in a whole new way — by deconstructing and elevating the original Dr. Martens icons. Inspired by graphics and architecture, Ross’ design is a statement for a fusion of material and fabric as well as a merge of fashion and art. Originally emerged as an utility boot, Dr. Martens changed its image and has been explored by several musicians, artists and subcultures to become a symbol of self expression. The fusion of this evolution and Ross’ design represents a collaboration exaggerating iconic elements of the shoes as well as creating timeless and inspiring pieces.

The double-height Bex Neoteric sole with its cleating and its sharp forms and edges refers to brutalist architecture, gripping the thought of the emphasis of the construction itself such as clear geometric forms as an element of design — like A-COLD-WALL often does. New design elements — except for the reflective panels — such as angular features, the enclosed ghillie lacing and the A-COLD-WALL branding are a contrast to the roots of Dr. Martens, but the signature yellow welt stitching and the black and yellow AirWair heel hoop are a reminder of the classic Docs DNA.

Available as the Rikard 8-eye boot and the Rikard 3-eye-shoe in black smooth leather, the collaboration draws a line between tradition and future, kind of melting together the heritage and tradition of a brand with a forward facing design and utilitarian elements
— creating pieces between fashion and art. 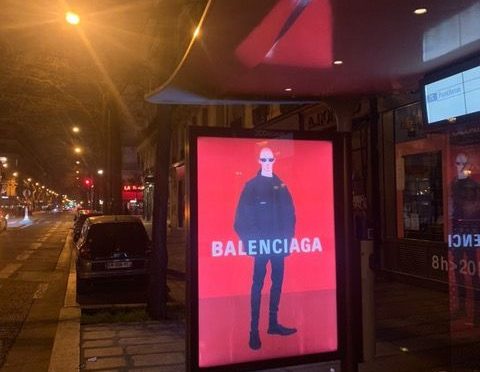 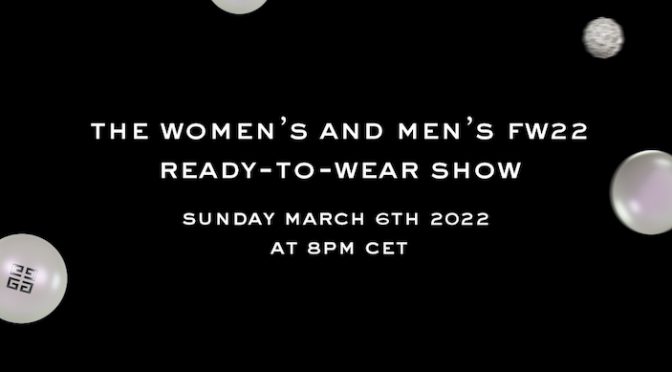