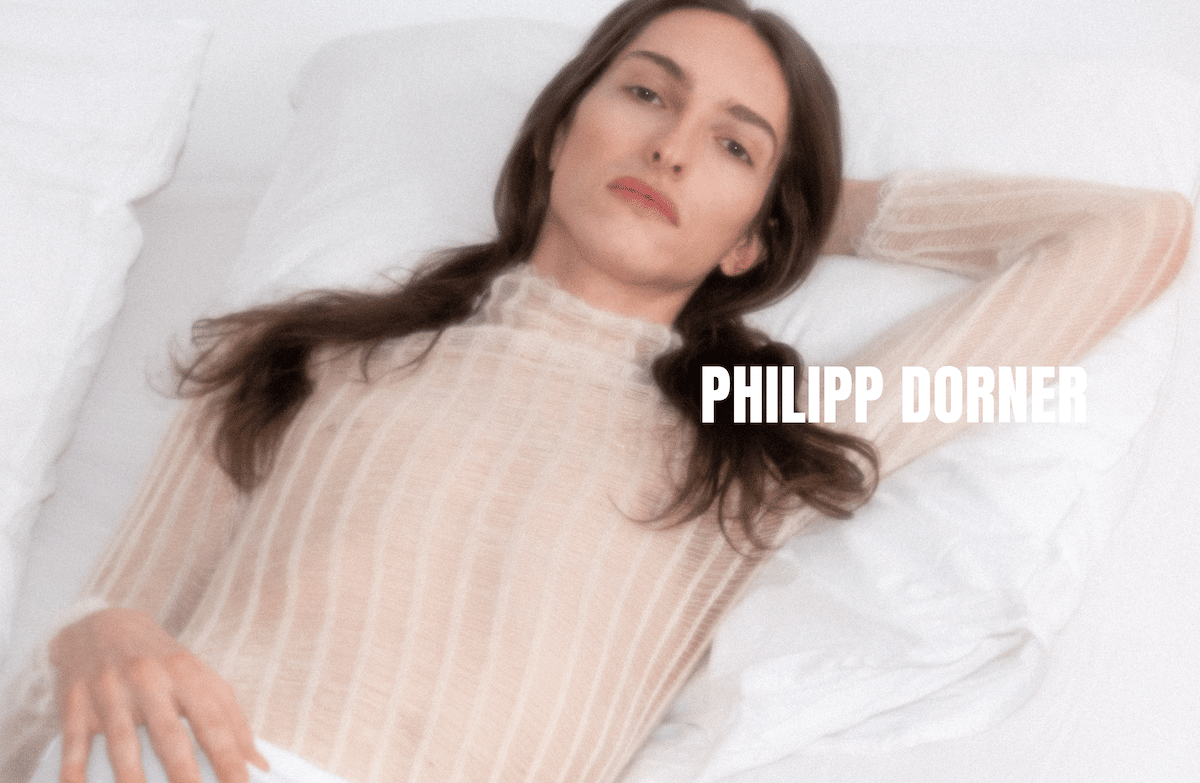 For AW23 Phillipp Dorner went back to his roots and take us across Berlin in his film entitled “Die Stelle”, in the meantime PP.D went red, for passion.

German designer Philipp Dorner caught our attention last year with his saluted graduate collection. We are glad to announce that the London-based rising star is back with a first solo collection presented via an online film at the end of London Fashion Week in February.

Known for his tailoring savoir-faire and his elegant use of latex, too often seen as a sexy addition to a collection but not enough as an interesting everyday material, Dorner re-interpret his previous strong assets through new techniques and processes. Only one year after we can already see the growth of Dorner’s designs without losing the notable love of the technicity that previously amazed us. When asked about this evolution Dorner said “There is no influence of a university or any other critics on that project, this is the real me. I also saw the opportunity to get better in a certain way, looking back at it there is already things I wish I would have done differently, it’s always a process.”

Numéro: Your previous collection “Small-town boy” was also about your German upbringing and this one is shot in Berlin, was it important for you to go back?
Philipp Dorner: Definitely, last time I already had the idea of doing my final shoot in Berlin, but it was just way too complex. I was following university guidelines back then, this time it was very important for me to do it there. As well, the concept has way more opportunity to shine through a film. When I worked on the concept, it was very related to this city so it couldn’t be shot in a white studio anywhere, the story is complete with having Berlin showcased in the film, more than in any other city.

Last year we wear already very impressed by your latex pieces, where does the concept comes from?
In terms of materials and particularly for this collection, I had this idea of de-fetishizing specific garments and materials by having the opponent thing to do with the material: for example, a body that would normally be made out of latex for fetish people going clubbing in Berlin was turned into a jersey piece to switch things up and then, I used latex for a piece that would normally not be latex. I’m just very fascinated about latex and how latex can just be assembled at home with few resources and look so great. I didn’t wanted to make a new collection and not step-up my game, so it was very important for me to think of how I can make something more, something new, and that’s still corresponding to other pieces of the collection like the knitwear and the outerwear. I really wanted to use latex in a special way and not just as a fabric by itself. I experimented a lot with layering and thought of how to make it stick out and work as a garment, it was a whole process to see how it would react and interact with the other garments from the collection. I also did a lot of research around the knitwear and how I can have that fishnetty aspect that with also respond to the latex pieces.

You developed a trompe-l’oeil lace effect , what was the inspiration behind the faux-lace pattern?
It’s very symmetrical, and I like symmetry. I think that’s why I love German architecture a lot and it does correspond to the Art Deco influence that can be find in German construction from the twenties. I went with what worked best to be honest, it wasn’t my favorite reference in the beginning, but it ended up working so well. I like the process of creating this textile and making it reflect the knits to create that lace illusion.

What about the color palette for this season, you added some more color?
For me, red was very important this time because my concept was very inspired by the 80s and the way people in the 80s were so passionate about each other, especially queer people which were just tolerated in Germany back then. So, to express this passion in a very present way the red had to be here and stand out from the rest. It was very important for me to have at least one full-red-look but it was a challenge to not make it look like Santa Claus (he laughs.) I tried to mix it with more neutral tones, and it actually really worked out as just a monochromatic red look.

It’s a very symbolic color. It does something to you, especially in the specific scenery that is Berlin which is so grey and dark in a way. It translates the color of passion, even more those days when everything is grey. Red is always right.

What would a night out with Philipp Dorner look like?
It’ll sound probably crazier that you would think it would be. I love going on raves, until a couple of years ago my birthday was always a trip to Berlin and you would totally enjoy yourself without any boundaries; and on the Monday, we’ll take our flights back home and leave everything in Berlin. I think the last few years make quite a change, and I now really enjoy not going to a club, London has a very different mindset. We’ll not try to go out at any coast but will instead enjoy a nice houseparty. But catch me on a plane to Berlin, and we’ll make the most out of it.

Neutral or Red?
Red, for passion. 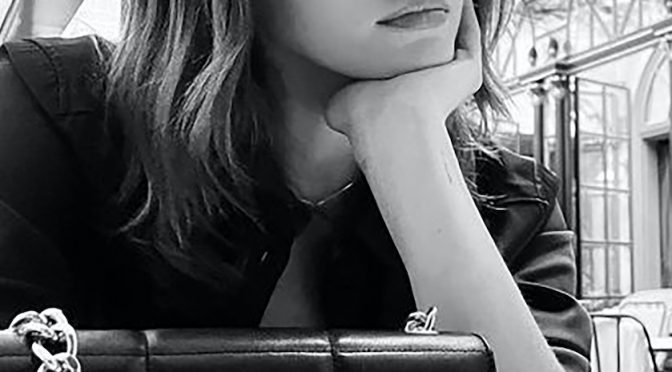 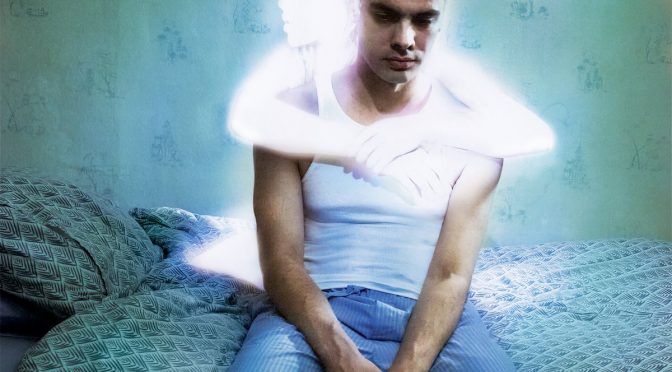