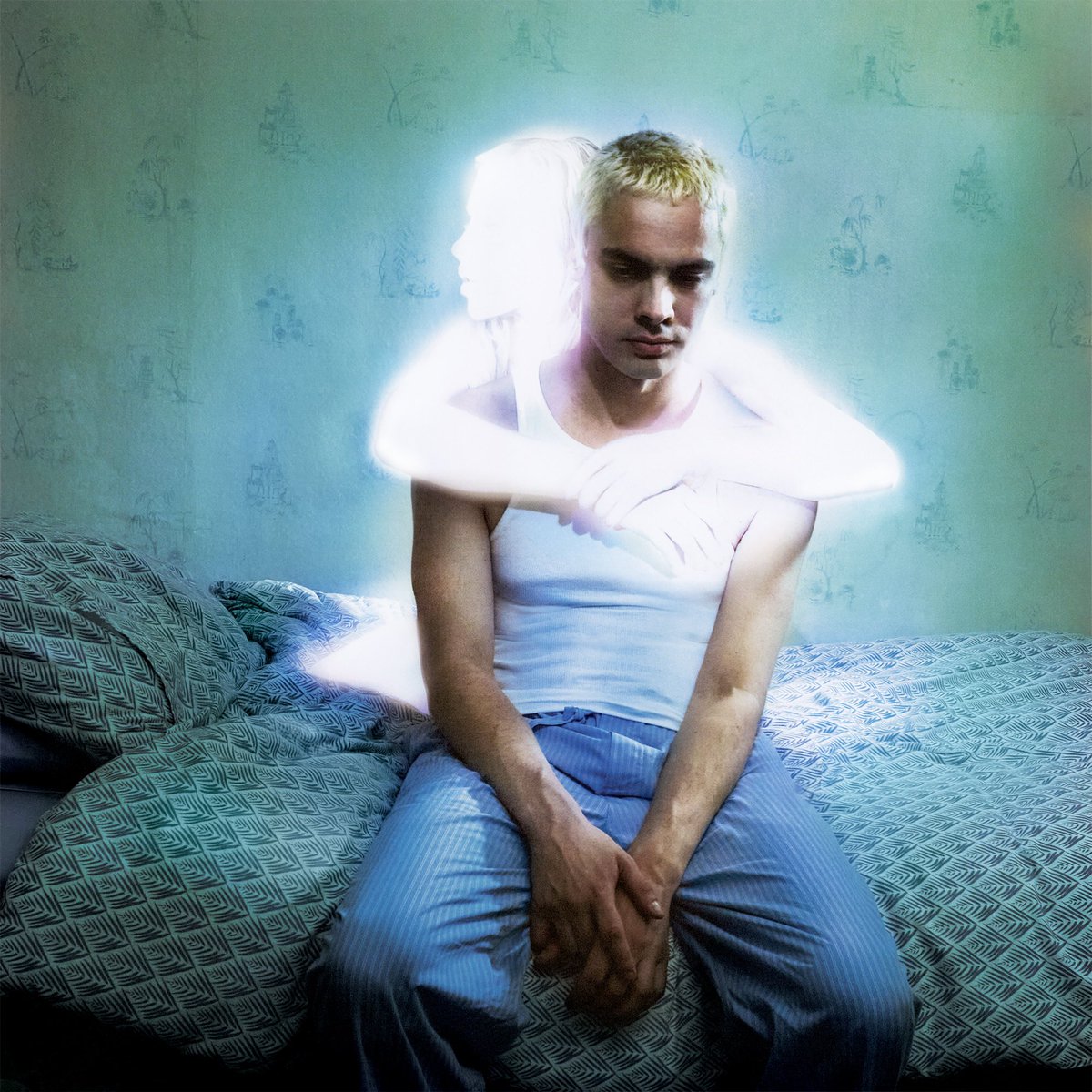 Electronic musician and producer Sega Bodega can be called as a key player in London’s music scene for quite some time. While collaborating with Shygirl, Coucou Chloe or Sophie, who tragically passed away last year, the co-founder of the collective-label NUXXE teases the boundaries of vulnerability in his own music. In 2021 he published his latest album called Romeo featuring ten tracks that open a window to a more recent self by breaking with the reputation in his first debut album Salvador.

With Numéro Berlin, Sega Bodega talks about first inspirations, the connection to listeners and the mysterious characters in his lyrics.

How did you explore your passion for music?
I can specifically remember watching Kerrang in 2001 and Left Behind by Slipknot came on. I instantly became obsessed with wanting to be a musician. It was the opening guitar riff for me.

Can you share an insight of your development in music since you published your debut album called Salvador in 2020 to releasing your latest album Romeo in 2021?
Yeah I’m really into sharing that, I definitely pick and choose what I share though as I wanna retain some of my own tricks. On my Instagram there’s a highlight called trix where I breakdown a lot of beats I made.

Who are the people behind the album titles I mentioned before and what is the connection between both characters?
I’m all the people referenced in the albums, different sides and times of my life that end up coming out whenever I try and write an album which is usually quite a daunting feeling cause to be cohesive over a full record is something I’m still trying to figure out.

You are giving a deep emotional insight in the lyrics and through your music in general. Does it make you anxious to share this emotions to your listeners?
It’s more just interesting to see how people interpret them. Doesn’t make me anxious so much but there’s defo been moments where people have told me what the song is about, which can be confusing. I’ve turned to deep biblical metaphor for songs now which I find fun to write too, even though I’m very much not religious.

Your tour through the UK and Europe already started and Berliners have the opportunity to see you live on stage in May. What are you most excited about being on tour?
Just meeting people after the shows is a really surreal moment for me. I guess when you see how things are connected with people. 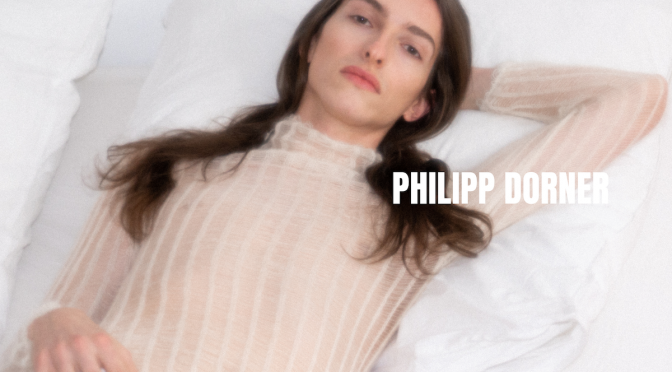 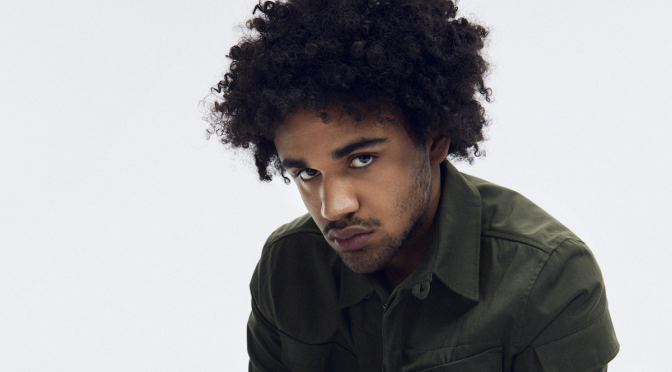