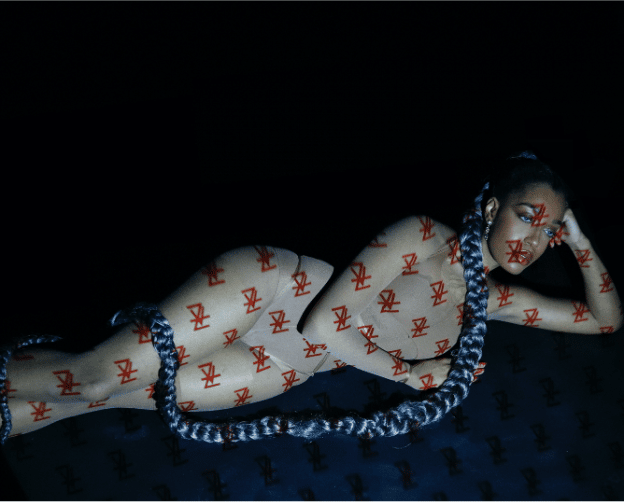 SINEAD O’BRIEN “THERE ARE GOOD TIMES COMING”
The Irish artist Sinead O’Brien is welcoming a positive perspective with her new release “There Are Better Times Coming” as a foreshadowing for her debut album “Time Bend and Break the Bower” dated for release on 10.06. Sinead excites us with deep and spontaneous lyrics, twirling in our minds, combining ungraspable concepts together. Accompanying the launch is a video, a dynamic masterpiece that simultaneously alienates and lures the viewer in, rushing to participate in the happenings.

GANNI x AHLUWALIA | REWORKED PATCHWORK DENIM COLLAB
„What we have is what we need“ is the slogan for the Single-Fabric-Collection and deadstock work of the designer team of Ditte Reffstrup and Priya Ahluwalia who are exploring and discussing the topic of overconsumption. The solution, rather said, their preffered methor to fulfilment of consumers needs is the utilisation of only one, already existing fabric. The collaboration marks Priya Ahluwalia´ s contribution to GANNI´ s new creative collective, inviting talents from many fields to exchange and collaborate.

BOTTEGA VENETA – THE SQUARE DUBAI
‘The Square Dubai’ is a social place inspired by the Arabic term ‘majlis,’ standing for gathering and togetherness. On three evenings, the 12, 13 and 14 April, Bottega Veneta hosted a series of cultural exchanges in a costomized square space designed by Lebanese architect Carl Gerges. The program of the evening contained a film screening, musical performances, storytelling, poetry and cuisine. ‘The Square’ will be hosted next in Tokyo, San Francisco, Shanghai and Sao Paulo.

IMVN AND HER NEW EP AND MUSIC VIDEO “FAZE”
The London-based newcomer IMVN shares her highly awaited debut EP FAZE where she explores through sonic narratives about a troubles relationship. As a part of a 4 track story including  ‘DTB’ and ‘The Door’, her goal is to create an acoustically graspable and disturbig affect on the listener and viewer, empathizing with the story of a troubles relationship. Vulnerable and open, the singer projects the images onto her skin and welcomes a new chapter in her life, leaving the trauma behind.

HARRY’S X SOULLAND – MENTAL HEALTH IS NOT A TABOO
The men’s personal care brand Harry´ s merging New York design with German engineering is collaborating with the Danish modern clothing brand Soulland to announce Harry’s social mission partner organisation. Every year, Harry’s donates a share of sales to charitable organisations around the world aiming to provoke and instigate the conversation of mental health. 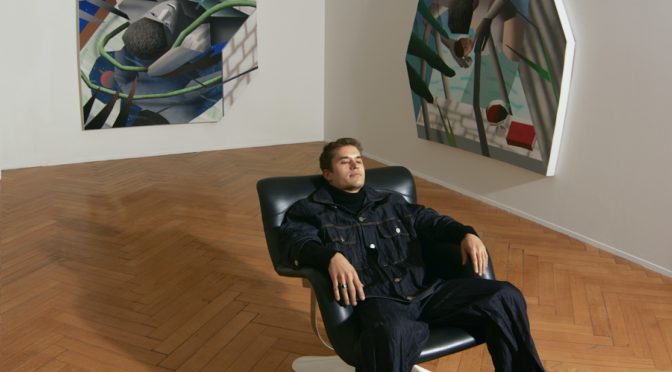 BRANDON LIPCHIK & ABOVE THE SURFACE 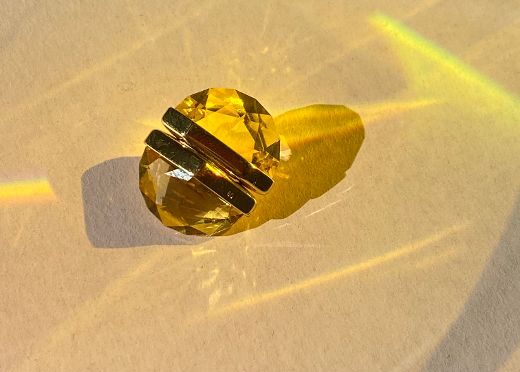