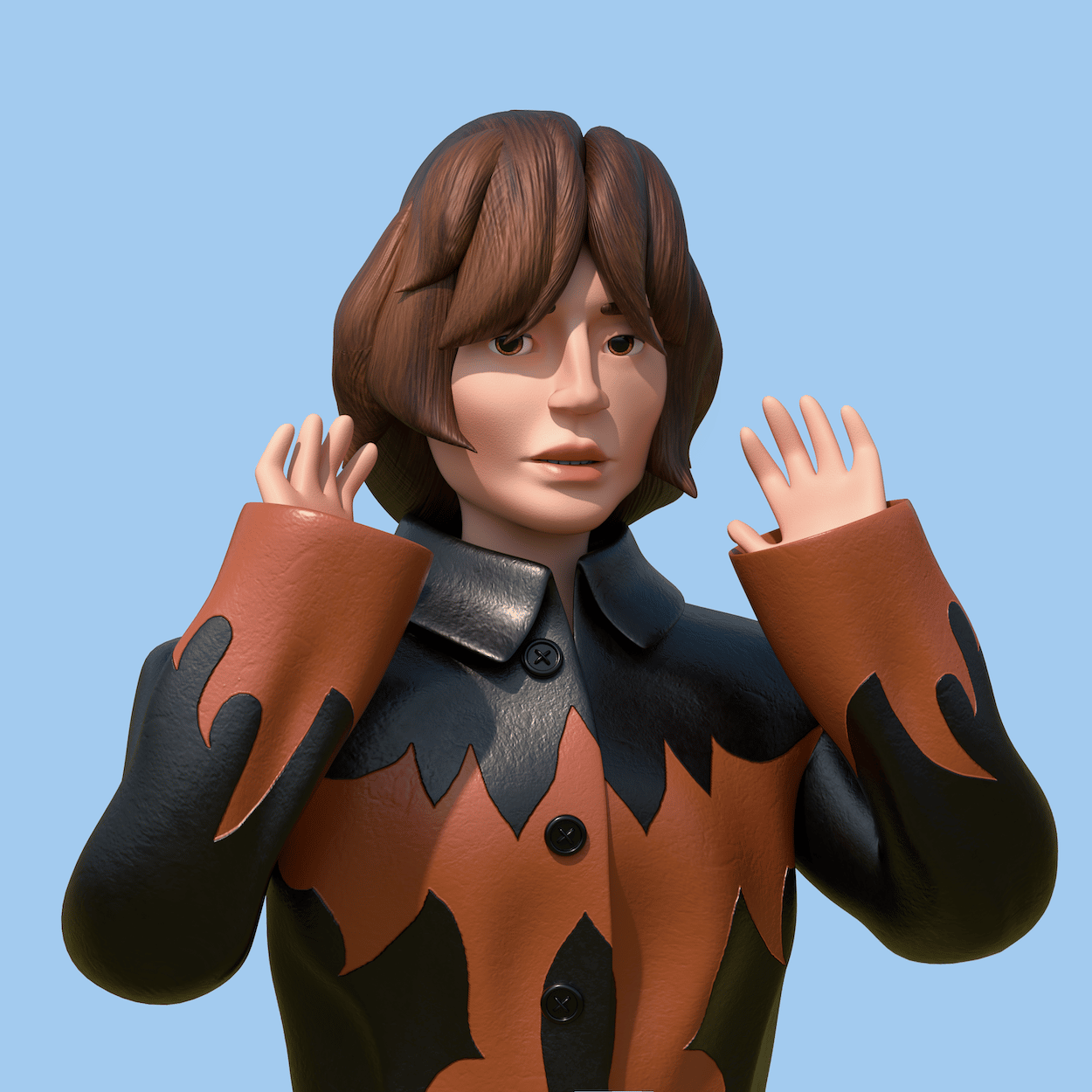 Catharsis — an ancient concept, revived by Courtesy in her Night Journeys Tour.

From Greenland to Copenhagen, from Copenhagen to Berlin — Najaaraq Vestbirk, better known as „Courtesy“ currently lives between Berlin and Copenhagen, and with her, her art moved into the city. The Danish DJ, artist, and composer plays her first ambient trance live shows and what she creates is not a simple beat, but art. Working with special trance waves that are floating and epiphanic, Courtesy´ s music has a narrative design and is meant to be healing. It’s about sharing her emotions, feelings, and values with those around her. Catharsis, the ancient Greek word for purification, is also reflected in CC’s music — psychologically, one could say that her music is purification of repressed conflicts and emotions. Others find her music corny, but Courtesy sees it as a reliving of emotions and a revelation of her own soul.

Made for late hours and big rooms, her music fascinates, heals, liberates, and captivates. Danish artist Esben Weile Kjær, being the one who designed the sets for Courtesy´ s concerts and the cover for her vinyl cover, is the one who collaborates with her — and builds a direct bridge between her artistic performance and his own artistic representation. Courtesy unites or rather merges, art and music, performance and art but also different influences like the 90s vibes like the vocals of Sash in Stay. Courtesy is supported in her performances by Luke Aaron, whose guitar sounds supports the spacey and intimate mood of the concerts — making her performances even more unique and intriguing.

Having already been on stage in famous Berghain in Berlin on the 4th of May, new dates in other major European cities will follow. Courtesy’s music can be experienced on the 11th of May in Amsterdam, May 19th in Copenhagen, at Hotel Cecil. The end of her tour will be the Village Underground in London on June 7th and the Primavera Sound in Barcelona on June 11th. 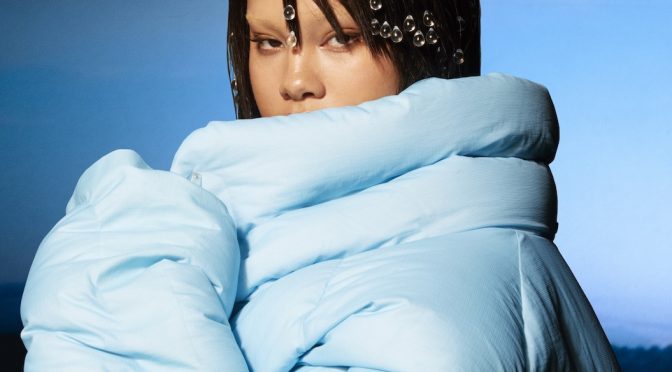 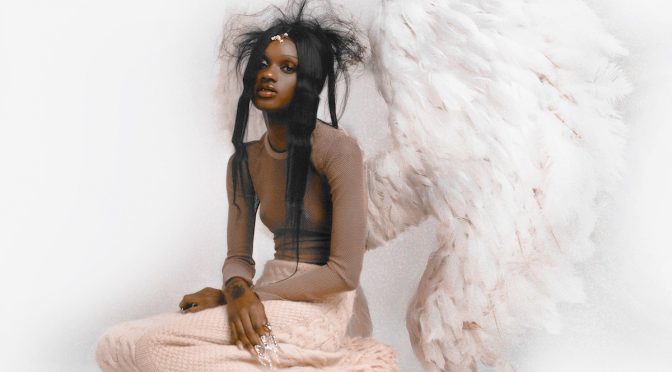 IN CONVERSATION WITH TWEAKS