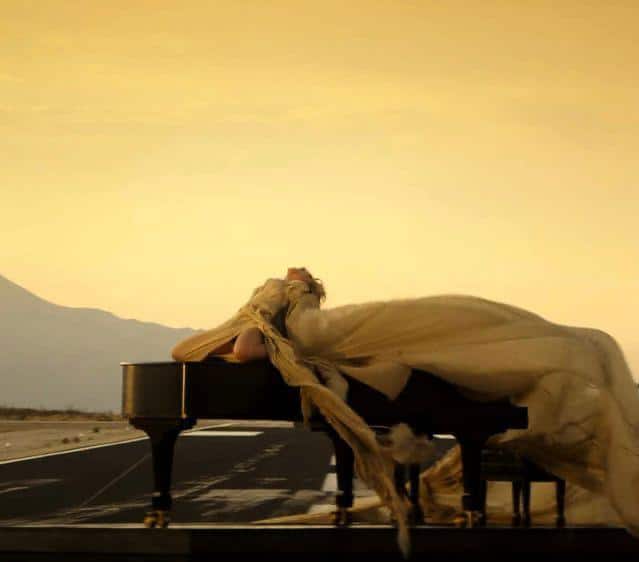 ‘Hold My Hand’, which was released on Tuesday 4th May, marks Gaga‘s return to writing and producing following the success of the ‘A Star Is Born’ soundtrack in 2018 – which earned her both a BAFTA and an Academy Award. The collaboration with Lady Gaga came together through her Fashion Director, Nicola Forminchetti who has shown great support for the brand since her first show in 2011.

The gorgeous ‘Sand Dress’ aims to merge ultra-functional performance wear – as worn by pilots – with an ultra-modern and forward-thinking fashion aesthetic and is crafted from over 200 yards of washed and manipulated silk fabric featuring ropes and a cape that is reminiscent of a parachute. In the music video, Lady Gaga reappears, after being lost for 20 years in the desert, and the dress is essentially her modified parachute – as a symbol of independence and bravery but also survival.

Touching on these topics, the Odesa-born Designer opens up about her feeling of gratefulness toward the interconnected creative community for raising awareness about the war in Ukraine as well as starting fundraising initiatives and auctions –

“Times like these really show how much everyone cares and I’m grateful for that.”

Growing up in Ukraine, and now harvesting the fruits of one´ s work in Los Angeles, Lessja shares her broad sources of inspiration: nature, people, music. “Everything that triggers me emotionally and has a deep value to my work.” – states the Designer. 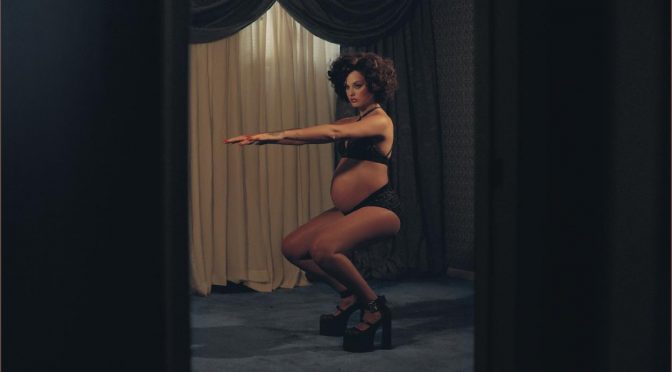