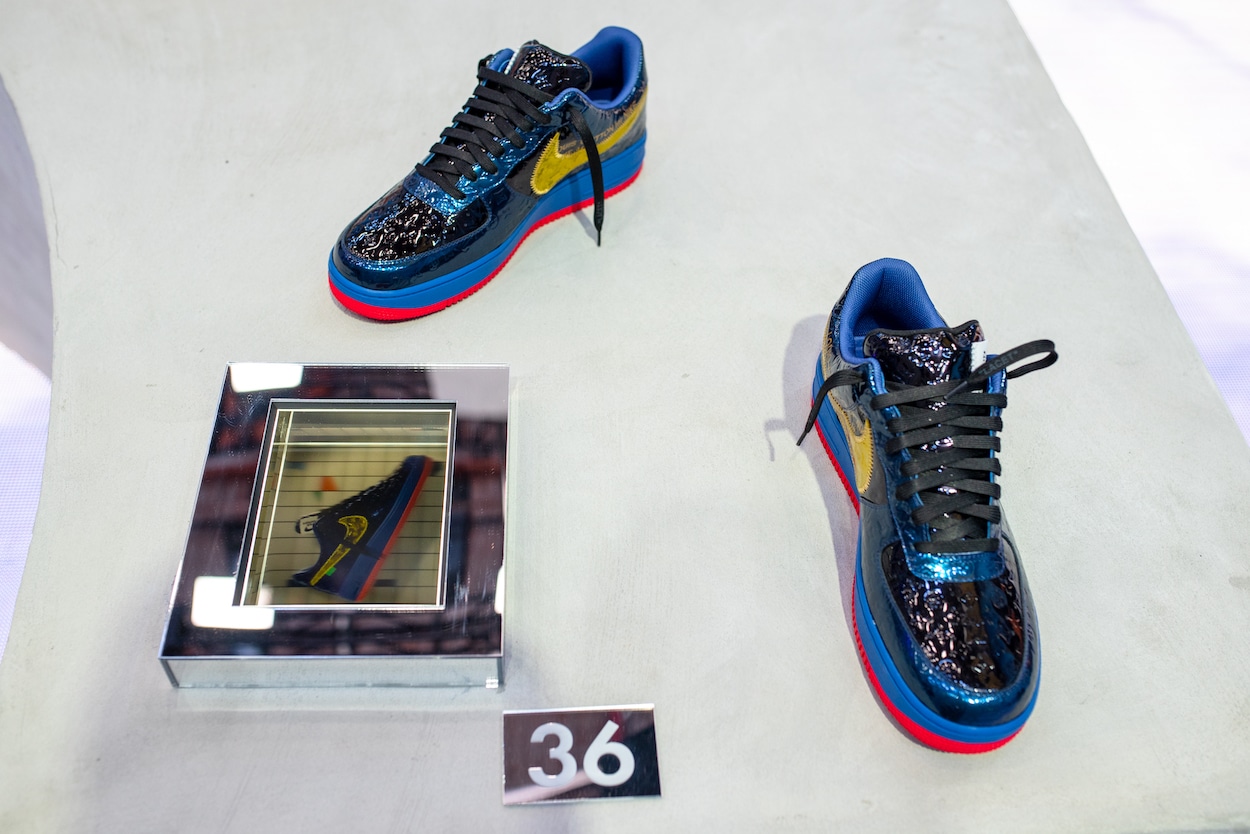 Louis Vuitton is paying tribute to Virgil Abloh with a LOUIS VUITTON AND NIKE « AIR FORCE 1 » BY VIRGIL ABLOH exhibition in NYC showcasing 47 editions of the iconic sneaker.

Louis Vuitton is opening the exhibition showcasing 47 editions of the Nike ‘Air Force 1’ sneaker created by Virgil Abloh under his directory between 2018 and 2021 in partnership with Nike. As the location of the Event, LV has chosen the Greenpoint Terminal Warehouse in New York City. Open to the public, the expansive showcase reflects the creative dialogue between Nike and Louis Vuitton envisioned by Abloh for the Spring-Summer 2022 collection prior to his passing on 28 November 2021.

The sneaker displays will be showcased in physical, as well as digital forms presented in immersive spaces reflective of the designer’s domains of creation and presentation. The exhibition is a spatial experience meant to inspire his audience to imagine a world beyond manmade limitations. Employing fashion as a catalyst for change, he wanted people to reconnect with their childlike side, discussing notions of human and material worth. Questioning the meaning of “high and low”, Abloh´ s deep reflections erase borders between couture and streetstyle: he uses his vision to celebrate the historical influence of Black subcultures on mainstream fashion. His work was, above all, about humanity and unity.

The exhibition offers an in-depth view of the sneakers the designer created in the summer of 2021 through his own inimitable lens. The set of the exhibition at the place Greenpoint Terminal Warehouse will be wrapped in a vivid orange featuring an LV and Nike-fused logo. 3D-printed statues resembling Virgil Abloh´ s creations during his tenure at Louis Vuitton, a mirrored ceiling, framed by walls painted in the clouds characteristic of his show will set the mood of the holistic experience for the viewer. The childlike side of each visitor will be excited by the presence of a treehouse, inspiring and independent, it recreates with exact detail spaces from the Louis Vuitton studio and atelier he furnished on Rue du Pont-Neuf in Paris.

Supportive of the exhibition, five smaller installations will take place around the city: large glass boxes placed around New York City will display graphic globe sculptures tied to the themes of the showcase. 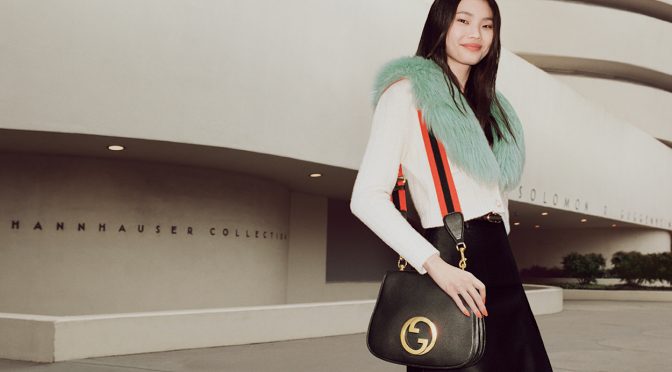 GUCCI BLONDIE – A CELEBRATION OF THE ARCHIVAL CLASSICS

A spring evening on Windward Avenue in Venice Beach, California – where art, life, …

A spring evening on Windward Avenue in Venice Beach, California – where art, life, …