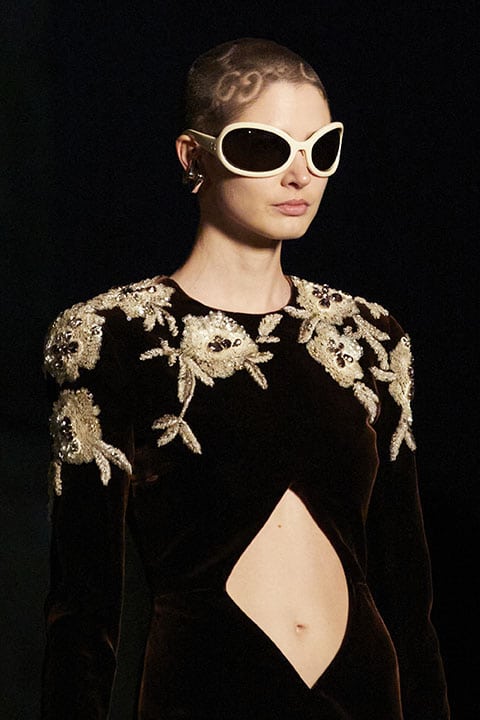 GUCCI COSMOGONIE
Andria, May 17 2022 – Just at sundown, against the backdrop of the historic Castel del Monte in Andria, Italy, Alessandro Michele debuted his latest collection for the House. A series of constellations illuminated the runway, progressing a narrative that traverses centuries, geographies, and languages. Here different elements create a particular harmony and suggestion: the Romanesque cut, the gothic frame of the towers and the lightness of the Islamic details, find a safe place to manifest themselves with majesty. Thus, under the full red moon, with a play of lights that tells the charm and mystery of the celestial vault, the collection is staged. There are all the symbolic elements of Alessandro Michele’s creativity, taken up and remixed as only a divinity can do, while bringing the eternal breath of becoming among us mortals: at the center of the collection are the stars and their constellations.

MR PORTER HEALTH IN MIND x THE TEE STORE COLLECTION
MR PORTER is pleased to introduce Tee Store x MR PORTER Health In Mind. The collection consists of 104 exclusive pieces designed and produced by 18 leading contemporary brands and designers who were tasked to create pieces that promoting awareness of men’s mental health and well-being. Net profit from each item sold in the first two weeks is powered to the MR PORTER Health In Mind Fund by Movember, which supports initiatives to advance men’s mental and physical health so they can lead happier, healthier and more fulfilling lives. The Tee Store x MR PORTER Health In Mind collection raises awareness of initiatives to advance mental and physical health and underscores MR PORTER’s values ​​- community, inclusivity and discoverability – by bringing exclusive products from both established and new to the global customer base of new, up-and-coming brands.

SLAM JAM X FILA: REDEFINED CAPSULE
Two Italian forces collide in the first-ever collaboration between Slam Jam and Fila. Redefined is a brand new capsule of forward-thinking apparel experiments focused on redefining some of the most iconic garments from Fila’s archive, resulting in a study of functionality and multiple application to sports.The collection features 7 unisex items marked out by co-branded patches, the iconic perforated Slam Jam logo and colorways in shades of grey, white & red. Highlights include a frost grey windbreaker and track jacket crafted in super light nylon – both of which can be paired with a pinstriped running top, training shorts and running hat combo to create the ultimate track & field ensemble.

CARHARTT WIP SUMMER 22- BY IDRISS NASSANGAR
For its Summer 2022 campaign, Carhartt WIP has worked with
Idriss Nassangar, a photographer based between Marrakech
and Paris, to create a series of still and moving images. Shot in Morocco, between the cities of Casablanca and Marrakech, the images spotlight garments from the brand’s S/S22 collection, alongside the unique architecture and found street objects from the two locations. Consequently, the campaign is both rich in color and detail, with a cast drawn from friend groups in both cities. This dynamic was important to Nassangar, who described the work as a series of “stolen moments.” A similar sense of spontaneity and intimacy defines the photographer’s work — in particular his personal project ‘A Day With?’, which sees him tenderly portray people and communities through his portraiture. 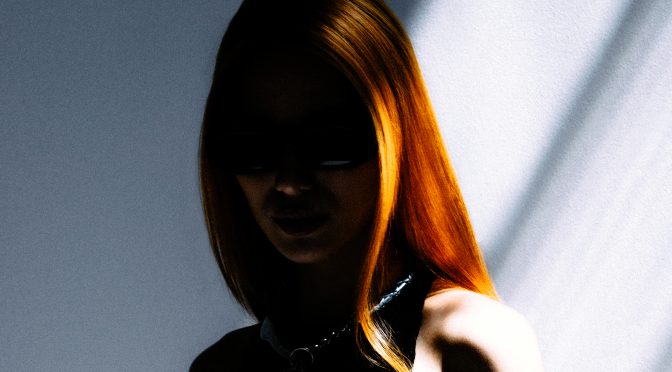 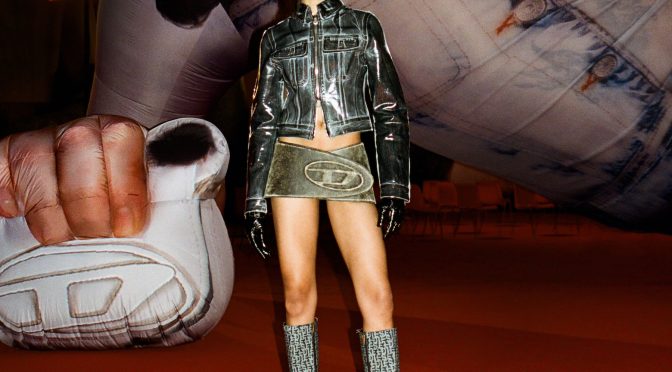