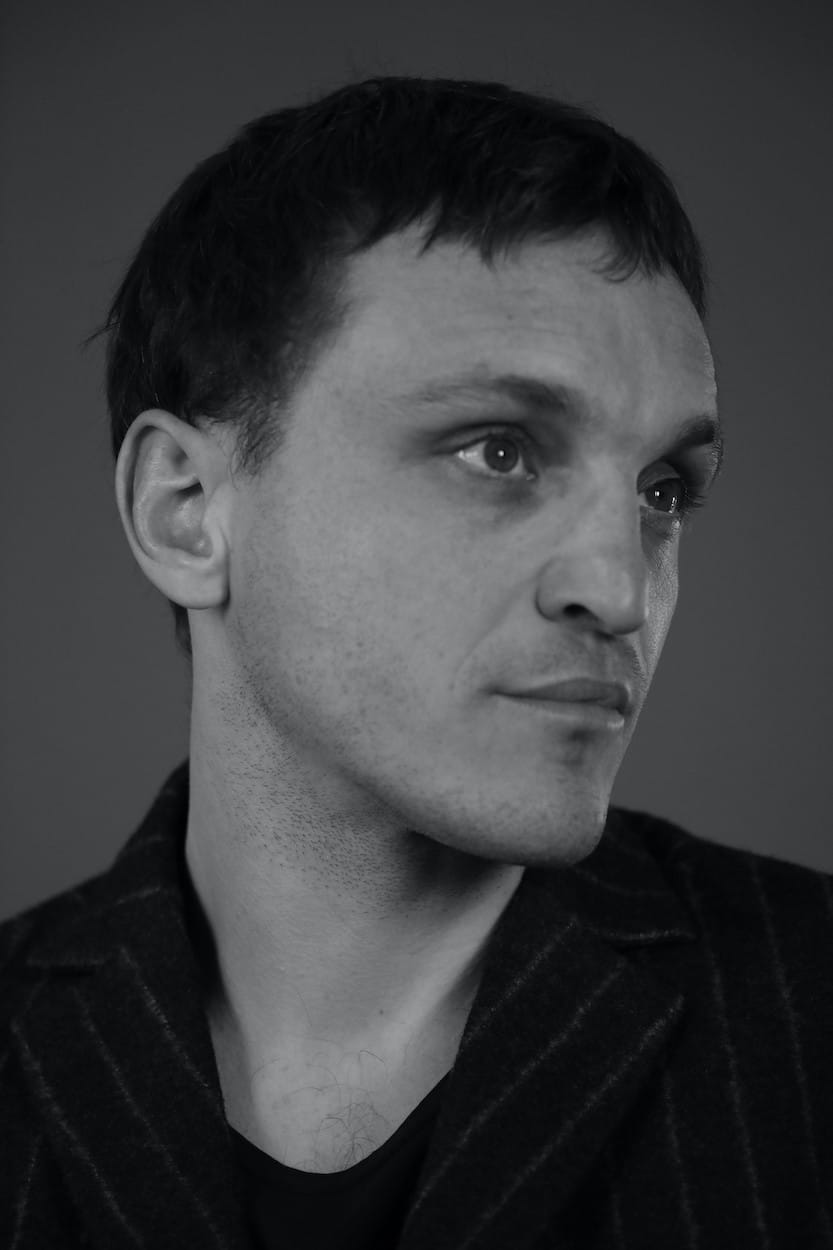 Exclusive glimpses of Peter Brunner and Franz Rogowski, the director and leading actor of the German film ‘LUZIFER‘, a cinematic sensation.

‘LUZIFER’ is the new film by Peter Brunner, Vienna-born renowned Film Director. His works have found success at movie festivals like Slamdance, the IFFR, and Locarno, winning the main award, Boccalino d´ oro for best direction for his drama ‘LUZIFER‘.
The piece discusses the modern greed for gain contrasting the young and self-aware generation´ s search for stability and meaning in a world full of (self)destruction. Escaping back to the roots, in a literal and relative sense, is also shown through the, seemingly most natural mother-son relationship, turned strange and critical.

Faith, love, nature, death. Johannes (Franz Rogowski) lives with his eagle and his religious mother (played by Susanne Jensen) in a remote location in the mountains, far from the self-destruction, alcohol, and other sins of the modern society, denying anything natural, catalyzed by greed. Rituals and prayers represent the well of mental strength as modern foreign bodies intrude into their sheltered quotidian.

With the leading role played by Franz Rogowski, known from the Thalia Theatre in Hamburg or the Schaubühne in Berlin, awarded by Filmfest München as the best up-and-coming actor for his role in “Love streaks”, the movie has gotten many international awards for best acting performance. 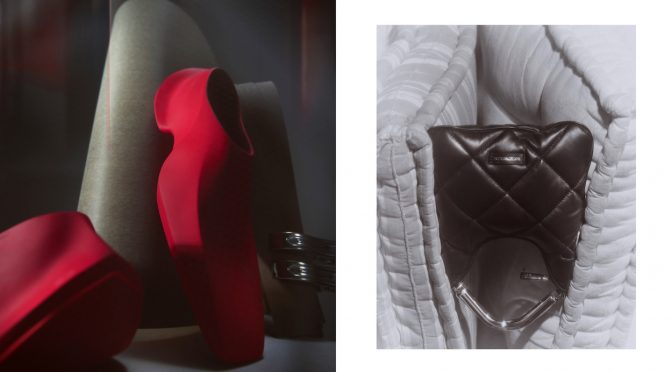 In a world that constantly puts everything into boxes, that talks about freedom but at the same time restri …

Something truthful and timeless: Numéro Berlin in conversation with rapper Saba

In a world that constantly puts everything into boxes, that talks about freedom but at the same time restri …