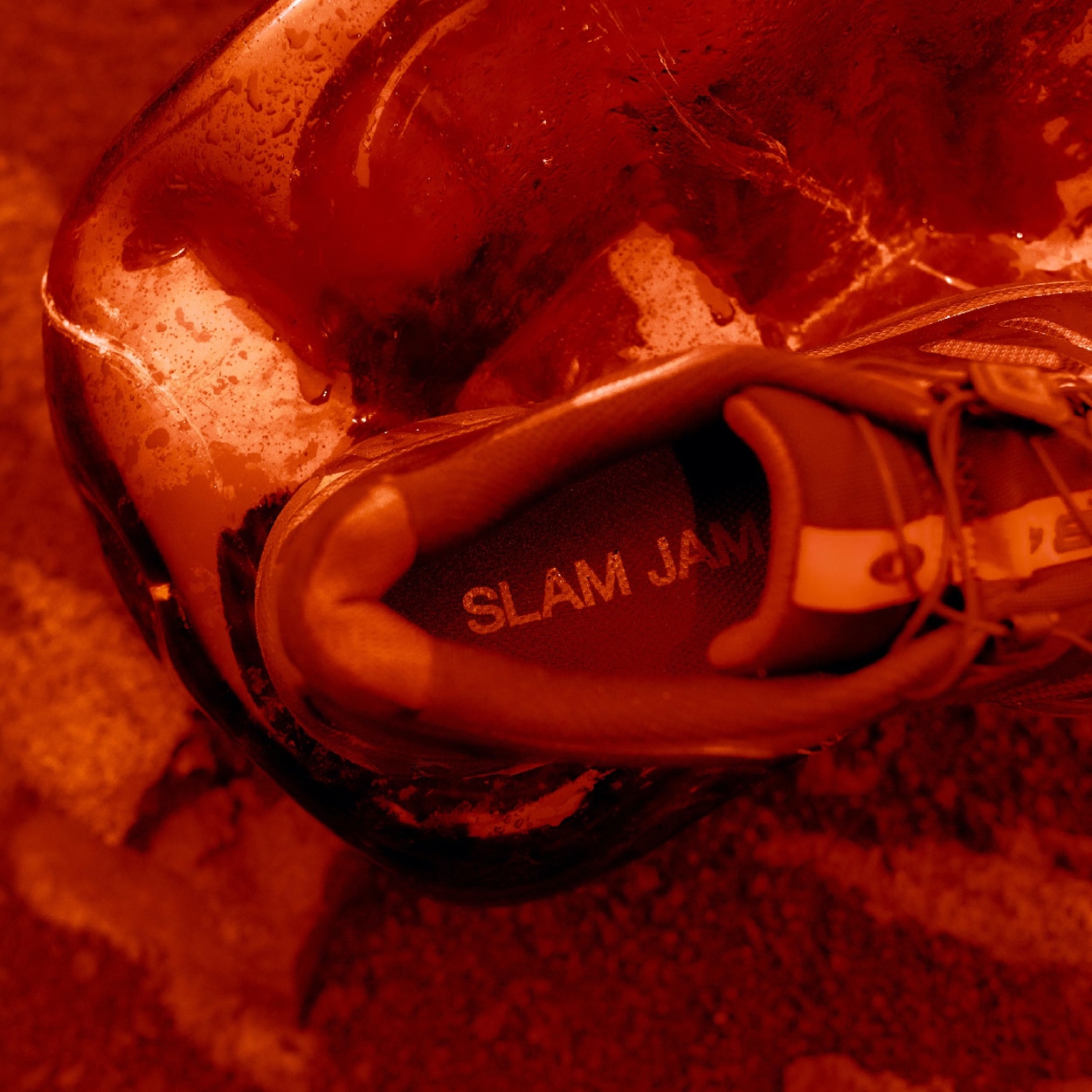 MAGLIANO SS23
The Italian brand Magliano by Luca Magliano is showcasing the new SS23 collection during Milan Fashion Week.  Soft and gentle hues are resembling the awakening, comfort, and mystery of the morning after. Deconstructed jackets, disassembled and then reassembled with recycled scarves knotted loosely around the jackets themselves draw the main silhouettes of the collection.
Lace and linen pajama suits with simplified shapes wrapped and enveloped lines dominate the collection. Silk organza combines with cotton, giving the collection fluidity and a certain roughness.

OUR LEGACY SPRING SUMMER 2023
The Spring Summer 2023 collection was inspired by the Swedish word for air – “luft”. The element of air and its characteristics can be seen as a leitmotif throughout the collection.
This collection is an illusional outdoor world in a more realistic sense. Classic outdoor garments are deconstructed whilst keeping the essential elements, limiting the number of trims, and letting fabric take the leading role OUR LEGACY hybrid garments have been at the focus of OUR LEGACY since the first drop in 2005. The utilization of custom-developed fabrics on signature shapes has served as the brand´ s key to success.

Y/PROJECT SPRING SUMMER 2023
Here is Glenn Martens’ ambition for the Spring/ Summer 2023 collection of Y/Project has been to create an illusion featuring intriguing silhouettes that reinvent themselves constantly. The playful and explorative spirit is caught in the multiple collars and belts, that have been scanned and printed on the silhouettes, or some sweatshirts and t-shirts whose bottom give the effect of high-waisted jeans creating playful optical illusions. Dresses and blazers are cut with detachable panels. Thanks to transparent nylon straps, tank tops look like they’re floating, creating never-before-seen dynamics. Traditionally, denim takes the leading role in the collection, far from the conservative understanding of where denim belongs, creating a distinctive mystery.

GUCCI HA HA HA
Gucci HA HA HA is a collection manifesting the friendship between Gucci’s Creative Director, Alessandro Michele, and the British singer-songwriter and actor, Harry Styles, an inventive two-person journey merging into a collective aesthetic. HA HA HA is the pairing of the initials of ‘Harry’ and ‘Alessandro,’ also representing the sound of jolly laughter.
The collection represents the creative connection between the two friends gathering many characteristic elements for both personas. Staples of English tailoring transformed with added romantic accents define the meaning of masculinity. Double-breasted coats in Prince of Wales check, lined coats with hoods and frog fasteners, pleated kilts, shirts featuring mother-of-pearl buttons – the pieces serve a more fun and expressive perspective onto formalwear, playing with the historic meaning of menswear as such.

ARMANI/SILOS MAGNUM PHOTOS – COLORS | PLACES | FACES
Giorgio Armani inaugurated “Magnum Photos – Colors | Places | Faces” at the Armani/Silos – a multifaceted concept reflecting a unique mix of art, journalism, and storytelling through a kaleidoscope of different visions. The exhibition was curated by Giorgio Armani in collaboration with Magnum Photos. The event invites us to experience the perspective of ten international photographers and their unique understanding of photography. With some of these artists still being active today, the exhibition showcases the uniting desire to explore reality, translating suggestions and emotions into images. Works of artists like Alex Webb, Newsha Tavakolian, Olivia Arthur, British, Werner Bischof, Christopher Anderson, and other big names of the industry will be on display.
Magnum Photos – Colors | Places | Faces will be open from 19th June to 6th November 2022.

SAVE THE DATE: KALEIDOSCOPE MANIFESTO OPENING
KALEIDOSCOPE Manifesto, a festival across categories in partnership with global platform GOAT, curated by Alessio Ascari, founder and art director of KALEIDOSCOPE is proudly inviting to its Opening during Paris Men’s Fashion Week on Saturday, June 25th.
KALEIDOSCOPE Manifesto brings together visionary artists and creators from different areas of culture across three days of installations, performances, and workshops with contributors such as Sterling Ruby, Mowalola, Supreme Creative Director Tremaine Emory, Hajime Sorayama, among many others, against the iconic setting of Espace Niemeyer, the French Communist Party’s headquarter in Paris.

SLAM JAM X SALOMON XT4 STRATA
The merging of a trail legacy and a subcultural urban institution since ancient times, lava rocks and humans established a fruitful relationship, from the first roads built on. Inspired by the fertile volcanic ground, lava flow, and the mountains Slam Jam and Salomon are thrilled to introduce the XT4 Strata trail sneaker, mixing the two incredibly powerful energies into a fashionable masterpiece.
Matching Slam Jam’s color scheme with Salomon´ s agility the show represents constant evolution. Driven by the volcanic magnetism the campaign was filmed by Achille Mauri on Etna – Sicily, one of the most active volcanoes in Europe.
Slam Jam x Salomon is available from June 26nd at Slam Jam Paris pop-up -Rue de Paradis 75010 Paris, France) and selected retailers.

ETRO SPRING/SUMMER 2023 MENSWEAR
Sentimental and impressive and sensual is the new Spring/Summer 2023 collection by ETRO. Focusing around the lively concept of poetry, as the most beautiful and expressive discipline of language, the collection features a luxuriance of flowers and motifs caught in caftans, the kimonos, souvenir jackets and blazers, flowy shirts and shorts. The body is perceived behind the nets, perforations and other transparencies of impalpable materials such as the silk, linen and metalized cotton. Volumes are soft, creating a flowy movement. Shoes with rope soles and sandals seal the idea of lightness. Otherwise, one goes barefoot, underlining the connection the the nature. Celebrating dolce far niente of utmost importance, tinged with gentle eroticism. 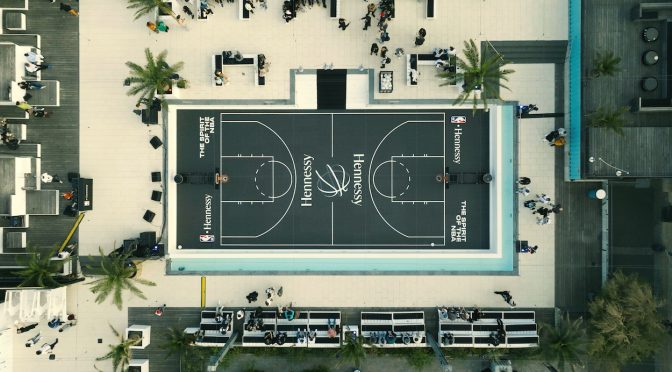