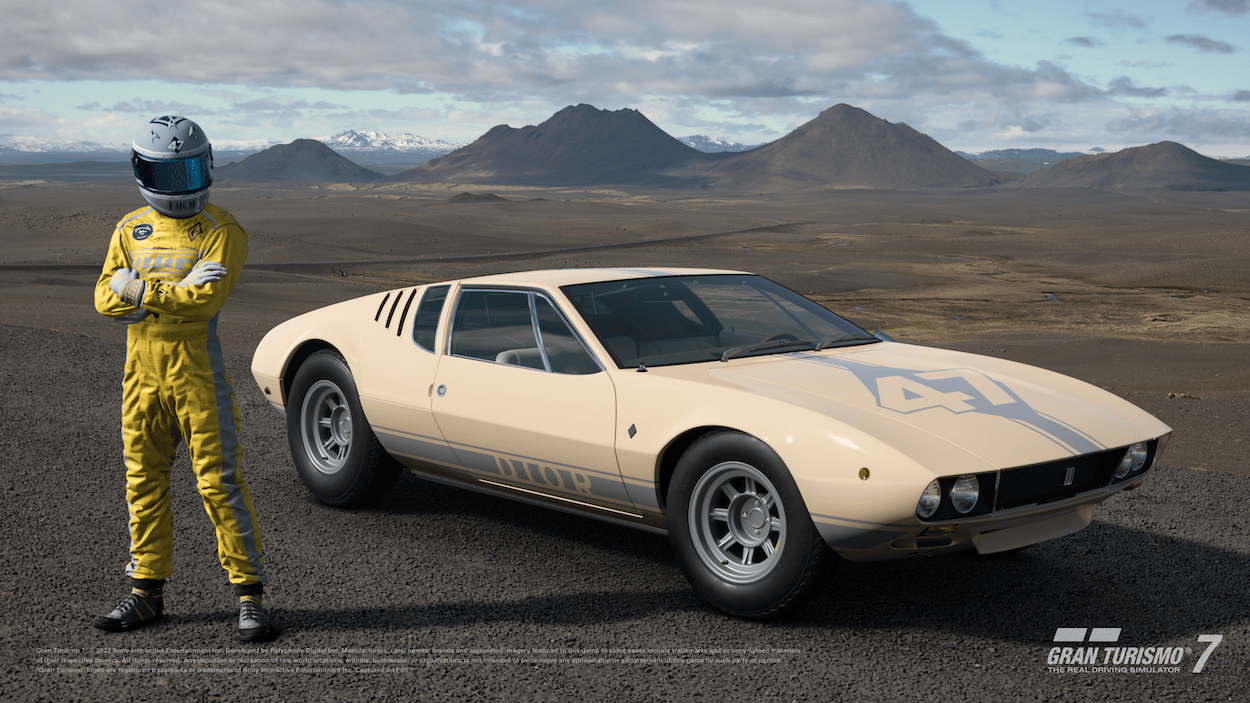 This inaugural virtual capsule is dated for launch on August 25 at the heart of the game itself, consisting of a yellow and gray jumpsuit, matching gloves, reinterpreted Diorizon shoes, and a blue and gray helmet.
Dior Oblique motifs, the CD Diamond initials along with a “Christian Dior Atelier Avenue Montaigne” patch emblazon these different creations. As a final touch, the number 47 appears on the driver’s silhouette and the race car, as a tribute to the year 1947, Christian Dior’s debut fashion show, which paved the success of the New Look and the House.
The game is designed by the Japanese studio Polyphony Digital, a subsidiary of Sony Interactive Entertainment Inc. 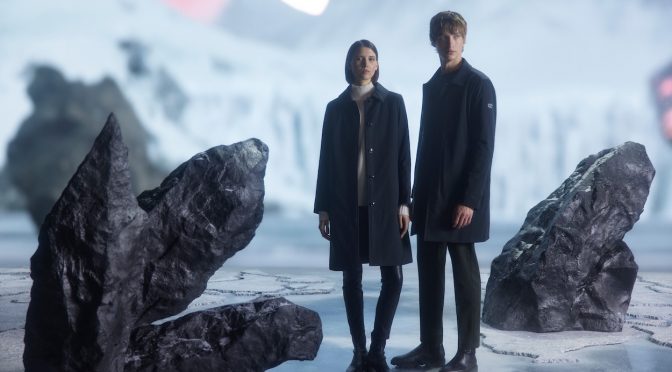 THE HEATABLE 2.0 CAPSULE BY AlphaTauri 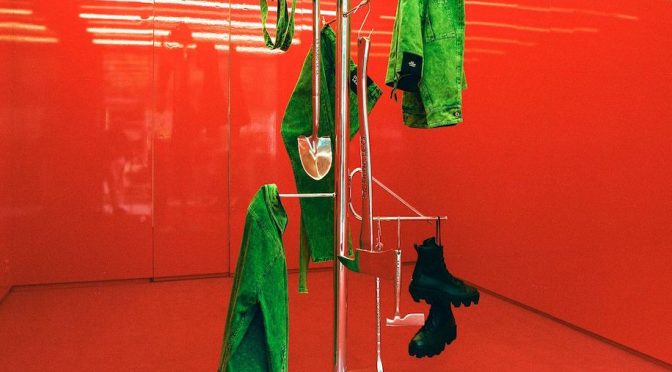