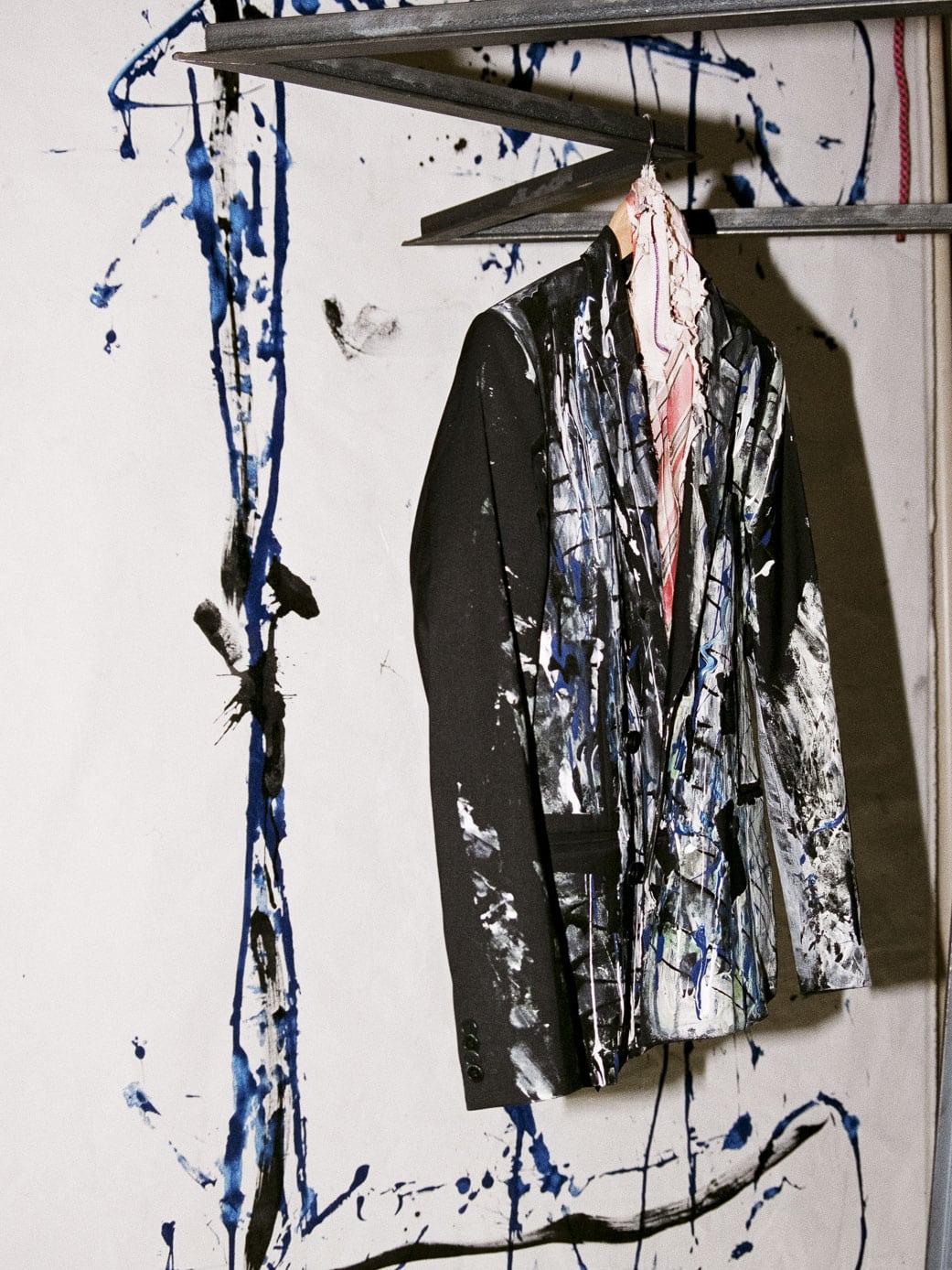 LML Studio by Lucas Meyer-Leclère will host this first installation at the soon to be opened Galerie Molitor works as selling space as much as a reflective destination on the joy of art. The pieces will be available for the first time to the public and for a limited amount of time. A selection of heels and mens shoes by Jimmy Choo hand painted by the artist will be mixed with oil painting canvases. Each piece is unique and can’t nor won’t be reproduced.

Faithful to the motto by Elaine Sturtevant “reuse, recombined, reassemble” Lucas applied liked idles to his art and his fashion. Retailoring, embellishing, painting on top, cutting away etc. Thus some frames presented at his first mono graphic exhibition  “5555” at Parochialkirche in 2017 with 3d lettering bonded ink-jet printed canvases are found transformed in the back of a jacket. One of these canvases titled “ can’t get you out of my head“ shows the face of a young soldier captured on television, with the quote made famous by the singer of Kylie Minogue. Upon the photo of the young soldier, a worn out man wearing a tie is drawn by hand. Here, both queer culture, the engagement to the army and the impossible love of men in many situations as well as the draining exercise of patriarchy that constantly exclude and guilt trip men for and from power, forcing them to overcome only by aggression and resulting in a world life expectancy of men of many years shorter than those of women.


The base of the work illustrates the love for Frederick II for men in general and especially for Hermann Von Katte. Then part of the military, Katte had tried to escape with Frederick. The goal was to reach Great Britain where the grand mother of Frederik was then Queen of England. The two were spotted by a spy in Belgium and sent to jail by Frederick’s father who had his son woken up one day to witness the execution of his lover, or when conversation therapy takes drastic dimensions. The piece acts as a statement on what choices do we really have, what are the ones made for us by birth and fate. The fashion itself is a celebration of the room for freedom also left by these choices. Wether radical or more subtle, the interventions alter a vestiaire to offer an alternative view on dressing, shifting codes from action painting to tailoring, and beyond.

Don’t miss out on this one.

Photos: All Courtesy of LML Studio 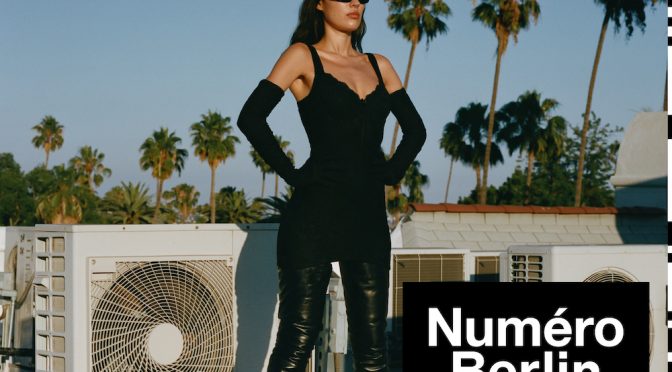 To celebrate the new pop-up store of 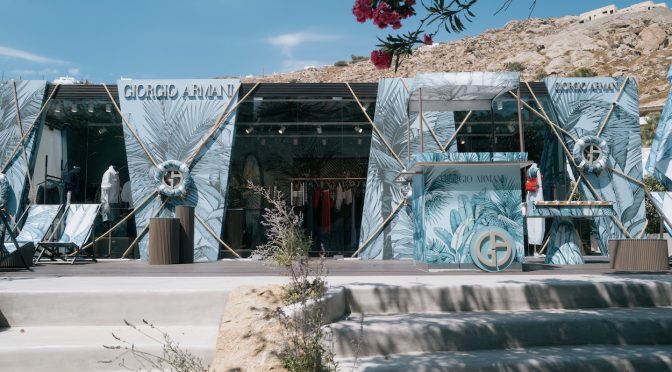 To celebrate the new pop-up store of
Copyright Off Ones Rocker 2022 Alle Rechte und Irrtümer vorbehalten.