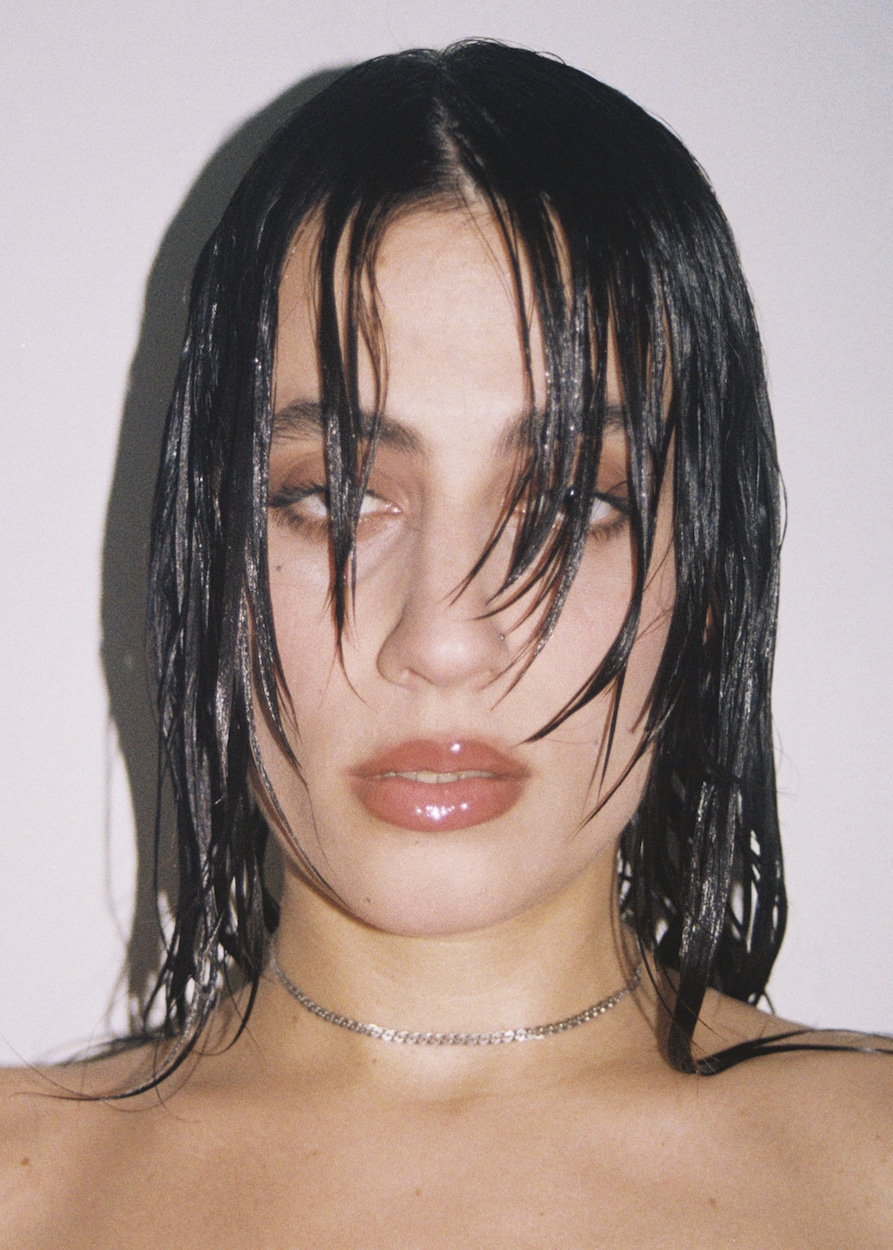 This is how the track “BLINK” of the French music producer, Djane and singer COUCOU CHLOE starts. Now living in London, her music screams for volume and seems to play around the boundaries that we consider as such. At the same time, it is literally as if these dominant sounds subliminally forces you to listen. If one overcomes the vibrating wall of tones and surrender fully to the dark glamour, behind the strict, energetic beats hides a unique form of tailored romance.

In this week’s Weekend Music, COUCOU CHLOE talks about merging with other artists, emotions and why she’s not up for labeling in music.

First of all: Where does your stage name Coucou Chloe come from?
It means “Hi Chloe” in french. My brother made this birthday song for me that sample that kid saying ‘Coucou Chloe’ over and over again. Such a sick birthday song, had to play it to my friends, and ‘Coucou Chloe’ just stick to their head and they then started calling me that. It’s kinda catchy, not gonna lie.

Tell us something about your musical heritage
I always listened to a lot of different type of music, which i always do today. Most of it was in my dads car when driving us to school then i very early on started to collect CDs to spend the day in my room listening to them. I’ve got clear memories of listening to Dr. Feelgood even tho i couldn’t remember what it sounds like, Lenny Kravitz, The Fugees and Pink Floyd, and lots of French rap.

You are originally from France but moved to London – Why do you see more inspiration or potential for your progressive development there?
I just was bored in France, i always been in the south of france my whole life, i felt like I was in a cage. It’s nice but i just could not break patterns and felt stuck. When i first visited London i discovered a whole new dynamic and i felt really stimulated. Everything sounded, smelt and moved differently. I just felt like this was home for me.

What made you found the music collective NUXXE together with Shygirl and Sega Bodega? What does your collective stand for and why did you think it was relevant to create something of your own here? Is NUXXE the counter-answer to what is going wrong in the music industry?
We just met and started working all together. It just felt right to be just all of us 3 and wanted to move all together as a crew and evolve all together, be booked together and all that, you know. It just didn’t feel like we were, nor wanted to be fitting in any spot, we just wanted to do our thing, and be independant.

You have now collaborated with numerous artists such as multi-hyphenate COBRAH among others, what inspires you about this kind of fusion?
I generally make music on my own, but I think its important and beautiful to create with others and blending your thoughts and visions. Music is just thinking, saying stuff in an other langage. and when you get to create something with someone its just a beautiful conversation, an instant set in stone. You never know what’s gonna be the output. it’s like life, talking with someone but inventing your own langage. It’s beauty.

‚BLINK‘ retrived in cooperation with the New York multi-instrumentalist, composer and singer Eartheater and the exceptional Brooklyn producer Tony Seltze. How did it feel like to reinterpret your own track with these two artists after almost a year? With which emotions do you generally go to such a project and face your own work again? Especially since, as an artist, one is generally always striving for more and rarely feel a sense of complete satisfaction with the own work.
To me when a track is done it’s just done, I don’t go back to it. It’s what I had to say and i move on to a new one. It’s like some novels, checkpoints in my life. By doing this remix with Eartheater and Tony Seltzer it was more me witnessing how they were interpretating the initial track. It’s crazy to me to just see such a beautiful piece unfolds in front of my eyes. It’s like they continued to tell the story of BLINK.

One can observe that your music is often “stamped” as club music because of the beat and the composition – how do you see it?
I hate to label music. I make such different type of things anyways. I just say I make ‘electronic music’, it’s super vague but that’s generally working as an answer. And if they ask what type of electronic music, I just tell them to listen to it. Who cares. Every artist says something different .

Listening more closely, the lyrics in the tracks are deeper, which are virtually hidden behind these strong, rousing and the partly contrary beats that sound as if they are fighting against each other. You almost feel like you’re racing through the emotion behind it, or wouldn’t even let it get that close. How do you deal with your emotions in general?
Thats not especially how i feel when I make the music. I deal in a lot of different ways with my emotions. Sometimes i numb it, sometimes i face it, sometimes i understand it and sometimes I don’t. Anyways, it just ends up making sense when i just make songs about it.

How did you come up with the idea to process and share emotions in this rather atypical way, to share them in such a divergent and antagonistic combination?
I don’t know. I started to make music for myself, it felt like an abstract conversation with myself, saying stuff without having to use words. It’s kind of liberating. It’s weird to release it to the world. I use to don”t understand it, but seeing people finding a home for their feeling is comforting. It’s like we got each other, you know.

In your tracks you usually focus on some guiding principles like for example in ‚BLINK‘  – „I will never never… let you down” which seem to repeat themselves to no end. Is that some kind of affirmation for you or to remember yourself, to internalize it?
It depends on the track. But sometimes I like to repeat a sentence so it almost looses its initial meaning, or it makes it even stronger. It just depends. That’s just a bit obsessive. I don’t really overthink it, it’s just the way it is. It just depends. But I’m definitely trapping both of us in my songs.

We can currently see in so many perspectives as we and and our lives continue to digitally evolve. How do you think this will affect music?
I honestly don’t know more than you do. Things are always evolving. Just sit back, relax and enjoy the show, I guess. 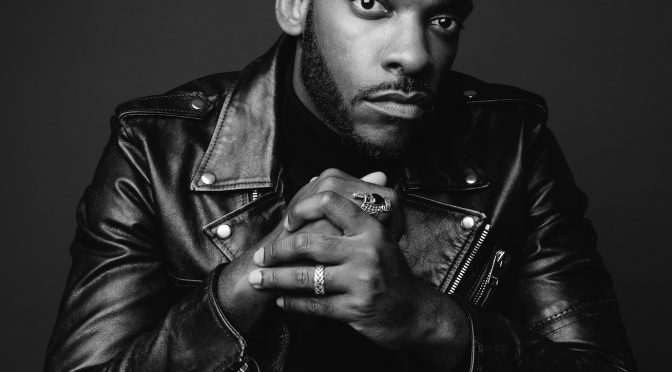 The new collaboration between

The new collaboration between