Jermaine Francis’ practice is rooted in documentary film and portraiture, driven by personal experiences and themes that emerge from interaction with the everyday environment. In his ongoing series ‘A Storied Ground‘, currently on view in Paris, he uses montage to explore the absence of the black figure in the English visual landscape.

With Numéro Berlin the photographer talked about his roots and the intention to disrupt the landscape and break perceptions.

You are a London based Photographer, who likes exploring the issues that arise from our interaction in the everyday environment. Can you tell me something about your path of becoming a photographer? Where did you grow up, and what was it like?
I was born in Birmingham and grew up in another town in the West Midlands called Tipton,back then inthe 80’s and 90’s  it was a very industrial working class town, although I was one of the few black famlies living in the area, but my year at school had began to be a reflection of multiculturalism. It was quite a tough town,but as hard it was we also had good times. I had always been interested in visual things & my auntie was and art teacher and my mom had encouraged me to persue my interests. The Midlands has a strong lineage in the Arts, I ended up attending Art college and found Photography through an amazing lecturer called Jed Hoyland. I went and studied Photographic studies at Derby and then the journey continued.

Your latest project is called ‘A Storied Ground‘. What story is told on that ground?
The Title of work is a reference to a book by Paul Readman ‘Storied Ground’ about the shaping of English Identity, and work also makes reference to ‘Green and Unplesant Land’ by Corinne Fowler.Bothof  these books make reference to how the rural and pictueresque are not ideologically neutral, inocent spaces, they are ones  have been used to shape a constructed identity of English Nationlaism and Englishness as a monoculture. A space that is a white domain and neutral of black identity, and seperate from colonial History. This is actaully the opposite story and is one that is a complcated history, one which is intertwined with colonialism, class and Nationalism.

How did you come up with the topic?
The topic is one that has been with me all my life, the recent events of a return under our current political  atmosphere of English identity one that is being presented as a  monculture was a motivation. When I was at University in the late 90’s I discovered the artist Ingrid Pollardand whoch in one  particular work called ‘Pastoral inetrlude ‘made in 1988. It resonated with me, a lot people on my course were making work in the landscape in rural England etc. I had spent time in the rurual country side, in nature but I did not feel the same affinity, there was a tyoe of  tension that I felt. Ingrid’s work helped me to contexualise this, it was significant on my way of thinkig. It is great to see Ingrid’s work  nominated for the Turner Prize, someone who has been making amazing projects  for such a long time.

How would you describe your work in three words?
Layered, Obtuse, Photography

I think it’s very important to work through colonialist historical developments to show that whole landscapes are built on racist structures. What role does art play for you to draw attention to political injustices such as colonialism and racism?
I think Art can help produce a space for dialogue about ideas, and discourses around subjects, one that can be critical and to help us unpack these codes and beliefs that are presented as natural but really are constructions. I like to see Art as place that can massage a conversation, but I dont think it can do this on its own, but as part of wider in discourse say in Institions, such as Education, popular culture or museums etc. There is a beautiful exert I found from an interview with Amercian Abstract painter Sam Gilliam where he is asked how can abstract art be political?  His reply was beautiful and eloquent here is a bit of what he said
‘it messes with you, it convinces you what you think isn’t all. it challenges you to understand something that is different… ‘he ended it with ‘why not open up.’  I think thats beautiful.

I feel like your photographs are really authentic and honest. What were your personal feelings when you took them?
There was some form of collaboration, and I guess that suggests to the reader language wise a reading of intimacy, or dignity conveyed in the images. I had conversations about the project before hand and afterwards with everyone and how the images were going to look like and showed them the process. I felt it was important to protray the people in the images as owning their space, especially inn this  particular environment. Also to convey a  sense of black identity that was fluid and not placed into another monoculture.

Who are the people you photographed?
They are people who would class themselves as alternative and that can mean wide of subjects from, music, gender, etc, and they all come from a range of ages and professions, such as an Au Pair to Musician. Being black and alternative can lead to prejudicies, from the white demographic in a scene & also from the Black community also. I wanted to suggest black identity can be more than just one thing and one presentation.

Why did you decide to shoot your new series in black-and-white, and work with montage?
The main images are in black and white but there is one large projection in colour. I wanted to enhance and refer to the history of pictorialsm, in Lanscape Photography, the sublime and the spectacle as well as painting.  The monatge of different elements of interference, helped play with a sensation of not just visual but attempt of leading to a psychological disruption. Thie figures cannot be viewed just as portraits individually, but in relationship with the images outsde the frame within the rectangular space, visa versa. The obtuse nature atempts to reinforce this sense of construction and rupture. They also an interplay with the gallery space itself, not just as a neautral container but a space of distribution. The colour image is large projection of a 2 black figures walking a dog in a landscape overlooking a pastoral landscape, but has an element of disruption engaging again in this dialogue of the black figure not being clealy seen in this space.

Nowadays, on the plus side social media allows to make racist structures visible through photos or videos. Especially as a photographer you have the power to draw attention to such issues. But on the other hand racist behavior can also be reinforced through such platforms. What advantages and disadvantages do you see with social media for what you do?
Social Media is a complicated and problematic space. Those mechanics which can be positive and can be negative at the same time.The problem is that it is not a space of neutrality, it is not a space of dialogue, by its nature of how it presents information  and is consumed it reduces and dampens context and nunace. itis about quick consumption, It is a space of that is controlled and we are complicit in this process, if you are only fed back your own opinion,and values no matter who you are then I cant see that being healthy. It males things once again into appearance like another monoculure. We have what are pseudo intellectuals or platforms acting like journlaists and presenting fact without any form of critique, challenegd or being held really accountable. The sense of the self, we are now the commodities, our data etc appear to be reinforcing and fracturing & help polarisation. On the othee hand it alows people to build communities and discover but that is more and more difficult because social media is a conduit to capitlalism so its purpose is financial and as the algorythms dictate your ability to interact, for exmaple adverst are geared towards what they think your interests are then your ability to discover new things or positions become more and more limited and censored. In the past years it has allowed people to bypass some gatekeepers and find an audience which might of been impossible before. I guess what is the motivation of the platform you are on, what will Twitter become say as it possibly will need be more profitiable.

What do you want to move with your art?
I think, a mixture of sensation, dialogue, and maybe a conduot towrds  to thining about  our space. 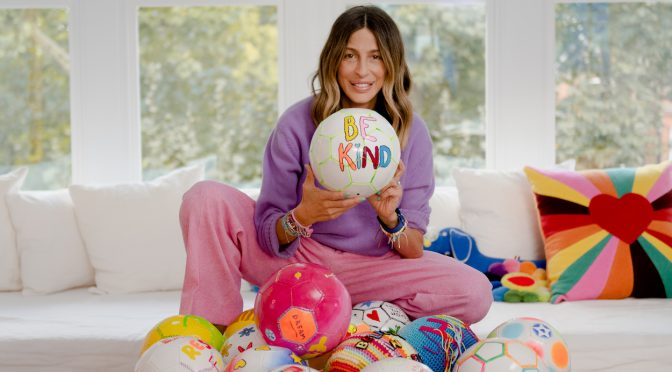 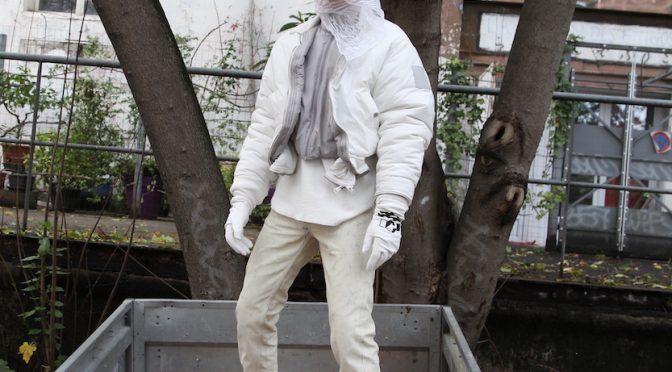