Shygirl symbolizes multi-facetedness and multi-dimensionality in person: as singer, songwriter, DJ and co-owner of the record label NUXXE, founded with Sega Bodega and Coucou Chloe, she is constantly reinventing the musical language.

In her new album ‘Nymph‘ the artist lets us look even deeper and shares with us her own vulnerability, the way she deals with female desire and sexuality, but above all what true authenticity actually means.

With Numéro Berlin she shared the feelings and impressions of her new album and all that is behind it.

Who is Shygirl?
I guess Shygirl is me right now. You kind of have to live in the reality of a book or while it exists,  its like a contract for music that exist with that music. I think it always kind of need something to be more fully in that space. Or at least I do. I don’t think I could be in that space. It’s like my government. Thats who I am. Having shy girl allows me to be authentic in music.

Would you say that Shygirl and your private persona are the same?
It’s hard to say. I feel like I am myself, but I am as myself as I can be in this space, certain things are amplified.

You’re talking a lot about authenticity. What does it mean to you to be truly yourself and how did you get there?
I’m set with myself in this moment, because being present is really important for me. I grow, I change. I’m accepting myself in this moment because I know that I can change in the future. I’m trying to embrace the momentariness of it. It’s easy to be fine of yourself, like facilitates growth. I can meet myself differently each time and I don’t mind recommemorate who I am in music because I want to be able to look back at that person and have space for it, because in the future I will be different. I am different now than I was when I first started making music. I already have changed and my music has changed to reflect that. So I’m able to see myself as a whole process.

How would you describe what you are doing in your own words?
It’s experimental. That feels like the most appropriate and easiest description, because it gives me space to look at what the outcome is without any preconceived notion of where I should be. That’s kind of what I hope for myself in general.

You just released your new album ‘Nymph’. It’s mostly about love, lust and deep feelings and it has kind of a close connection to nature. Who is the modern nymph you are presenting?
I want the audience to describe it, because I don’t want to give a definition. I just want to be and then proposing that question myself to the audience. I think there’s kind of a projection of the audience in my answers as well, but it’s more about engaging. I do have an affinity to the ethos and the mythology, but I talk about my own existence.

Where does this fascination for mythology come from?
I’m someone who loves cards, I love stories. I always have been related to storytelling. Writers often use what is real for people that were like, human nature aspects in the portrayal of long, legendary characters. I think I’m just trying to write myself into legend. To some degree I mythologise who I am. I feel so fascinated by human nature and the things that are the same about us. We end up like solidifying in these characters. But generally, I’m amazed by life and by our capacity to do things and especially our capacity to love and to be vulnerable, maybe the same time. The things that make us human. It makes me feel powerful to be that person, to throw myself into those things.

What makes you feel empowered?
The things that we don’t always commemorate. Things that people would see in a bad light. It makes me feel powerful to acknowledge and to accept everything about myself. People think it’s the wrong decision to go back into certain things, but it’s the thing that makes me human. I can own up to that because I am accepting of what it makes me become.

In ‘Nymph’ female lust is a really visible theme. People still see those things as really shameful. Why do you think nevertheless it’s like so fascinating and finding so much place in art anyway?
I believe that you should never feel ashamed of all the things that enrich you. I really advocate for that in my ethos of being, not just in my music but in all my conversations. The music for me, it was worthwhile. I want other people to feel liberated, in something that feels natural. I have an assumption that other people feel the same as I do to some degree, relating that to human nature so other people must feel the same. I want to remove shame from the conversation because I know that it doesn’t benefit anyone.

Is that something you see as your aim as an artist, to eliminate this unnecessary shame?
I want to remove the tabu about sexuality but also sensationalism. I don’t want people to be stoked by the same set of things. It is probably the more pressing thing being vulnerable emotionally. For me talking about sex is an inevitable way in which I engage with my relationship. It was a way in which I managed to find myself. I find it fun that we can be so adaptable to our lives and be driven by it, but ultimately it’s in the pursuit of romance, in intimacy and attachment and kind of dependency in some cases. Those are the things I’m really talking about in my music but people are engaging with the sex part, they need to get over that in order to make sense.

What else can we do as a whole society to remove those stigmata and taboos?
I think some people just sensationalizing it. There’s always going to be personally erotism constantly, because of contributing to engaging with that. On the other hand some people enjoy the shame with that. For people who are used to live with that, so that will exist. I’m not necessarily trying to change, but I exist and the way I engage with it is real. I’m just asserting by my existence and I think you affect change by existing. I just wanna live as a testament to that, but I don’t need to desire, I don’t needed to push for it. I just need to continue existing.

You’re really honest in your music, talking about your own insecurities, making yourself really vulnerable. Does it feel crazy sometimes to share all those feelings with the whole world?
I’m not always feeling vulnerable, because I’ve always been a really open and honest person in general. People who will hear my songs, sometimes I’ll never meet those people. That makes me bolder to express my feelings and I’m open to conversations that is naturally what’s in my music.

What is the most fascinating point about a connection with someone else?
Just in the continued vulnerability of it. You have to be open to being hurt, to be here, to be affected by someone. I’m just really trying to be my most vulnerable self in every occasion.

How are you dealing with a heartbreak?
I don’t remember that. It’s one of those things when you’re in it, but when you out of it, it’s such a faded memory. That’s one way we continue to go back into those things. You have to forget what it feels like. Otherwise you wouldn’t do it again.

What is next for you?
I’m still living within the album and developing things to do with the album at the moment. I want to continue living within these feelings for a while. I got a show coming up for the next year, but I been hanging on to that album even more. So for now, I really like to take my time and give it to my music. 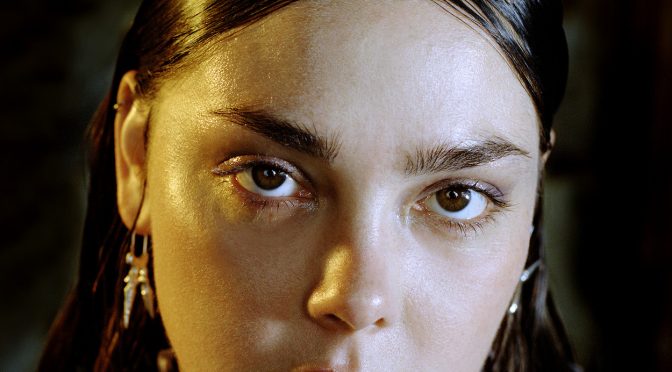 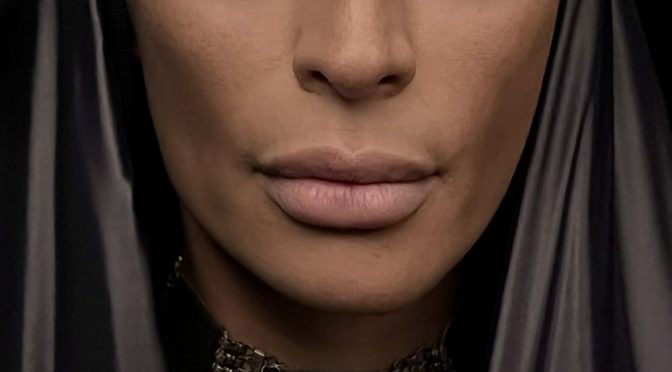