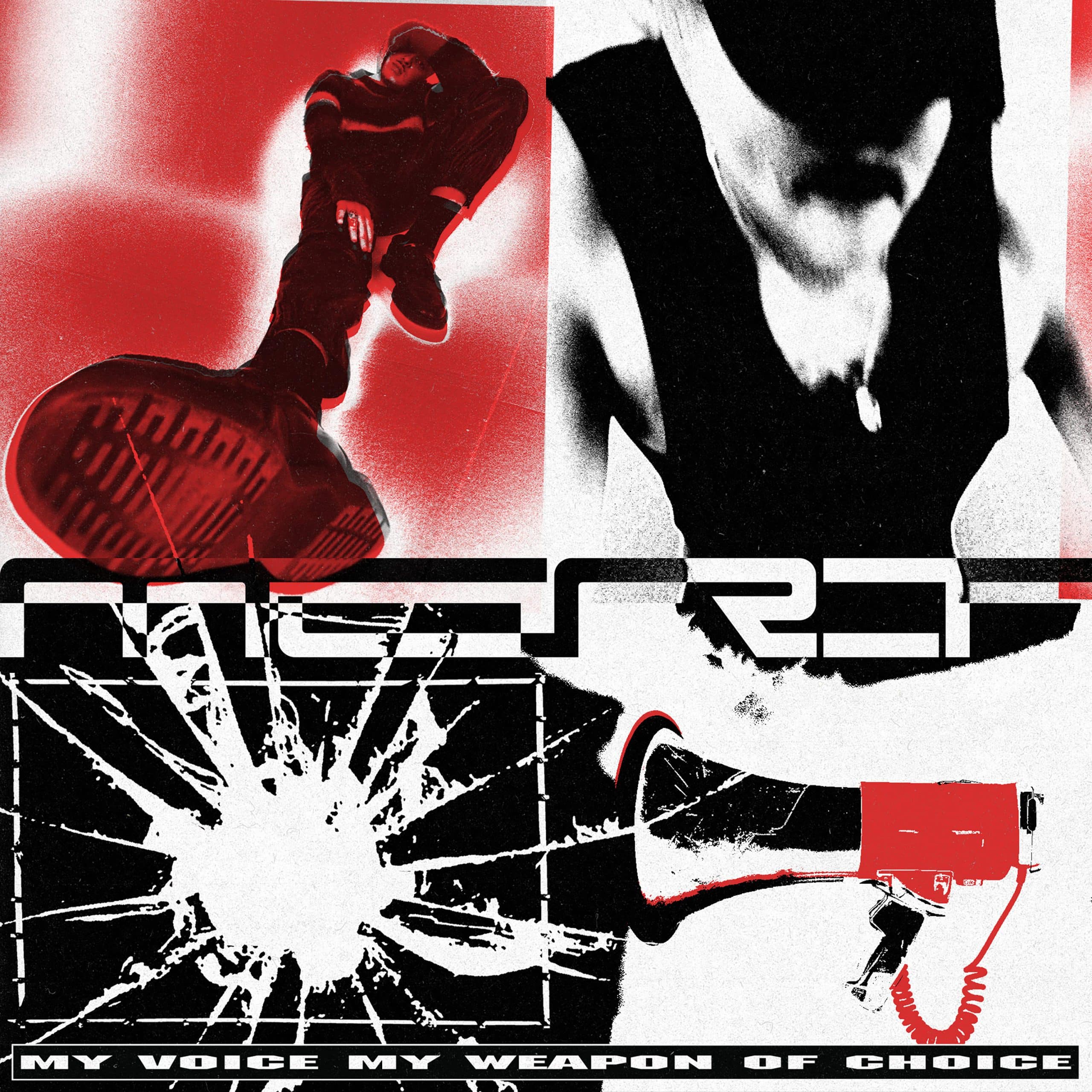 After last years ‘4 THA CULTURE’ and his collaboration with horsegiirL ‘My Little White Pony’ MCR-T releases his debut album ‘My Voice My Weapon Of Choice’.

‘My Voice My Weapon Of Choice’ weaponises MCR-T ́s fierce Soul Power on the mic. This album being more personal than usual, MCR-T does not shy away from giving his listeners insights to his inner demons and personal battles over the course of making this release. Tracks that all tell deep and personal stories while staying true to their club functional nature.

MCR-T pays homage to Grace Jones’ opening statement on her record ‘This Is’. Realizing that the liberation of self starts with the paper and pen, the means to an end – therapeutic self expression.
Bold statements backed by even bolder sounding racks all across the electronic music spectrum to underline not only his versatility on the dancefloor but also in the studio. Different flavors for the deserving multifaceted raver of tomorrow.

The multidimensional and genre-spanning artist Julian McCarthy is known under many pseudonyms. Under the moniker MCNZI, Julian stands for Berlin underground rap and socio-critical music projects. The artist with Jamaican-American roots grew up in Zehlendorf and got in touch with Berlin’s subcultures at an early age.

Julian’s sound spans an arc between traplastic beats and minimalist 80s basslines. As an artist, he remains open to new influences and ways to express his creativity.
Besides MCNZI, Julian plays under the name MCR-T.
This alter ego primarily refers to a technoid sound that, influenced by his catchy voice, is described by the bookers of Berghain as “Berlin’s answer to Miami Bass”. Besides his little sister Catlaine, he frequently features with Partiboi69 and his labelmate DJ Gigola.

In the pandemic year 2020, in which virtually no performances of musician:inside were possible, Julian concentrated completely on the production of new music. With his unbridled enthusiasm, he made the studio his second home, dabbling in new sounds and more excited than ever to bring his sound to the dancefloor.

With the first single “10F1” of his new album he marks aspiration to be the “King Of The Underground” in a song that comes along as just that: sublime, punchy and not for everyone. However, for the album’s release party at Else, he gathered a huge crowd of the Berlin scene – a scene that is about to have its pop culture moment, if it hasn’t already, and MCR-T is definitely at the forefront of riding that wave with his label and labelmates like DJ Gigola.

We were lucky enough to have a little chat with Julian backstage at his album release event, where he spontaneously made use of his weapon of choice and MC’d a little shoutout for us and more importantly you:

His new album ‘MY VOICE MY BATTLE OF CHOICE’ is available to stream on all platforms from today on. Don’t miss out on these thoughtful bangers. 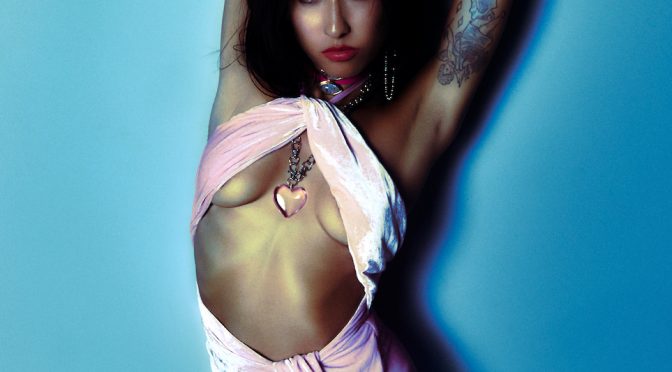 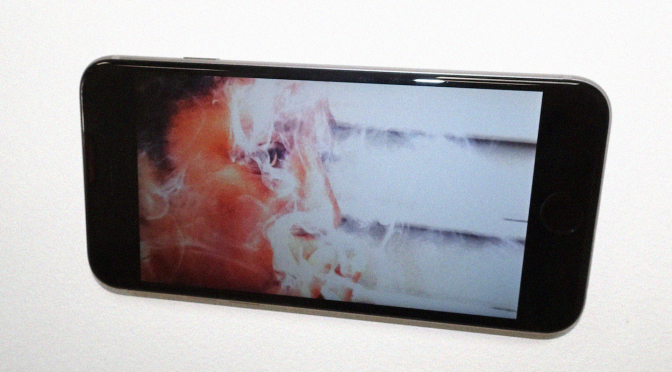