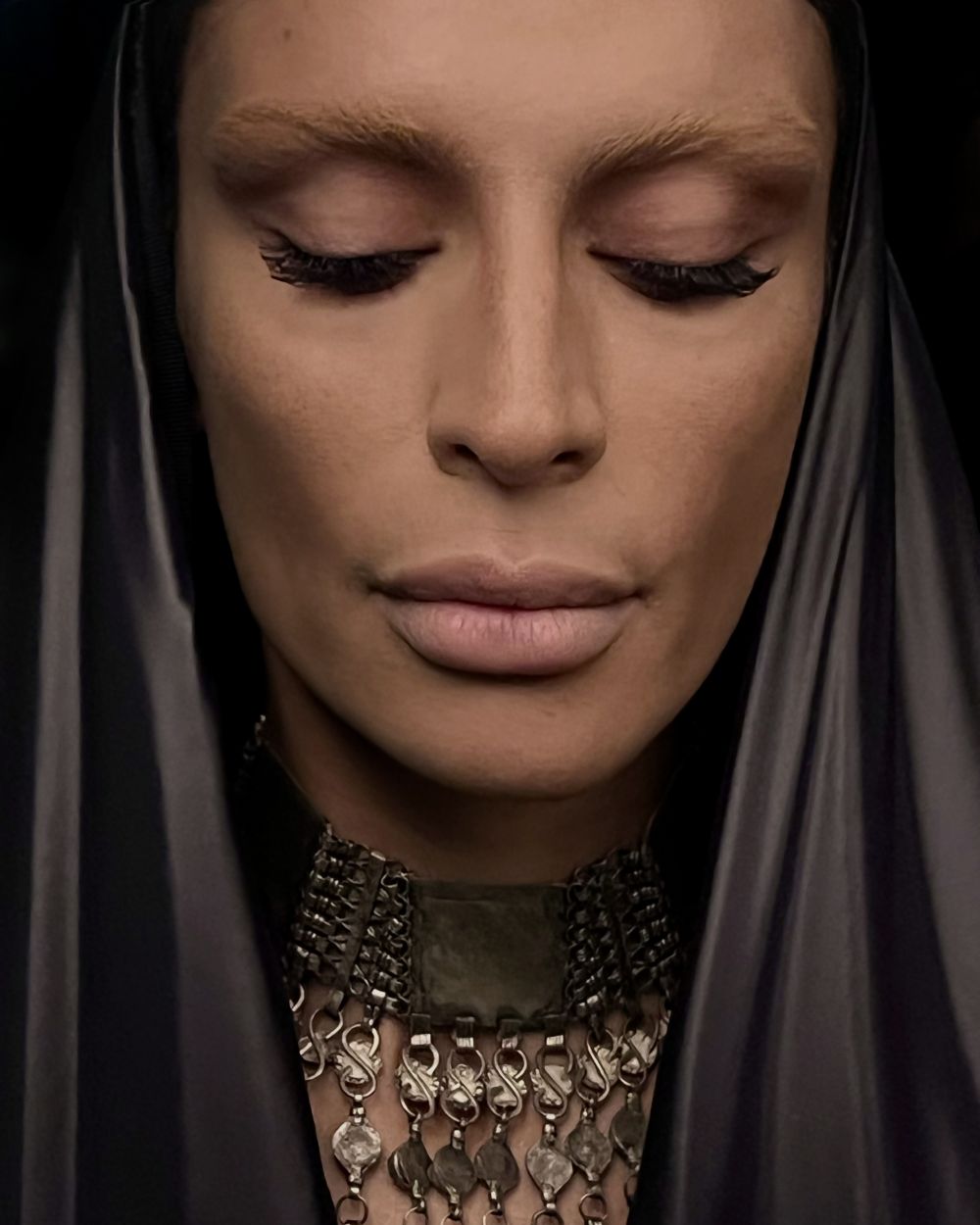 Sevdaliza is a Dutch-Iranian singer, songwriter, dancer and producer and shows with her new song “WOMAN LIFE FREEDOM” solidarity with women in Iran.

“A woman without freedom is like a flower without soil. With freedom, she blooms. Without it, she withers”, these words in her song explain the significance of her new song. “WOMAN LIFE FREEDOM” draws attention to the current political situation in Iran, calling for change and support. The title of the song comes from chants by protesters and includes examples of speeches by women in which this phrase also appears. Sevdaliza, with real name Sevda Alizadeh, was barely four years old, when she herself fled her birthplace of Teheran, Iran, to Rotterdam with her family. In her mid-twenties, she discovered her love and talent for music production and multi-plural projects. What is inspiring about her music? She combines influences of trip-hop, experimental pop, R&B, electronic and traditional Persian music. Her latest album “Shabrang” was released on August 28, 2020. With “WOMAN LIFE FREEDOM,” she has created an anthem in support of women in Iran amid the ongoing protests. The song was produced by Sevdaliza and Mucky and is accompanied by a moving music video with AI visuals. In the video’s Youtube description Sevdaliza explains in an emotional but strong way what has driven her to create this song:

“I wrote a song for oppressed women around the world. I stand proud as an Iranian woman and I am supporting the fight of my sisters who shed their blood, hair, hearts and brains to give us all the hope, that one day, we will be free. At a young age I became aware of the systematic means of forcing women into obedience through violence and intimidation. To persuade women that their minds, bodies, and freedom do not belong to them. Our humanity demands we stand up against the oppression of women. Now. And forever. We must continue to speak up and fight institutions that condone oppression, violence and murder. We must face the people that deny the dignity and respect for all of us women. We are so tired of being told how to be, what to be.” 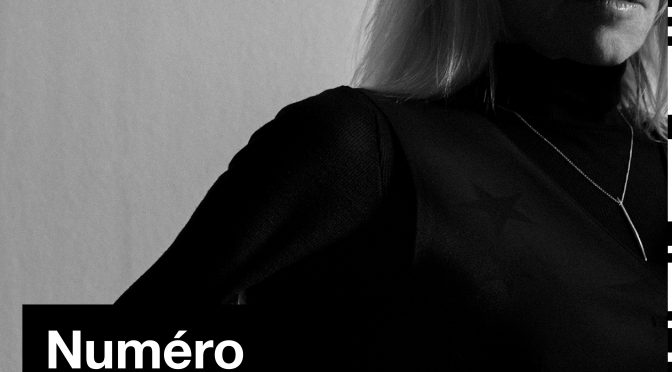 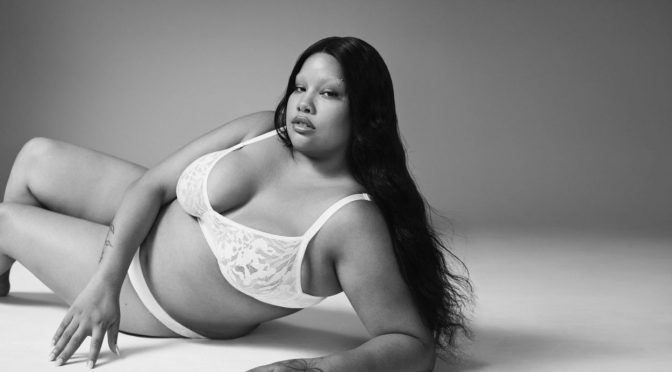